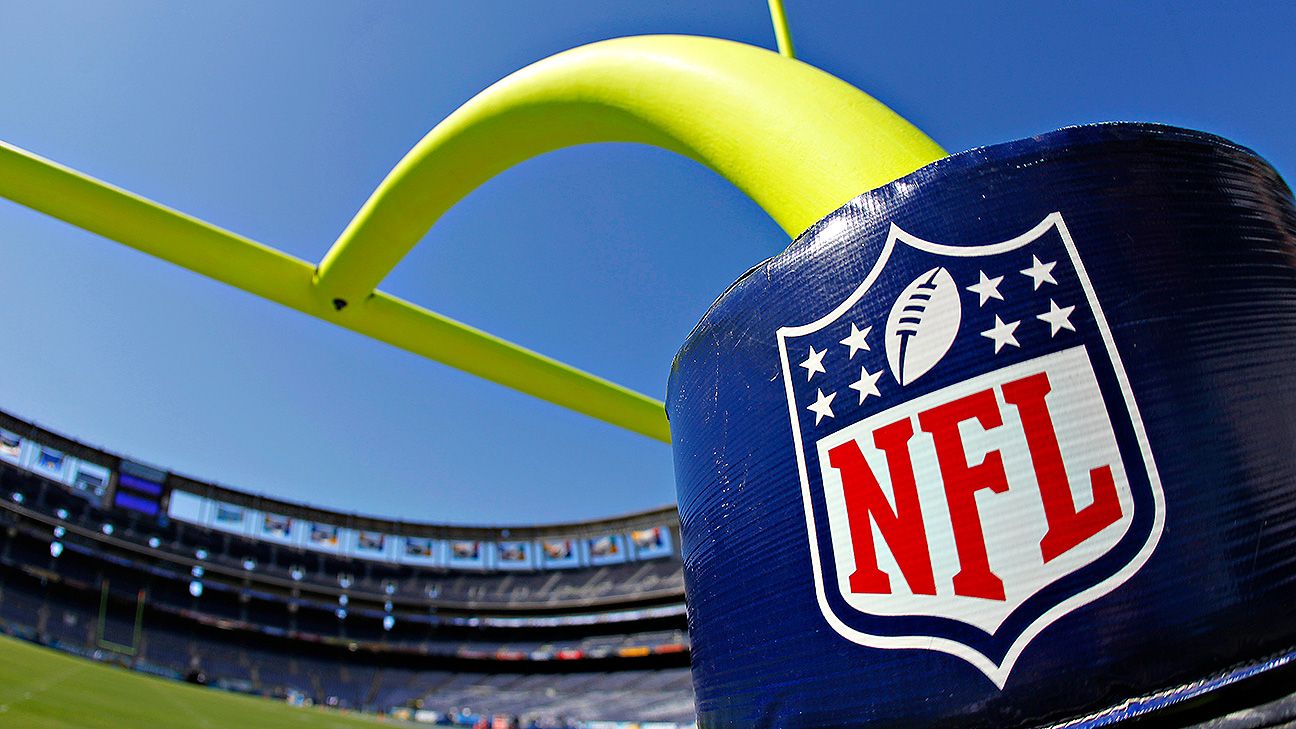 For the first time, the NFL is partnering with bookmakers in the U.S., another big step in the league’s acceptance of sports betting.

The NFL on Thursday announced multi-year agreements with Caesars Entertainment, DraftKings and FanDuel, making the sportsbook operators the first Official Sports Betting Partners of the NFL.

The partnerships are for five years and, according to a source familiar with the deals, and combined are worth just shy of $1 billion. The source said the revenue structure of the deals were not tied to the outcome of bets on league games and was comparable to traditional sponsorship partnerships. The NFL has exit options at the end of the third and fourth years, the source said.

As part of the deals, the three bookmaking companies receive the right to integrate sports betting content directly into NFL Media properties, including NFL.com and the NFL app. Caesars, DraftKings and FanDuel also will each use the NFL’s official data feed.

Caesars Entertainment, DraftKings and FanDuel also will collaborate with the NFL on intelligence sharing, advocacy efforts and responsible gaming education.

It’s a big change for the NFL, which for decades adamantly opposed sports betting over fears that it would damage the league’s integrity. The NFL, along with the NCAA, NBA, NHL and Major League Baseball, fought New Jersey’s efforts to authorize sports betting for six years, before ultimately losing a decision by the U.S. Supreme Court in 2018. Three years later after the ruling, more than half the states in the U.S. have passed sports betting legislation.

“As the sports betting landscape has continued to evolve in the United States, we have been thoughtful with our strategy and are excited to announce three partners who share the NFL’s vision and goals,” Renie Anderson, NFL chief revenue officer and executive vice president of NFL partnerships, said in a release announcing the deals. “Working closely with Caesars, DraftKings and FanDuel, we will provide fans new and different ways of interacting and engaging with the sport they love.”

While other major professional leagues moved quickly to partners with sportsbooks in the U.S., the NFL held off and watched as the sports betting market evolved. Anderson said used what it learned from its involvement in the daily fantasy industry to shape its timing and decision on entering the sports betting industry in the U.S.

“We know it’s going to continue to evolve and change, so as we continue to learn how this really amplifies that engagement, which is really the core, key priority why we’re in this business, engaging the most rabid fan base on the planet,” Anderson told ESPN. “We’re excited about that and think through data and a variety of other areas we’re going to learn a lot and continue to evolve the space and grow that key point of engagement for our fans.”