It is now a true silverware contender.

However, VAR snatched the fun out of Ben Halloran’s insurance goal – Adelaide’s third – when it took almost three minutes to decide whether the off-side call against him was correct.

Adelaide jumped into second place – a point behind league leader Central Coast – after Tomi Juric was first to answer his critics in emphatic fashion.

Juric nodded his sixth goal of the season into the back of the net after a fine Craig Goodwin cross, following a short corner in the 15th minute.

The Bulls equalised when Ryan Strain did all the right moves to carry the ball out of the defence, passed it to Juric, but his first touch allowed a steal.

Jake Hollman, looked up, saw an out of shape Reds defence before releasing the ball wide to former England U-21 international Matt Derbyshire.

Derbyshire’s finish from 12m was perfect where he scored his 11th for the season.

Goodwin scored Adelaide’s second from the penalty spot after losing a game of ‘rock, paper, scissors’ with regular 12-yard expert Juric, only for Juric to generously gift spot-taking duties to his teammate.

A stray cat running for its life after entering the field of play enhanced the goal celebration and entertained the good midweek 7184 audience.

Josh Cavallo is the best Australian mid-season signing bar none in the A-League.

The 21-year-old former Western United midfielder not only has been put under immense pressure to fill a void at left-back in the absence of Javi Lopez, but he is also completely dominating with technique and incredible stamina.

His understanding with Goodwin is telepathic plus he has a sixth sense when defending.

Cavallo’s 36th-minute brilliant sliding intervention halted a certain Bulls counter-attack, is one which pleased his bosses.

Adelaide had enough chances to put the game to bed in the first half with Socceroo Juric’s poor chip with just Socceroos gloveman Adam Federici to beat, the pick of the bunch when United had total control.

Federici just stood his ground in the first half and waited for Juric to make his move.

The 36-year-old Reading of England stalwart did it again in the second half when Juric broke the last line.

He waited patiently and the ball was delivered safely into his hands.

Openly admitting it was his rigid tactics that cost Adelaide a 4-0 away drubbing to the Bulls earlier this season saw Veart win many new admirers.

Not many coaches in the world game publicly claim they’re wrong and last night the Reds boss delivered a plan which stunned the visitors.

His side’s poor finishing let the Reds down initially until Goodwin and Halloran scored their goals.

The relentless pressing game is delivering for Veart and his men. 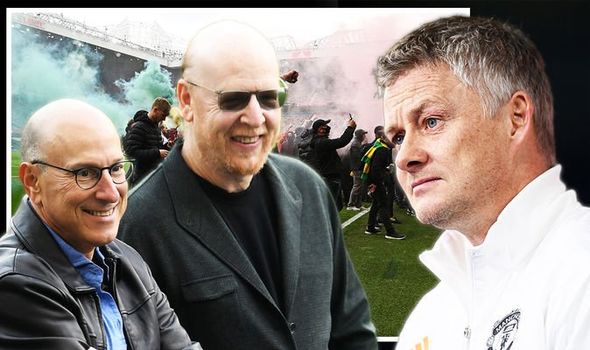 Manchester United’s game against Liverpool last Sunday was postponed due to protests from club supporters. 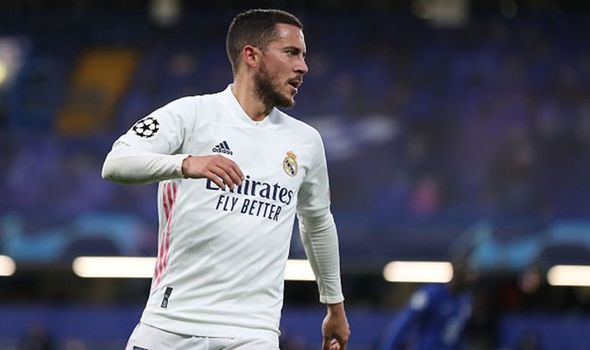 There was absolutely nothing dangerous about Eden Hazard’s return to Stamford Bridge. 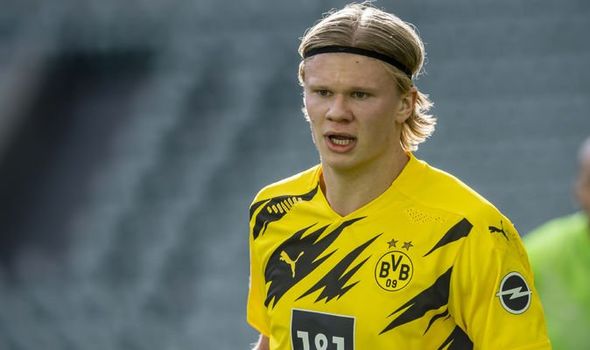 Chelsea’s win over Real Madrid in the Champions League semi-finals showed they still need an Erling Haaland to truly take them to the next level.