Manchester United manager Ole Gunnar Solskjaer has said he is still in contact with former charge Erling Braut Haaland and has not ruled out a future move for the Borussia Dortmund star.

The 20-year-old striker has established himself as one of the hottest prospects in world football during goal-laden stints with Austrian side Salzburg and Dortmund.

Solskjaer coached Haaland, the son of his former Norway international team-mate Alf-Inge, at Molde and had hoped to persuade the frontman to link up with him again at Old Trafford last season.

But the striker opted for a move to Dortmund in December 2019. Haaland’s agent, Mino Raiola, has said only 10 clubs in the world can afford him, with four of those teams in England.

Asked if the forward was somebody he would like to see one day at Old Trafford, Solskjaer replied: “I think when you have had kids and players through as a coach, you follow them, of course, and I keep in touch with Erling.

“So it’s great to see him become the player he has become and I know he’ll work to improve all the time.

“He’s a Dortmund player. We just wish him well there and then let’s see what life will bring later on.” “Who wasn’t interested in him a year ago?” he added.

“Because everyone would say you’d take the best players in the world and Erling is a top player.”

Solskjaer was speaking on the eve of Thursday’s Europa League round-of-32 return leg against Real Sociedad, which United approach all but assured of progress following last week’s 4-0 win in Turin. 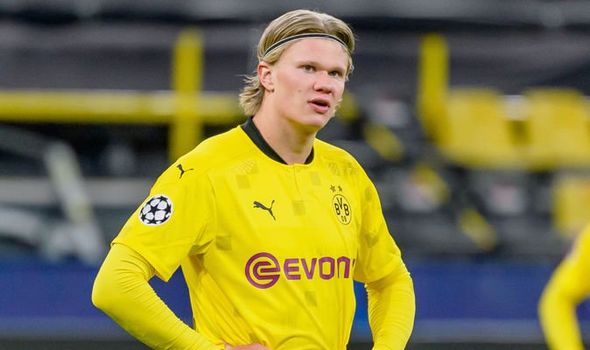 Chelsea are one of a host of clubs linked with Borussia Dortmund striker Erling Haaland. 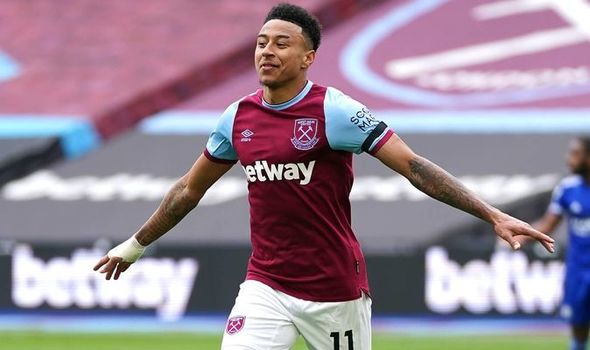 Jesse Lingard has been in inspired form at West Ham. 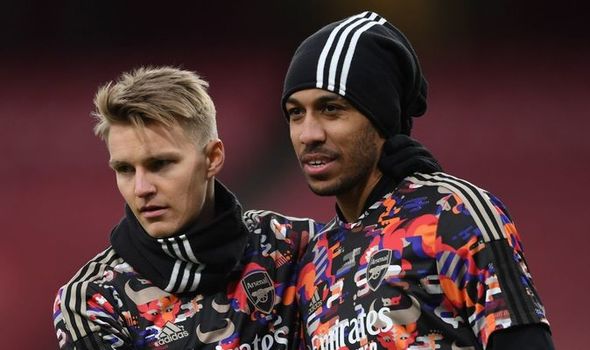 Arsenal travel to Slavia Prague tonight in the Europa League with the score level a 1-1.