Manchester United could go to the transfer market specifically with the intention of making a big-name purchase to put pressure on a star player.

Meanwhile, Chelsea have been linked to a highly-successful defender but his big asking price could be a stumbling block.

Read on for all the latest transfer rumours out of the Premier League.

So white Manchester United’s attacking struggles continue, the club is not looking to move him on.

Instead, they are reportedly looking to bring in a strike right-back to heap pressure on him in the hope he improves his attacking output.

That is according to ESPN, who reports it is a transfer priority for Ole Gunnar Solskjaer.

Borussia Dortmund’s Jadon Sancho was obviously their main target but their attempts to sign him have proven difficult.

Without a gun right winger or midfielder, United have looked for Wan-Bissaka to step up and offer more in terms of his passing game and attacking options from the back.

“United believe that serious competition for his place at right-back will accelerate an improvement in Wan-Bissaka’s game,” ESPN reported.

Manchester United legend Gary Neville previously downplayed the pressure on Wan-Bissaka to up his attacking output.

“People say Aaron Wan-Bissaka has to improve going forward but I say he is a fantastic defensive right back,” Neville said.

Solskjaer conceded the 22-year old had areas to improve but dismissed previous comparisons made between himself and Trent Alexander-Arnold in terms of his offensive strengths.

“Aaron is still very young still and hasn’t played full back for many years,” said Solskjaer in October.

“He came on to the scene at Palace and had exceptional defensive one-against-one skills. He must be the best for me – it is virtually impossible to go past him.

“There are different aspects to his game he needs to learn and be better at. He knows that. That comes down to what he wants to do every single day.

“Of course he’s not going to have the qualities maybe as Trent who is probably the best crosser of the ball in Europe at the moment.”

Chelsea were the big spenders during the summer transfer window and all eyes will be on Frank Lampard’s men once again when the January window opens.

Seven players were signed on big-money deals and now reports have emerged that Chelsea are set to strengthen their defensive options.

According to German media outlet BILD, Bayern Munich defender David Alaba is in Chelsea’s sights amid suggestions he will leave the German giants next summer on a free transfer.

However, it will set Chelsea back a fair bit.

The issue though would also be finding a spot for him with Thiago Silva and Ben Chilwell already existing strong options in the squad.

Alaba is capable of playing at centre-back but has primarily made a name for himself in the left-back role.

David Alaba’s agent Pini Zahavi has plans to talk to Chelsea in January about a move for the player, who hasn’t signed a new deal at Bayern.

He’s 28 (prime), can play CB and LB, and has won everything there is to win in European football. No brainer. pic.twitter.com/VS7JlE8Bky 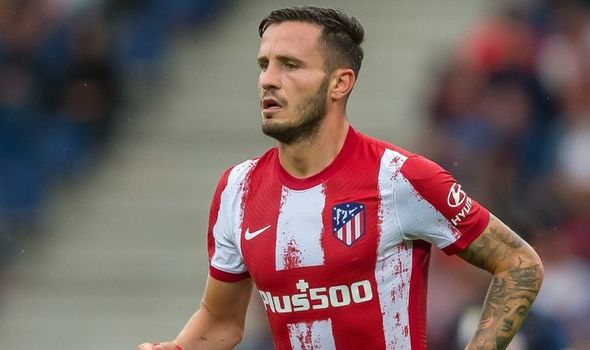 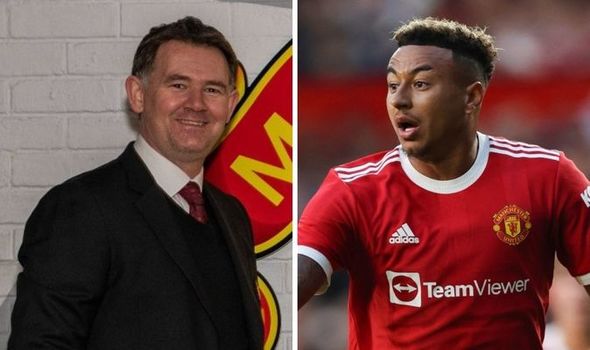 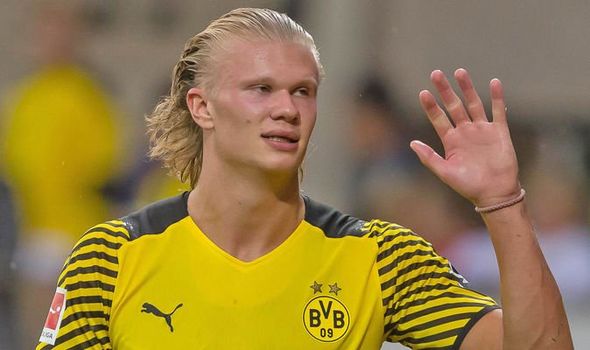