Newcastle had just one shot on target in their 1-1 draw with Spurs – the extremely controversial last-minute penalty scored by Callum Wilson after a ball clipped Eric Dier’s arm.

The 95th-minute VAR intervention saw Spurs boss Jose Mourinho storm down the tunnel furiously, keeper Hugo Lloris scream ‘f**k off’ after seeing the ball fly into his net, while his goalkeeping coach Nuno Santos was sent off for protesting at the referee following the final whistle.

The call sparked outrage, and even Newcastle manager Steve Bruce said the new handball rule is ruining football, despite the result.

Mourinho refused to comment on the decision after the match – saying he didn’t want to be fined by the Football Association.

Newcastle boss Bruce admitted to Sky Sports: “I can understand why Spurs will go berserk and Roy Hodgson reacted like he did.

“It is a total nonsense, we should be jumping through hoops but I would be devastated if that was us.

“The decisions are ruining the spectacle. We have to get together as managers and say this must stop.

“Newcastle fans will be ecstatic, I can understand that. But everyone else in this country will say exactly what I am saying and what I am thinking.

“Eric Dier jumps for the ball, has no control of where his arms are going, there is a header half a yard away from him, hits him on the back of the arm, has no idea what is going on.”

Carragher begged football’s hierarchy to change the laws. He said: “This is a joke. Whether it’s the Premier League, the FA, Fifa, [Pierluigi] Collina, whoever’s involved in this – stop it, because you are ruining football for everybody. 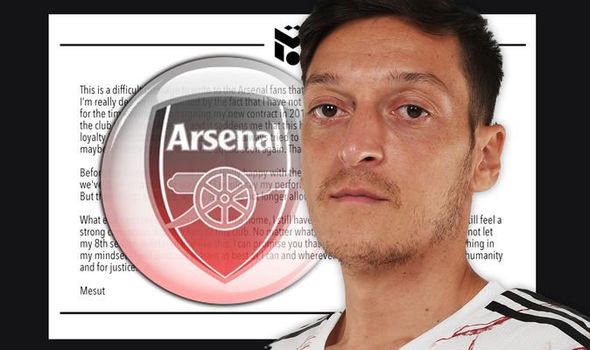 Mesut Ozil has taken to social media to address being snubbed by Arsenal for their 25-man Premier League squad. 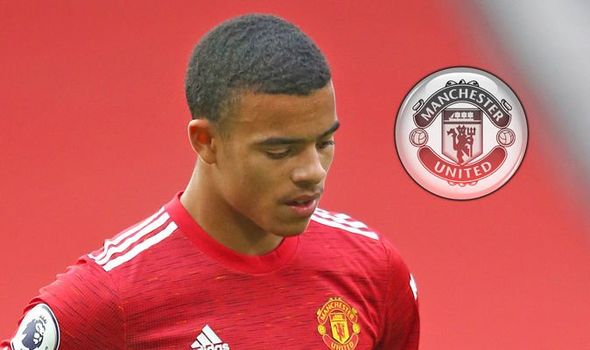 Liverpool captain Jordan Henderson says the loss of Virgil van Dijk is a “big blow” but he wants the Premier League champions to use his absence as an added incentive to stay in the trophy hunt as they begin their Champions League campaign on Thursday (6am AEDT).

Liverpool will play in one of eight matches on Thursday (AEDT), with defending champions Bayern Munich beginning their campaign against Atletico Madrid and Manchester City taking on Porto.

Manager Jurgen Klopp is reluctant to put a timescale on the Dutchman’s return but admits he faces a lengthy absence after being clattered by Everton goalkeeper Jordan Pickford in the 2-2 draw.

Henderson is confident Liverpool can cope in van Dijk’s absence, even though he has been a pivotal player since he joined the club in 2018.

“It’s a tough one. It’s a big blow for us,” Henderson told the club website. “For him personally, obviously. But for us as a team, a massive blow.

“I’m just gutted for him. It’s a difficult moment, but that’s when you need to be there for each other.” The skipper said it was up to the team to “win as many games as we can for him”.

“That’s down to us as players to make sure that when he is back and he is fit that we’re still fighting to be successful and fighting for trophies,” said Henderson.

“You’ve got to use times like this to be stronger and to be even more together than we already are. And use it as a positive in some way.”

Follow all of Thursday morning’s Champions League action in our live blog below.

Tap here if the blog does not load

How the Rays became the Rays. Inside the brain trust of MLB’s most innovative team