Brentford are pushing hard for a return to the English top flight after more than 70 years away, with head coach Thomas Frank highlighting their values-driven approach as one reason for the club’s success.

The Londoners, renowned for their canny transfer dealings — which have been likened to the Oakland Athletics’ infamous ‘Moneyball’ approach — are eyeing an automatic promotion spot after posting two straight wins following the return from the coronavirus lockdown.

Frank admits his side, third in the second-tier Championship behind slumbering giants Leeds United and West Bromwich Albion, would be in “dreamland” if they reached the Premier League.

On Tuesday (Wednesday AEST) Brentford, well-placed to qualify for the play-offs, travel to Reading, with seven games left of the regular season.

The west London club, who last appeared in the top division of English football in 1947, cannot boast the big crowds of their Championship rivals although they will soon be moving from Griffin Park to a new, larger stadium nearby.

But they have become renowned as a financially stable club who have used a data-driven recruitment model to buy low and sell high.

In April they posted a £20 million ($A35 million) profit for the financial year to the end of June 2019. They returned a profit of more than £27 million from player sales, including John Egan to Sheffield United and Chris Mepham to Bournemouth.

Danish boss Frank told AFP that a big part of the ethos of the club is only buying players whose character fits.

“Our success is down to different things but character and values are key above anything else,” said the 46-year-old.

“We scout players and if they tick that box (character and values) we sign them. “We ask for character references on players, and if they don’t tick that box then we do not sign them.” “Obviously in my job as a football manager it does help if they are slightly skilful,” he joked.

Frank is quick to point out the debt the club owe to late technical director Robert Rowan, who died at the age of just 28 in November 2018. He had previously been the club’s head of football operations.

“A hundred per cent he (Rowan) was a big part of what we are trying to achieve,” said Frank, who stepped up from his role as assistant boss after Dean Smith left for Aston Villa in October 2018.

“He built the foundations, he was a big part of that.” Frank said Rowan was never far from his thoughts.

“I have a picture of him in my living room,” he said. “Every second day I look at him. Sometimes without thinking about it my eyes move onto the photo and I say ‘Saturday was for you mate’.”

Being humble and a team player are central to Frank’s list of requirements at the club.

“For me, character is everything in life and I think Brentford and I share the same values,” he said. “Attitude is a big, big thing, as in one’s attitude to life.

“Confidence too, in achieving anything no matter what it is. To be the best coach or the best (Brentford) Community Trust worker you need to believe in yourself.

“Also to stay humble if you don’t — it can be tricky to succeed. “To achieve things you can only do it together. Nobody can do it on their own, not even (Lionel) Messi. He needs great teammates around him.” Frank said the ethos of the club during the UK’s lockdown was reflected by the chairman and the board.

“The chairman (Cliff Crown) and the board members called maybe 1,000 of the Brentford season ticket-holders who are over 70 to see if they were OK,” he said.

“It was important the example came from the top to the bottom.”

Frank is judging the best match report by local schoolchildren of their 3-0 win over Swansea City in October.

“I like the efforts the children have been putting into the competition,” he said.

The former Brondby boss realises how lucky he is to be managing such a club but said the limelight does not always fall on those who deserve it more.

“We (managers) in the professional game are admired and in the sunshine because we are in the middle of everything,” he said.

“They (the Community Trust coaches coaching local youngsters) are doing much more for society and the world.” 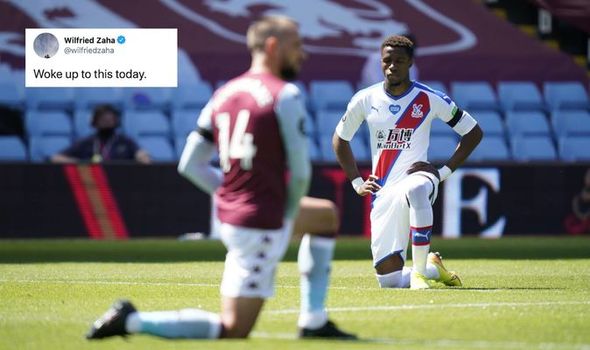 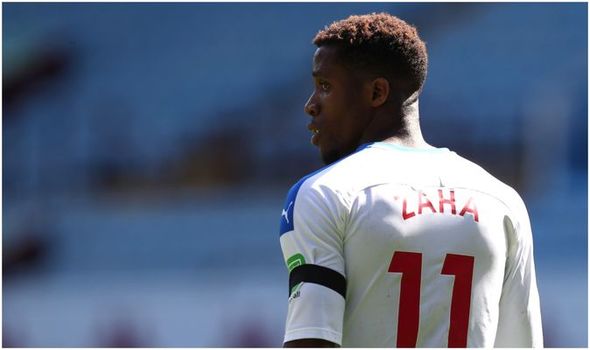 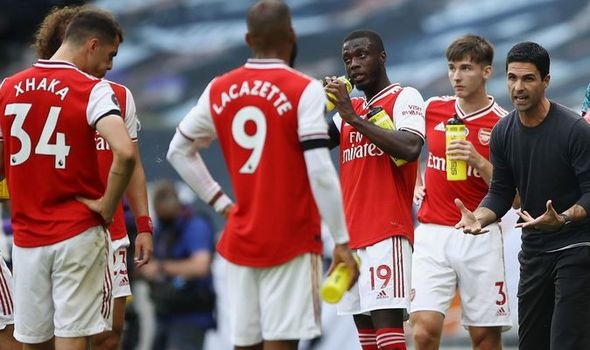 Arsenal were beaten 2-1 by Tottenham in the north London derby but it was a positive performance that will have taught Mikel Arteta a lot about his group of players and their future at the club.