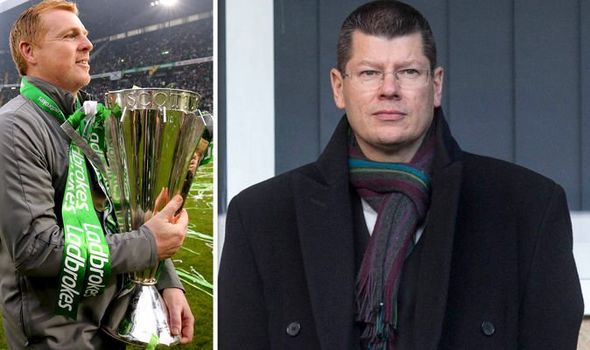 The SPFL handed Celtic the title on Monday afternoon after declaring a ‘unanimous’ decision had been reached to end the season immediately, despite having eight rounds of fixtures still to play. Hearts were also relegated despite being only four points adrift at the bottom of the league, and have confirmed they will take legal action against the decision. 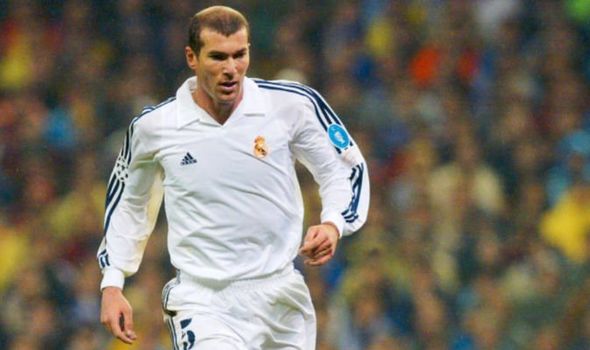 Chelsea are closing in on a deal for the ‘next Zinedine Zidane’. 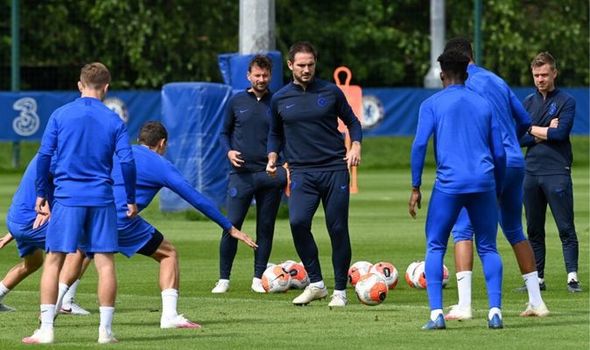 Frank Lampard insists Chelsea were never pinning their hopes of Champions League qualification on Manchester City being banned from the competition next season. 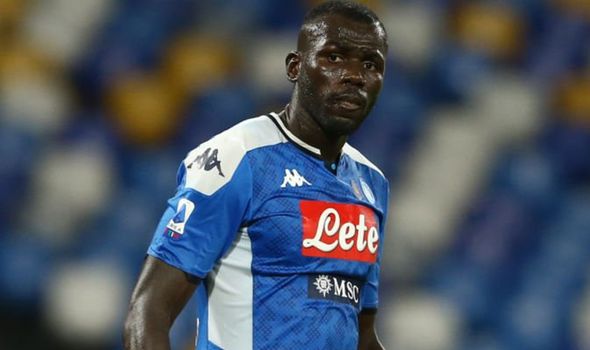 Manchester United and Chelsea have been provided an update by their transfer target Kalidou Koulibaly.