Mark Bosnich admits there were only a select few top-calibre strikers he had to study for before coming face-to-face with them in the Premier League — current Brisbane Roar boss Robbie Fowler being one of them.

Former Socceroos goalkeeper Bosnich played the majority of his career in England with the likes of Manchester United, Chelsea and Aston Villa, coming up against Liverpool legend Fowler on a couple of occasions.

Worshipped on Merseyside, Fowler went on to score 183 goals for Reds including a memorable double against Bosnich’s Villa in the FA Cup Semi Final in 1996

Speaking on the Fox Football Podcast, Bozza broke down what it was like facing a shot from Fowler back in the day.

“I very rarely did video analysis, I did sometimes,” he said

“But a lot of the time it was to mainly see how the opposition play so I can help with my directions to my defence.

“But in terms of personal video analysis I did it for very few players because I had the measure of a lot of things — except for penalties. But Robbie Fowler was one. He had this habit. It wasn’t necessarily the outside of the foot that we’d associate with Brazilian players, but he used to hit across the ball. There was that wonderful goal that time at Anfield which a lot of people loved where he turned Steve Staunton inside out and hit it from about 25 metres. If you watch that very careful, there’s not a lot of backlift and he basically hits across the ball.

RUMOURS: Manuel Neuer on his way to the Premier League?

‘WHAT DO THEY EXPECT?’: Perth Glory boss unimpressed with PFA anger

“So as a goalkeeper facing a left-footer you kind of think to yourself that he can only really go left. Remember, to make the truly great saves you have to be pretty certain that you know where they’re going to go so you can move a little bit just to give you that half chance.

‘THEY NEARLY HAD A FIGHT’: How a Bozza shirt swap sparked AC Milan bust-up

“So the way he (Fowler) approaches the ball in that situation makes you start to go a little bit to the left but as soon as you do that the ball starts going the other way and when it’s hit with that type of speed it is past you before you even know it.

“That was one that I really, really had to study for.” 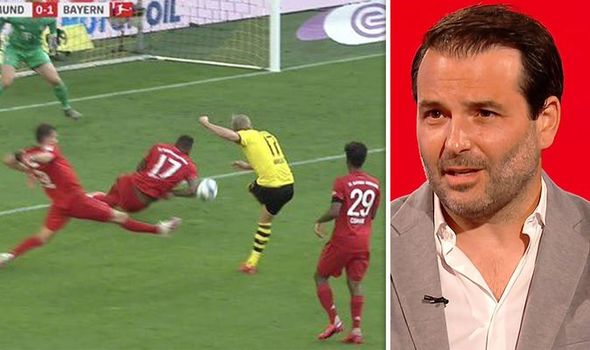 Borussia Dortmund were beaten 1-0 by Bayern Munich in a crucial match at the top of the Bundesliga. 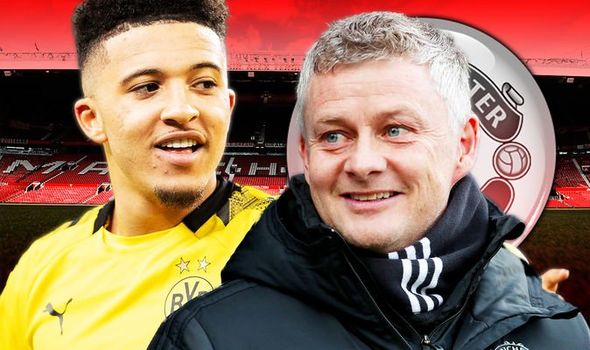 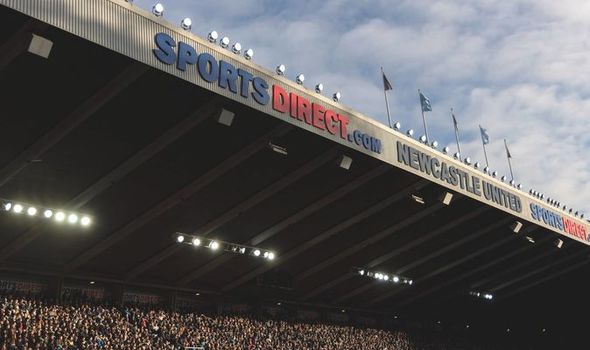 Newcastle fans were hoping their £300m takeover would be completed this week.