Mark Bosnich almost single-handedly caused an in-house fight among the AC Milan players during their trip to Sydney to play the Socceroos in 1993.

The famous Italian club – boasting stars such as Jean-Pierre Papin, Franco Baresi, Roberto Donadoni and Zvonimir Boban – toured Australia in the early ‘90s, winning both of their friendly matches against the Socceroos in Sydney and Melbourne.

It wasn’t all smooth sailing for the Serie A giants, though, with former Australian shot stopper Bozza opening up on the time when a simple post-game shirt swap with the opposition almost sparked a fight between the AC Milan players — with Bosnich eventually getting what he wanted.

“I had a really good game that night, I only got done by an own-goal as well,” Bozza told the Fox Football Podcast.

“I said to (Sebastiano) Rossi their goalkeeper if we could change jerseys in the dressing room after and he said ‘yes, no problem’.

“I came over to the dressing rooms to swap jerseys with him and he said ‘no disrespect but can I have an Aston Villa one?’ I did actually have a Villa one because I thought that something like this might happen. So I went back and got the Aston Villa one and he was going to give me another one which wasn’t as good as the one he played in. So I said ‘no, can I have that one?’ and he said ‘no, this is the one you’re going to have’ so I said ‘Don’t worry about it’.

“This doesn’t normally happen but it was because the Australian one (jersey) we were playing in was a c**p one.

“I just turned around to Rossi and said, ‘Listen, it’s OK. Don’t worry about it’.

“So as we’re about to turn to walk out, one of the players has had a go at him and they nearly had a fight, seriously. (Fabio) Capello was there and I just walked out thinking how ridiculous it was.

“So I just went and had a shower and all of a sudden there was a knock on the (dressing room) doors and everyone had gone by this stage. It was just me. This was at the old Sydney Football Stadium. So I get out the shower and answer the door and it was Zvonimir Boban. Now my Croatian is not very good, it’s getting better, but I did my best. He turned around and said, ‘here’s my jersey, you can have my jersey’ so I gave him my Aston Villa jersey and thanked him so much.” 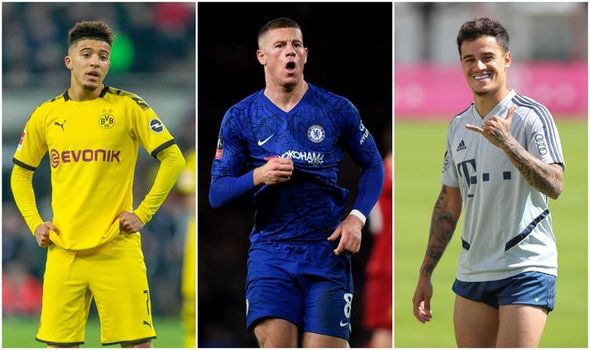 All the latest rumours and gossip coming out of Arsenal, Manchester United, Newcastle United and the rest of the Premier League. 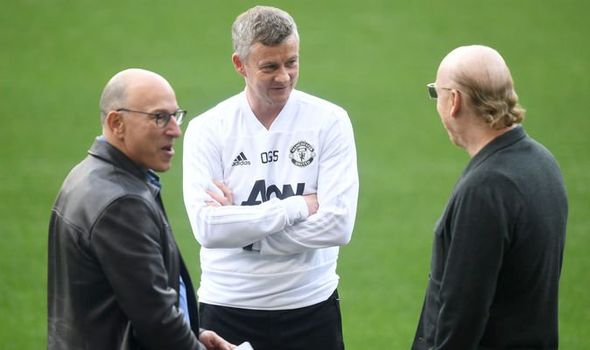 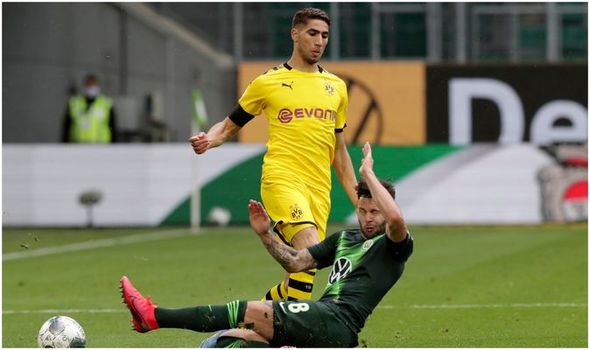