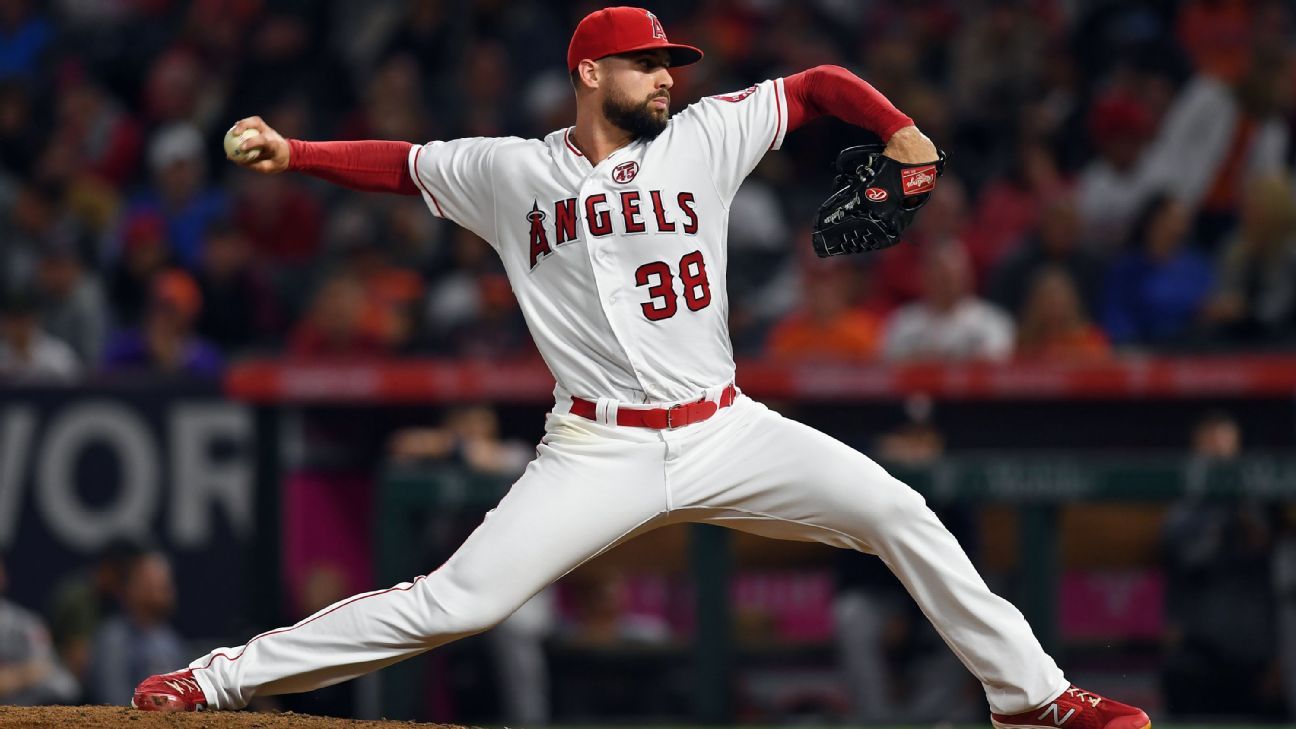 Anderson said he got hurt Tuesday. He only had a few throws left when he abruptly felt pain “like somebody stabbed me in my side,” he said.

Anderson, a former 14th-round pick who made his major league debut in 2018, missed a chunk of last season with an injured trapezius muscle in his neck and back. He had spent the offseason strengthening his core and diligently working back from that injury, only to find out he essentially will miss spring training this year.

Anderson went 3-0 with a 5.55 ERA last season in 54 appearances with the Angels. He is fighting for a spot in Los Angeles’ bullpen again this year. 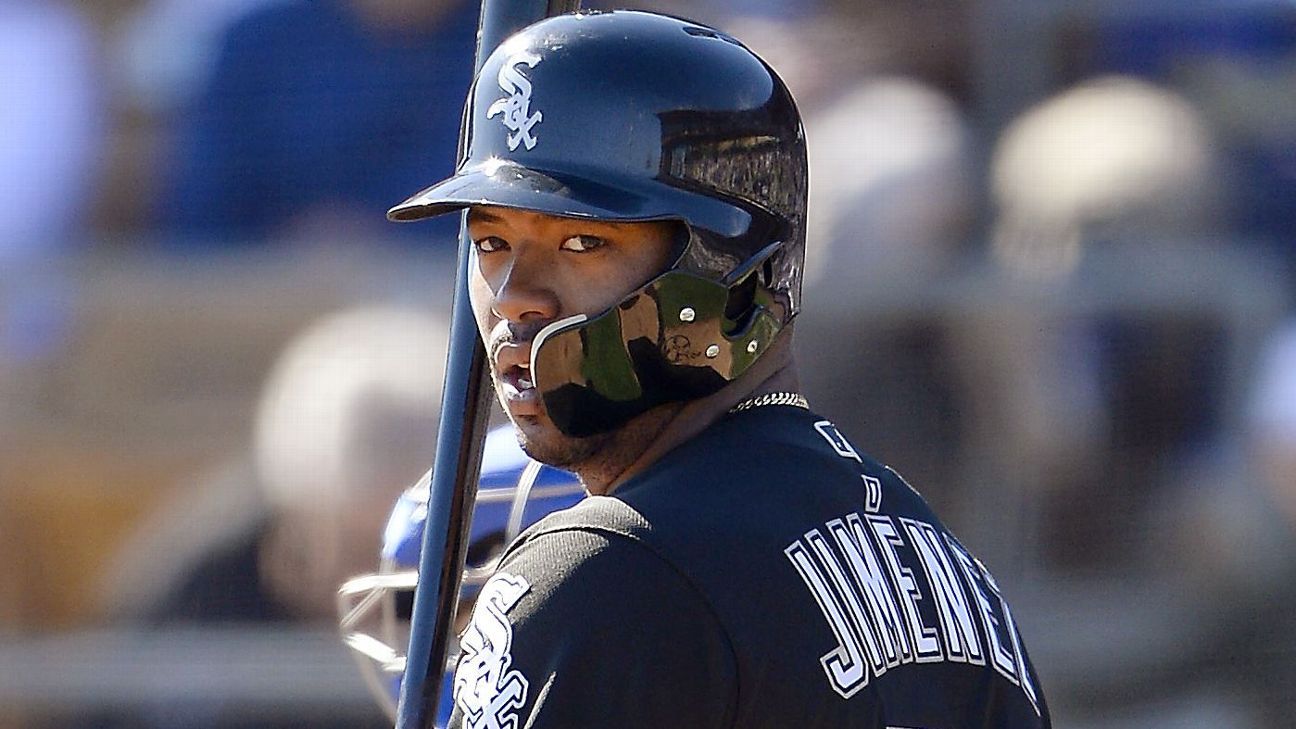 The White Sox had dropped a season-high five in a row heading into the weekend set, falling out of first place in the AL Central. They are hoping to get back on track heading into their playoff appearance since 2008, but the health of Jimenez is a concern.

Jimenez, who is batting .296 with 14 homers and 41 RBI, was injured sliding across home in the seventh inning of Chicago’s 5-4 loss at Cleveland on Thursday. Manager Rick Renteria said the 23-year-old left fielder will need “to be off his feet” for a few days.

“There’s inflammation in there, and they want to calm it down” Renteria said. “We’ll know more in a few days.”

The White Sox trailed the first-place Twins by a game heading into the series with the Cubs. They are just one game ahead of the third-place Indians. The AL postseason begins on Tuesday. 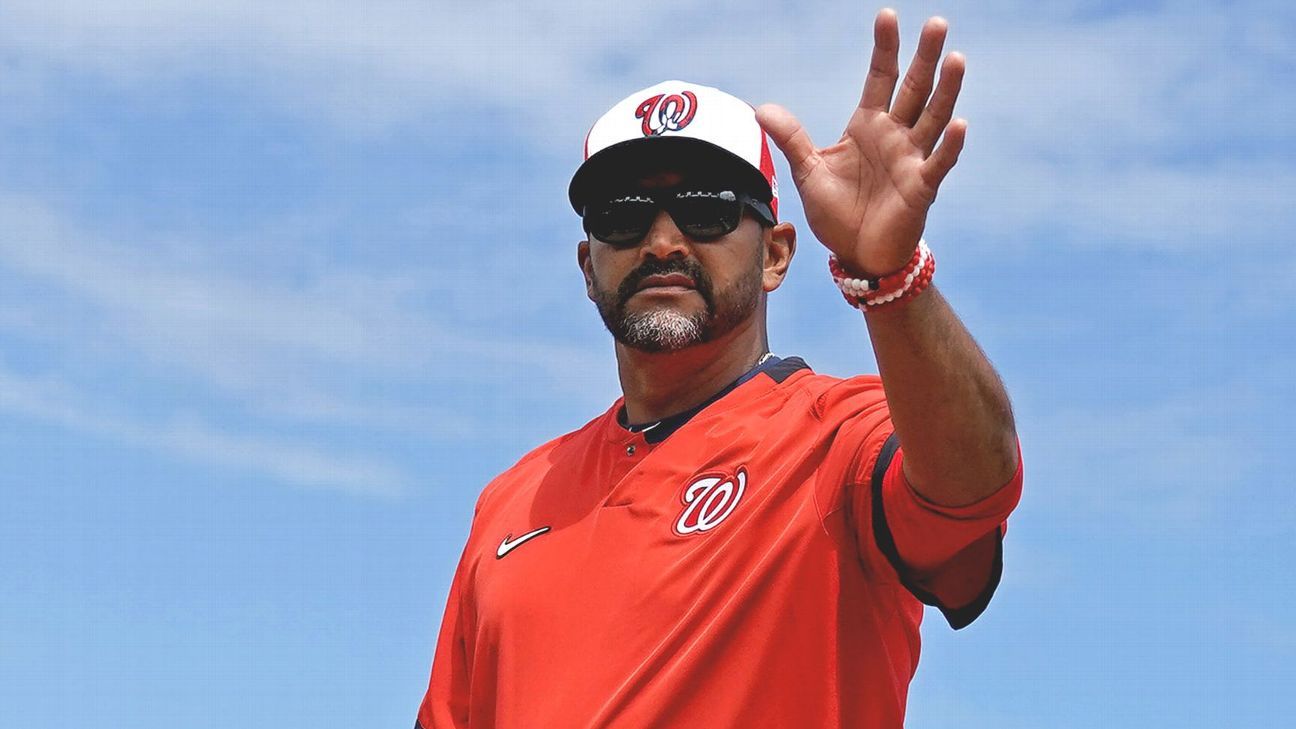 The Washington Nationals and manager Dave Martinez have agreed to a three-year extension, a source confirmed to ESPN. The deal is worth $7.5 million, according to USA Today.

Martinez had an option on his contract for next season, but this deal would replace that and keep the manager with the reigning World Series champs through the 2023 season.

MLB Network first reported on the two sides agreeing to an extension.

Nationals general manager Mike Rizzo, who signed his own new contract this season, stated that re-signing Martinez was a priority for him.