Injury-ravaged Adelaide United could again turn to a 15-year-old talent when they face struggling Central Coast Mariners on Friday night.

Mohamed Toure became the A-League’s third-youngest debutant last weekend in a superb performance off the bench in Brisbane, and since earned his first professional contract with a three-year deal at the Reds.

Now coach Gertjan Verbeek could hand Toure more minutes as he seeks to cope with a brutal injury crisis.

Watch the match on Fox Sports 505 and join the conversation in our live blog below.

Toure’s older brother Al Hassan, 19, is out of the rest of the season with a stress fracture (foot). Nathan Konstandopoulos (ruptured anterior cruciate ligament) is another long-term out, while James Troisi (quad) might not return for another month.

“We have our problems,” Verbeek told reporters on Thursday.

“But I think still we have a team that can beat Central Coast – but they have to believe in it, they have to work hard.”

Striker George Blackwood returns from a calf issue, while Verbeek has promoted novice duo Yared Abetew and Noah Smith, two youngsters who have featured in one league game each but have been sidelined with injuries for most of this season. 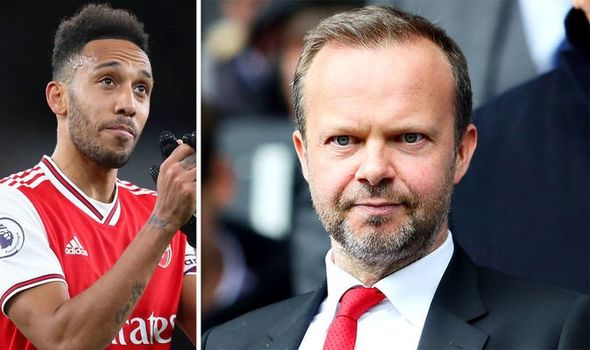 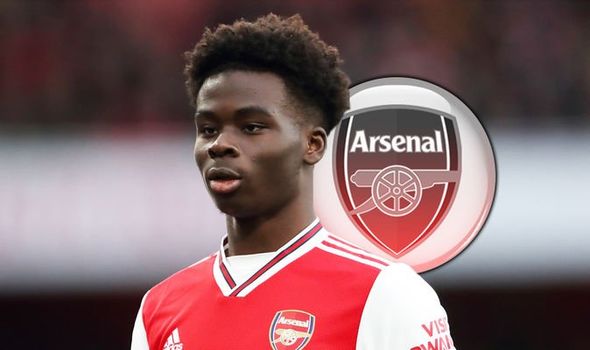 Arsenal fans have pleaded with the club to sort out a new contract for Bukayo Saka after the youngster put in another impressive performance against Everton on the weekend. 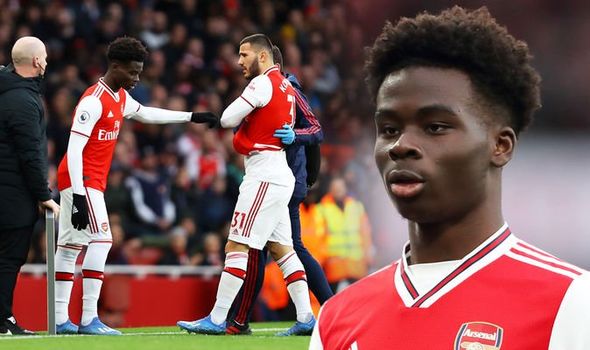 Arsenal fans cheered as Bukayo Saka replaced an injured Sead Kolasinac in their win over Everton.