Newcastle’s proposed £340million (A$653m) takeover is reportedly “90 per cent certain” after a shell company created by Amanda Stavely has been registered to facilitate the deal.

The Sun reported how Saudi Arabia’s Crown Prince Mohammed bin Salman is in talks to buy the club in a consortium including billionaire brothers David and Simon Reuben.

The Chelsea-supporting siblings – whose family are worth an estimated £18.7billion – have earned most of their wealth through real estate, technology and investments.

According to the Guardian, the takeover is edging closer to completion, with sources close to the deal claiming they are “90 per cent certain” it will succeed.

Dubai-based Financier Staveley – who has acted as a facilitator between the Saudis and current Magpies owner Mike Ashley – set up shell company PZ Newco Ltd earlier this month.

She hopes to assume a 10 per cent stake in the final agreement.

The consortium has been codenamed Project Zebra, with the black and white striped animal referring to the planned takeover of Newcastle.

It has been claimed that any deal would include David’s son Jamie getting an executive role at St James’ Park.

‘EVERYONE WANTED US TO FAIL’: United boss bites back after Red Devils’ 6-0 win

However the leak of the shell company has reportedly left Ashley “unimpressed”, though it isn’t believed it will put the takeover in jeopardy.

It has been suggested that the new few days will be crucial for the future of Newcastle.

Should the takeover be successful, the Project Zebra will see an investment of £200m in the squad.

Staveley’s team are understood to have drawn up detailed plans for the football side once the deal is done.

Steve Bruce would remain as manager – for the foreseeable future at least. 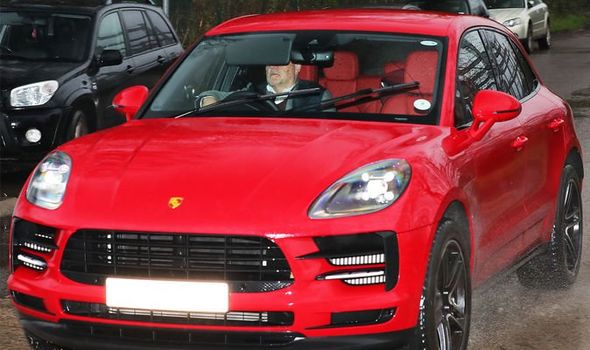 Manchester United players have returned to training following the Premier League winter break as they prepare to face Chelsea at Stamford Bridge on Monday . 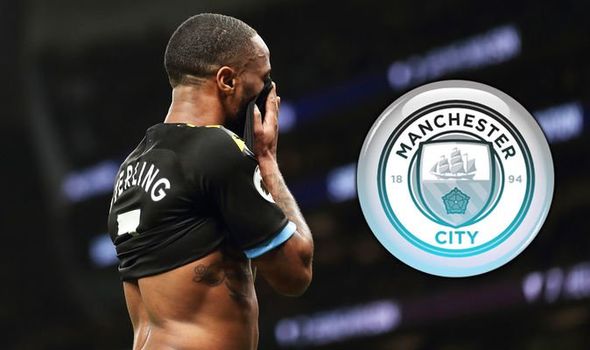 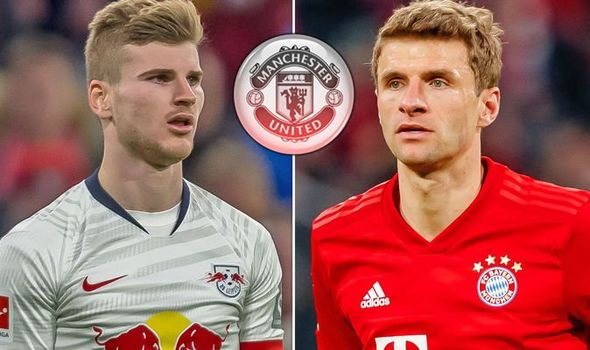 Timo Werner and Thomas Muller have both been linked with moves to Manchester United ahead of the summer transfer window.

J&K v Karnataka quarter-final could be moved to Bengaluru