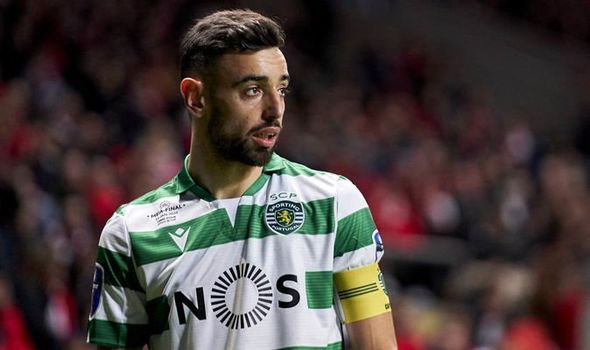 Manchester United have not been as active as their rivals in the transfer market but they could be close to securing a boost up front.

Meanwhile, City could be adding another defender to their list but it hinges on one key condition.

Welcome to the latest Rumour Mill…

Manchester United have been heavily criticised for their lack of movement on the player market as close rivals continue to strengthen their roster.

The transfer market will shut in under a week and United have just one big-name signing with Donny van de Beek wrapped up from Ajax earlier in the month.

United officially made a $164m play at Borussia Dortmund’s Jadon Sancho but it was rejected.

Arsenal, Chelsea and Tottenham have all left United behind with a strong transfer window strategy that has seen them active in bolstering their squads.

The Red Devils may be about to make a breakthrough though with AS reporting that they are in talks to sign Edinson Cavani on a free transfer.

They are understood to also be eyeing Luka Jovic on a loan as another alternative as they look for ways to spark their attack.

“Contacts in progress with Edinson Cavani, released from Paris Saint Germain and very close to Benfica in recent weeks.

“Also asked Jovic to Real Madrid. The ballot is open.

“The management of the English club will try to sign one of the two players in the last week of negotiations.”

Pep Guardiola may have plenty of defenders on his books but reportedly there is room for one more – on one condition.

According to The Times, Manchester City are eyeing Bayern Munich star David Alaba but only if they can manage to offload Oleksandr Zinchenko before the transfer window shuts.

While City have signed on plenty of defenders, Guardiola isn’t seeming to get the right outcome as Leicester slotted five goals in a loss over the weekend.

The defensive deficiencies reportedly have Guardiola scrambling for extra cover but the issue is that like all other teams, he has less than a week to sort it out.

Ajax’s Nicolas Tagliafico is also reported to be of interest to City but again any potential move is dependant on the future of Zinchenko.

The 23-year old arrived at City in 2016 and his versatility has been of great use since, filling in at left-back for Benjamin Mendy while also typically considered a midfielder.

He is yet to play this season though due to a muscle injury and only managed to run out for half of City’s Premier League matches last year.

According to Mundo Deportivo, Zinchenko has been offered to Barcelona but negotiations have not begun.

If City are desperate for either Alaba or Tagliafico they will need it to move faster though.

ARSENAL DEFENDER ON THE WAY OUT

Sead Kolasinac is nearing confirmation of an exit from Arsenal as he eyes a return to the Bundesliga with Bayer Leverkusen.

He joined the Gunners on a free transfer following a seven-year stint with Schalke, where he played 123 games.

SPORT Bild report that the 27-year old is closing in on a move to Leverkusen and that confirmation is imminent.

Kolasinac is understood to want to return to Germany for family reasons.

Leverkusen manager Peter Bosz previously spoke of his desire to go after another left-footed defender at the club.

“All six of those defenders are right footed.”

It will be a welcome opportunity for Kolasinac, who isn’t getting regular game time having fallen behind Kieran Tierney and Ainsley Maitland-Niles. 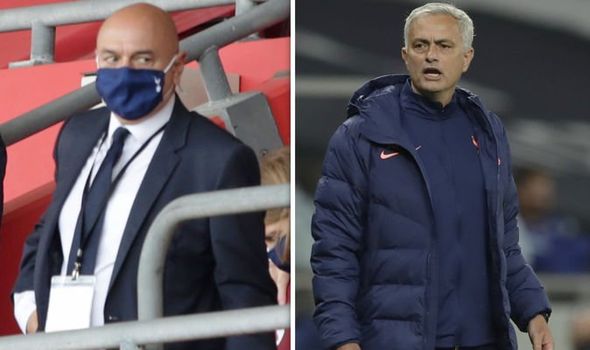 Tottenham have under a week to appease Jose Mourinho and bring in a new striker. 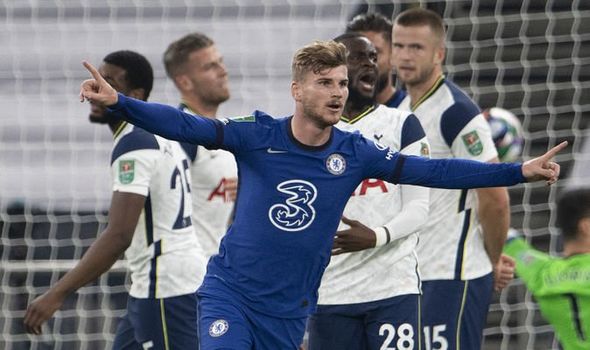