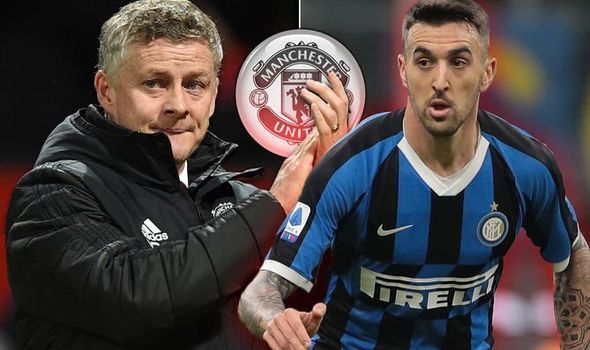 Despite all that spending, City’s defence remains porous after the struggles of last season and has been slammed as “weak” and “embarrassing” following a 5-2 defeat to Leicester at home, conceding three clear cut penalties.

Against a Leicester outfit that was happy to sit back, City’s defenders were on edge whenever the Foxes managed to break past Guardiola’s double pivot of Rodri and Fernandinho and things only got worse after the latter was withdrawn.

That panic showed when Kyle Walker pulled Jamie Vardy back when the striker still had plenty to do in the 36th minute, again in the 58th when Eric Garcia clumsily pushed the same man over and finally in the 86th when Benjamin Mendy pulled down James Maddison.

All three were just inside the box and all three penalties were converted, while Vardy also flicked home cleverly at the near post and Maddison scored a belter from well outside the area as City’s defenders backed away to let him shoot.

While City was not helped by a heavy casualty ward, three of the four men at the heart of its defence were all signed on big money, and plenty of fingers were pointed after the game.

For former Manchester City defender Micah Richards, the problems started when Fernandinho was substituted off in the 51st minute as the home team looked to reclaim the lead, having created little despite all the possession it had enjoyed.

“As soon as Fernandinho went off the pitch, I knew that would happen without protection,” Richards said on Sky Sports.

“In the middle by himself, Rodri doesn’t read danger like Fernandinho and they get exposed.

“Everyone talks about the defence – and it was a shambles, it really was embarrassing.

“But there is more to it than that. They are weak, too weak. It’s the manner of the defeat.”

The former PL winner believes City’s problems at the back are largely down to a lack of application.

“If you’re going to pay £50m for defenders you have got to defend better than that.

“But, for me, Man City defenders are just reactive, rather than proactive.

“All of them are thinking about going forward rather than holding their position.”

City humiliated at home as Jose storms off after ‘nonsense’ penalty

For former Liverpool captain and manager Graeme Souness, the gap between the Reds and City has not looked bigger at any point in their recent rivalry.

“I look at City now whether Ruben Dias comes in, it’ll have to be more than Dias to take City from 18 points behind Liverpool to getting in front of them,” Souness said on Sky Sports, referencing Liverpool’s title win last season by 18 points.

“Liverpool are stronger today than they were 12 months ago. That’s a marker, when you look at what City have shown.

“After all the teams we’ve seen that can challenge, it’s Leicester after today but we’re three games in.

“Some players need five or six (games) to get up to speed. But right now, I think Liverpool could run away with it.”

Former Manchester United defender Gary Neville opined that while it was far too early to suggest the title race was over, Liverpool’s confidence would have only swelled.

“We know the standard that Liverpool are setting. When you think of the business they have done in the last week,” Neville told Sky Sports. “I know it is early but Liverpool will be watching this game and they will gain in confidence from this. You do.

“‘It is not that they will be thinking they are going to win the league because City are not at it. There is a long way to go but when you see your main rivals losing like this, it just gives you encouragement. It makes you feel stronger.”

Neville believes Guardiola’s team is suffering from the scars of last season, when it finished with 81 points — a 17-point drop from the standards it set in its title winning campaign in 2018-19.

“They were so good in the opening 25 minutes but as soon as Leicester broke on them a couple of times, you felt that, psychologically, it just damaged them,” he said.

“Some of the wounds from last season are reappearing. The bugs that cost them the title. Certainly, you can get at this Manchester City back four a lot quicker that you could previously. They don’t seem to react in transition higher up as they did.”

He was particularly concerned by the penalties City conceded on Sunday, which all came in uncannily similar situations with Leicester players fouled inside the box when they still had plenty to do to produce a goal scoring opportunity.

“His defenders aren’t good enough, whichever way you want to look at it. He is a great coach, one of the greatest coaches of all time. But one-on-one, once his defenders get in those positions, they are really poor. It is almost like in their mind they cannot get their head around the fact that someone has got goal-side of them.

“In those three moments that the penalties were given away, you wonder how many that Ederson would have saved. How many of the players who were going through would have hit the target? They may have still been in the game, Manchester City, but for the rash defending.”

Rather than laying down the law to his team after the defeat, Guardiola said he took the opportunity to remind his squad of stars of the quality they possess.

With Laporte returning and Dias to be brought into the fold, Guardiola will be hopeful he does not have to remind his players just how good they are again anytime soon.

Benfica centre back Ruben Dias is set to join Pep Guardiola’s side after a £65 million ($118m AUD) deal was made on the weekend.

A Benfica statement confirmed on Sunday that City will pay £62m upfront with the final £3 subject to add-ons.

City defender Nicolas Otamendi will head the other way after Benfica separately agreed to pay £13.6m ($24.6 AUD) for his services.

The club said both deals are still subject to personal terms being agreed.

Dias was in Portugal’s 2018 World Cup squad and has impressed over three seasons at Benfica.

He’s set to come into a team under fire for its leaky defence that gave away three penalties to Leicester during Sunday night’s shock loss.

Scroll down for more Rumour Mill!

Manchester United’s pursuit for Jadon Sancho is set to go down to the wire with the Red Devils ready to make a last ditch bid this week.

United is reportedly ready to offer £90m ($163m AUD) for Sancho with £65m of that upfront and the rest in add-ons.

Norwegian outlet Dagbladet reports that Solskjaer has told Sancho that he expects the transfer to be completed ahead of deadline day on October 5.

United has already missed out on targets Gareth Bale and Jack Grealish this window and is now in a race against time to not miss out on Sancho, too.

The club has also been linked with Napoli’s Arkadiusz Milik and Bournemouth’s Josh King.

Also on Solskjaer’s wishlist this week is Chelsea midfielder N’Golo Kante, according to reports.

The Premier League and World Cup winner is already subject to interest from Inter Milan, coached by his former manager Antonio Conte.

But the Mirror reports that United has come to the party and contacted Kante’s representatives.

Inter has reportedly hit a roadblock in discussions which has opened the door to Solskjaer.

Chelsea has already spent more than £200 million this transfer window and could look to make a sale to recoup funds before the window is out.

The Mirror reports, however, that Kante’s massive £300,000-a-week pay packet is a major hurdle and he would have to take a cut to make a deal happen. 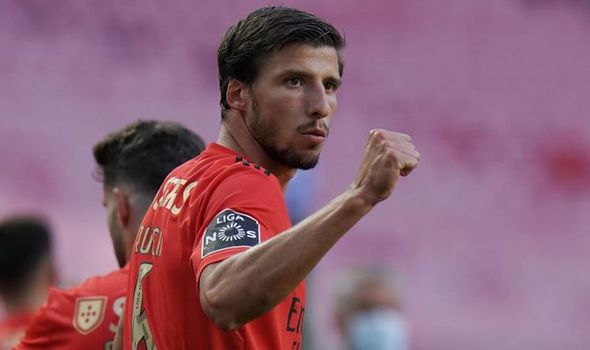