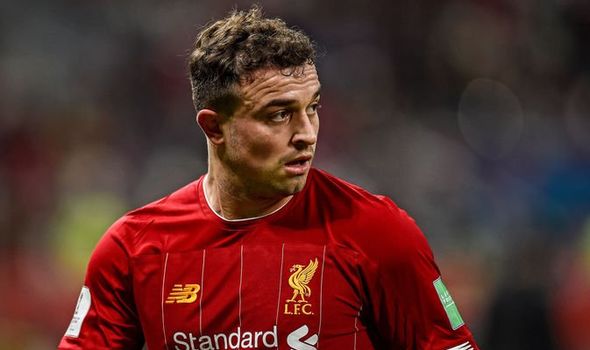 Liverpool boss Jurgen Klopp has warned Xherdan Shaqiri he will not be going anywhere. 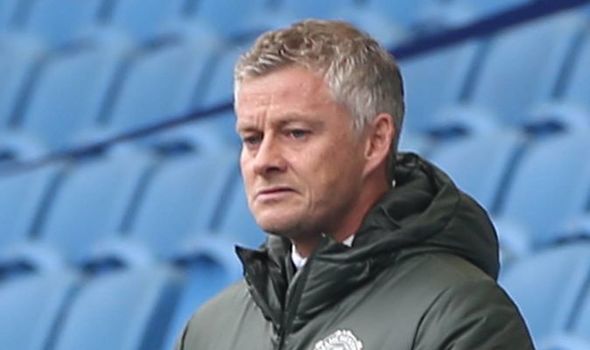 Spurs have copped a blow in their pursuit of stellar Inter Milan defender Milan Skriniar, while plenty of Premier League rivals are keen to make a splash in the last week of the transfer window – including a potential return for former Liverpool star Daniel Sturridge.

All the news in today’s Rumour Mill!

Inter Milan sporting director Piero Ausilio has revealed he held talks with Tottenham’s head of recruitment over a deal for star centre back Milan Skriniar, but insists the defender is “not on the market”.

Inter want €60m ($A99m) for their influential back, but Spurs are hoping a potential player-plus-cash deal drives down the price.

“I can confirm that there has been a meeting with the Tottenham director [Steve Hitchin], he came here to Milan, and he made an inquiry about Skriniar but we told him that the player is not on the market,” Ausilio told DAZN.

“He has been confirmed as part of our squad, the defence has already seen Diego Godin leave and honestly, at the moment we’re not thinking about letting a player of Skriniar’s quality leave as well.”

Inter got their Serie A campaign off to a perfect start with a late fightback over a Franck Ribery-led Fiorentina, with Romelu Lukaku scoring a late goal in a 4-3 comeback win.

Former Liverpool striker Daniel Sturridge has been linked to a return to England’s top flight with Sheffield United.

The Daily Mail reports Sheffield are keen on bringing back the ex-England international, 31, to the league where he said earlier this year he had ‘unfinished business’.

Sturridge is available for free after a stint at Turkish side Trabzonspor ended earlier this year, while he has recently completed a four-month ban over betting violations.

United manager Chris Wilder said recently: “I have consistently said right the way through that at the top of the pitch we need to improve and that doesn’t change.

“I am sure the board share my desire to get one of these deals done. I have said all along in board meetings why we need to do it.

“I believe that they do want to improve and do want to fill that spot with a player.’

The Blues are reportedly confident of signing West Ham rising star Declan Rice given the financial troubles facing the Hammers.

The Hammers are desperate to hold onto the immensely gifted youngster, but have failed to bring in players this transfer window due to a lack of funds.

That could tempt them into selling arguably their most talented player in order to reinforce elsewhere.

Hammers co-owner David Sullivan revealed this week he was ‘depressed’ at the club’s transfer woes, saying their lack of arrivals were due to ‘limited funds’.

“I cannot say for sure we are going to sign anybody, and as each day passes I get more depressed. There’s no point saying otherwise,” said Sullivan.

His side are interested in a shock loan deal for veteran Chelsea defender Antonio Rudiger, per The Sun.

Lampard appears keen to offload Rudiger, 27, with a number of rivals interested. But the Hammers, who have already failed this window to land Burnley’s James Tarkowski before turning their attention to Arsenal’s Rob Holding and Manchester United’s Chris Smalling, would prefer a loan move for the season.

Aston Villa are one of many Premier League teams keen to boost their stocks with late arrivals this transfer window.

Smith said: “We’re always looking in the market, we’re probably one short in the squad at the moment so we’ll keep looking at that.

“Our sporting director at the moment has got his finger on the pulse, hopefully we might get one more in and maybe a couple more out.” 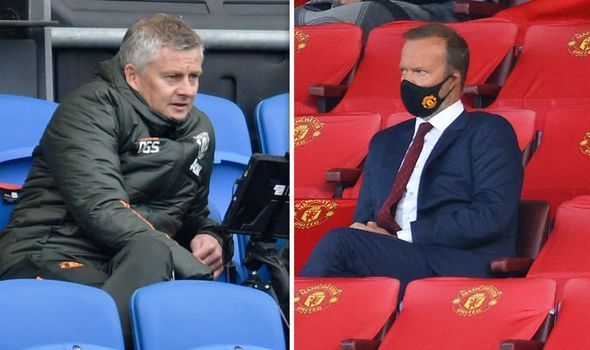 Manchester United must act fast to bring in what they need before the transfer window slams shut.