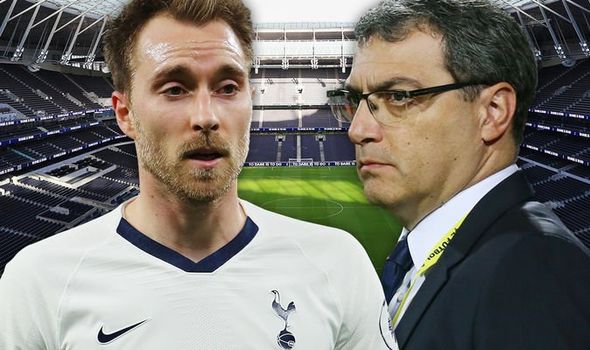 EXCLUSIVE: Former Tottenham and Liverpool sporting director Damien Comolli gives Express Sport the inside track on what goes on between players, agents, managers and club boards when stars ominously enter the last year of their contracts. 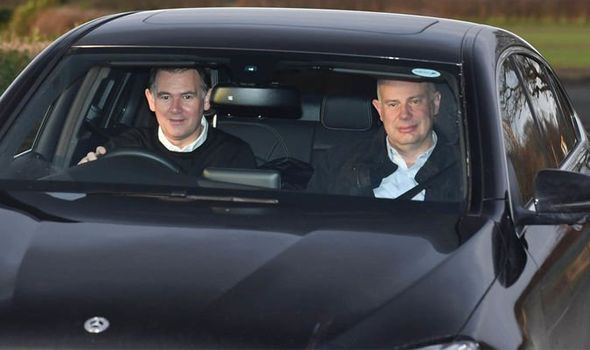 Manchester United’s chief transfer negotiator has been spotted arriving at Carrington as the Red Devils close in on a deal for Bruno Fernandes. 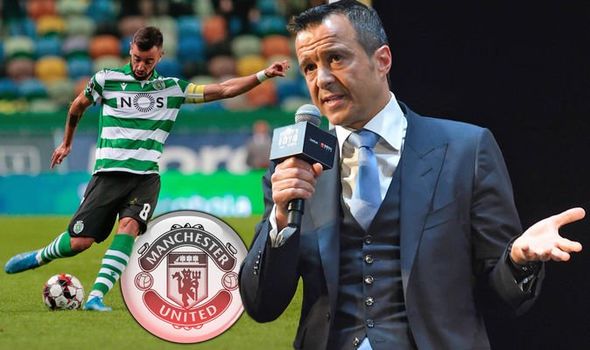 Manchester United have agreed personal terms with Bruno Fernandes ahead of his prospective transfer from Sporting Lisbon.

Experienced Irish striker Simon Cox has signed with Western Sydney until the end of the 2020-21 season.

The 32-year-old, capped 30 times for the Republic of Ireland, arrives in Australia after over 500 professional games in England including a stint in the Premier League with West Bromwich Albion.

The centre forward has also spent time at Reading, Bristol City, Nottingham Forest and most recently alongside ex-Socceroo Mark Milligan at Southend United.

In 172 games for the Shrimpers, Cox scored 45 goals across three seasons. He said a chat with Sydney FC marksman Adam Le Fondre had convinced him to make the move to Australia.

“He said great things about the league and the Wanderers set-up,” Cox said. “I spoke to Radi (Radoslaw Majewski) as well, who I played with at Nottingham Forest, and he said really good things about the club too so I am really looking forward to arriving and getting started.”

Although not confirmed by the Wanderers, it’s understood Cox’s arrival was facilitated by the release of German veteran Alexander Meier.

The 37-year-old arrived to much fanfare in September but failed to deliver during his brief stint at the Wanderers, scoring once in 12 appearances.

Cox will be unveiled to Wanderers fans before Sunday’s game with Perth Glory at Bankwest Stadium but it may be a week or two before he’s in a position to debut for his new club.

Verbeek: No title for United

From Kingston to Karachi: England’s ten greatest away wins