Melbourne Victory captain Ola Toivonen says he has considered a return to his native Sweden at the end of the A-League season but has not locked in a move. Toivonen is in the second year of a two-season deal and became captain this season.

Following an interview with Swedish newspaper Karlskoga Tidning, in which he said he was considering a move closer to home after this season, Toivonen said he had contemplated a return to the Allsvenskan.

“I got a question and I was honest,” Toivonen said on Friday. “It’s been a little bit in the back of my head, what I’m going to do next, but, for the moment, I’m just focused on winning games for Victory. “I’ve been out for a couple of years – I think it’s 11 (years) right now that I haven’t been home in Sweden. So if I’m going to take the opportunity to see what the Swedish competition is about again, it’s time to do it in the summer.

“But, as I said, I don’t know what’s going to happen after the season and for the moment I’m not focused on anything else than just winning games for Victory.”

Toivonen said there had been “no decision (and) no talks” on his future and he and his family were enjoying life in Melbourne.

“It’s a very good life for me, for the family. The kids are happy, and I think that’s the most important thing for the moment,” he said.

Despite a prolific scoring record in the A-League, with five goals in eight games this year after 15 in 22 appearances last season, Toivonen is yet to win silverware with Victory but said he was still optimistic of impacting the pointy end of the season.

“I’m happy with the time I had here when it comes to the lifestyle,” he said. “I’m not so happy with the prize(s) we’ve been not winning during my spell here but maybe one prize to play for this year and I hope we’re going to reach it.” 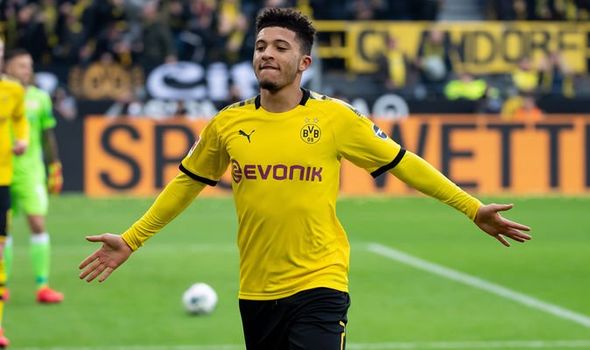 Manchester United have been heavily linked with a move for Jadon Sancho this summer – but how much is the Borussia Dortmund star worth in the transfer market? 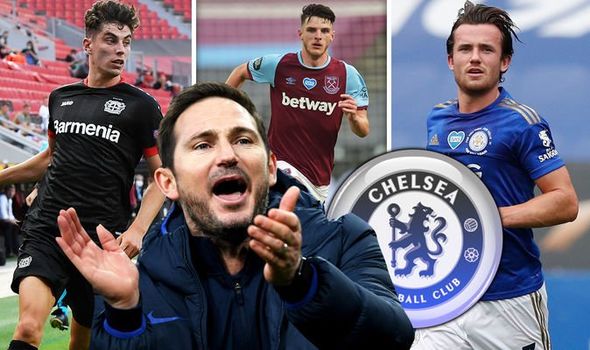 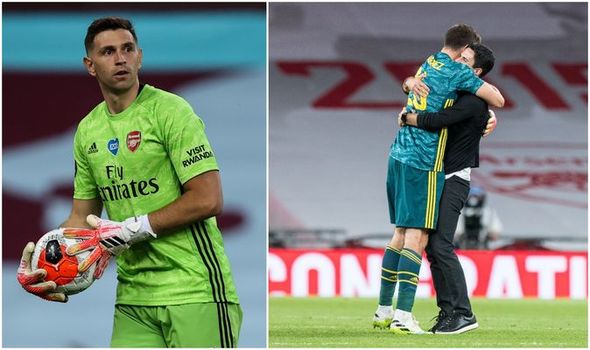 Emiliano Martinez wants more starts next season if he is to sign a new contract to stay with Arsenal.