Brendan Rodgers insists he is “very happy” to continue at Leicester — despite being on Arsenal’s shortlist to take over as head coach.

Arsenal are on the hunt for a new head coach after sacking Unai Emery last Friday and the Leicester manager is among the candidates they are considering to succeed him.

Rodgers has reiterated that he is enjoying life at Leicester but refused to answer whether he would be interested in a move to Arsenal should they come calling.

‘Why would I leave Leicester’

“I have a contract here until 2022 and thus far – and I know managers are losing their jobs – but the club have not indicated to me that they are going to sack me,” said Rodgers.

“I think they’re pretty happy with how we are working and like I said, I’m very happy, and I have no reason to look elsewhere.

“I think logic would tell you – I know in your job it’s not always logical, there’s gossip and speculation – but why would I want to leave Leicester City, at this moment in time.

“For me, I repeat, I’m happy here, very happy and have great relations with all the people and I feel I want to continue with that. Take from that what you want.”

SIMON HILL’S TOP 10: Ange is the greatest ever Aussie coach ‘by a street’

Rodgers sparked further speculation on Sunday, speaking after Leicester’s last-gasp 2-1 win over Everton, by suggesting he had a release clause in his contract.

“I was asked a question yesterday about my contract, talking about clauses and stuff like that, and I gave an honest answer which was based on most managers probably have something in their contract,” said Rodgers.

“And by all accounts that opened the door for something.”

This story originally appeared on Sky Sports and was reproduced with permission. 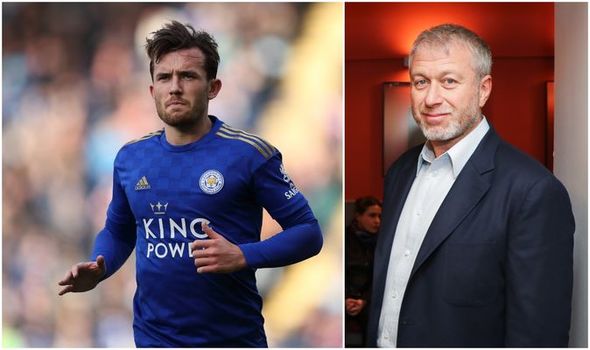 Chelsea owner Roman Abramovich is set to splash the cash. 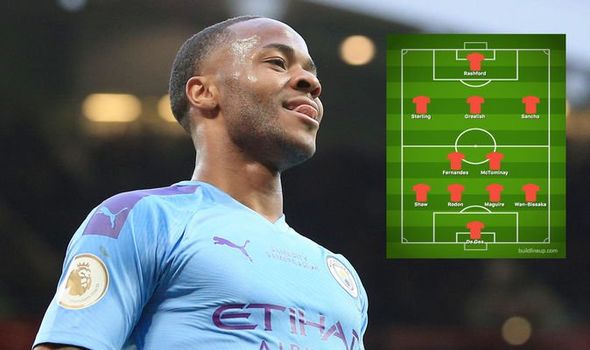 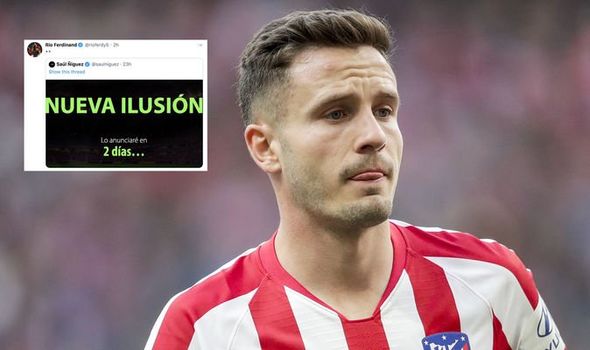