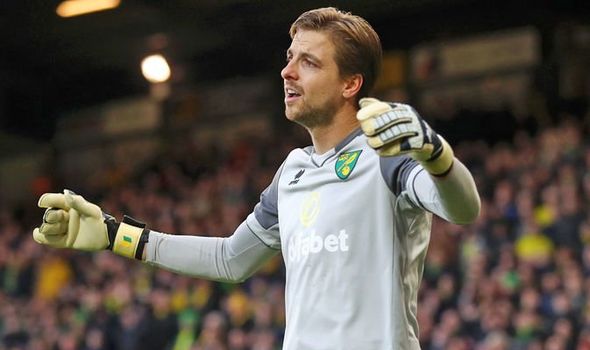 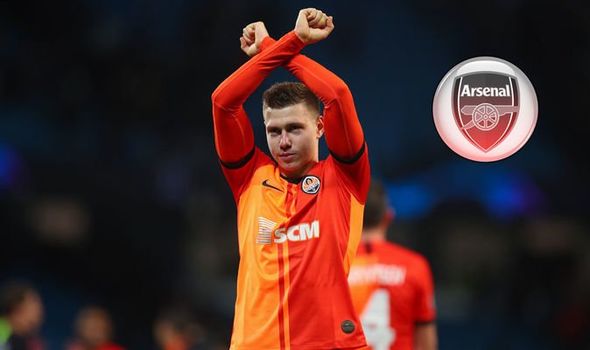 Arsenal have been linked with a move for the Ukrainian defender.

A six-pack of wins hasn’t been enough to satisfy Perth Glory’s thirst, with Tony Popovic’s squad eager to feast on Melbourne City in Saturday night’s heavyweight clash at AAMI Park.

More importantly, the hot form has seen Perth rocket from last spot on the ladder into third, giving them a strong platform to launch their title assault.

Watch them face Melbourne City on Fox Sports 505, and follow the action in our live blog below.

A seventh straight win will see Glory leapfrog Melbourne City into second spot. Confidence among Glory’s players is sky high, but they aren’t resting on their laurels.

“It’s obviously nice to win six games in a row, but at the end of the day we want to make it seven,” Glory midfielder Neil Kilkenny said.

“Melbourne City are slightly ahead of us, but they had a good start to the season and we’re in a good bit of form now. Hopefully we can get the three points.”

Melbourne City duo Markel Susaeta and Jack Hendry both make their first starts since signing, while Perth’s recent signing Vince Lia – the former Adelaide United veteran – has been named on the bench.

Follow all the action in our live blog below. If you can’t see the blog, click here. 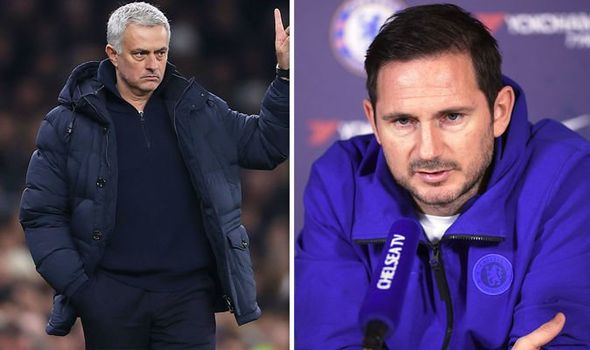 Olivier Giroud is still loved by Arsenal fans but that will change if the Chelsea man makes a move across London to Tottenham before Friday’s deadline.