Solskjaer was named United’s permanent manager in March following an impressive spell as interim boss, but Mauricio Pochettino, then in charge of Tottenham, was the favourite to take over.

Pochettino is now available after being sacked by Spurs on Tuesday night – and replaced by ex-United boss Jose Mourinho – but Solskjaer’s future is said to be unaffected by the developments in north London.

Rashford is enjoying life under the former United striker and says Solskjaer was a key factor behind the decision to extend his deal at Old Trafford.

“There was no hesitation from me over signing a new contract,” Rashford told Sky Sports News.

“And it was the same for Ole as well – I could see where his head was at, where he wanted the club to be at and for me it was just a no-brainer.

“We were on the same page and wanted the same things for the club. Ole is a great guy and he has the club’s interests at heart so there’s not a better person for the job in my opinion.”

United had their worst start to a league season for 33 years, but have since slightly recovered their position in the Premier League with two wins in their last three matches.

After 12 games, United are nine points away from the top four in seventh but are still in contention in the Europa League, FA Cup and Carabao Cup.

Rashford insists Champions League qualification is not enough this season because “Manchester United have always got to chase trophies”.

“I think it’s been 18 months (actually two-and-a-half years) since we won our last trophy so it’s been a while,” he added. “If we come out of this season with top four but without a trophy, I wouldn’t be happy.

‘Spurs can win the double’

“If we manage to get some trophies and get ourselves into the top four then, of course, it has been a successful season.

“For me it is just about putting markers down for what we can do in the future because we know that this period is not going to change overnight, Ole’s not going to get what he wants overnight.

“We have to bide our time and just be patient, as long as we keep working hard and believe in what we are doing – which I think the team do 100 per cent – then I think we will be fine.” 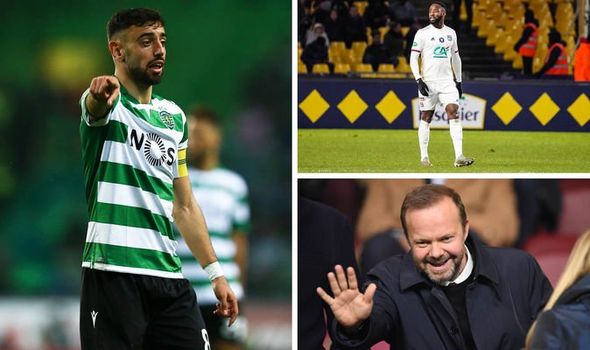 Manchester United are looking to strengthen their squad in the January transfer window and Express Sport keeps you completely up to date with Bruno Fernandes talks ongoing. 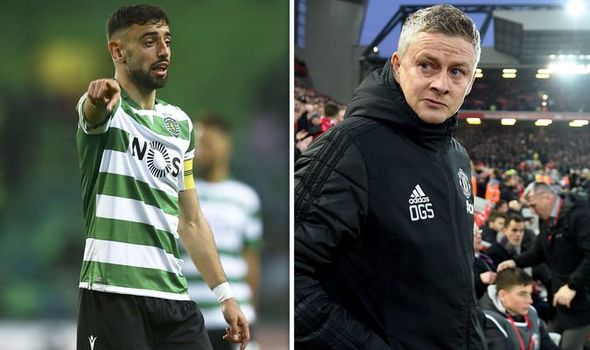 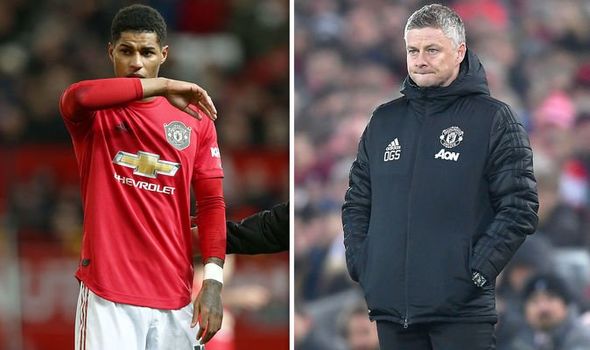 Manchester United are in the market for a striker following Marcus Rashford’s injury.

Virat Kohli stresses on intensity and clarity in New Zealand