Jeremy Clarkson was hilariously trolled by Leicester City star James Maddison after he called him out on social media.

The TV presenter, a Chelsea fan, said Maddison cared more about his hair than his football skills after a glaring miss in the 1-1 draw at Stamford Bridge.

Clarkson wrote on Twitter: “James Maddison. Too long at the barber’s. Not enough time practising football.”

But England Under-21 star Maddison hit back with a brilliant barb.

He wrote: “Stick to cars mate.

“Can count on one hand how many trims you’ve got left. #Thin.”

Maddison should have handed all three points when the ball fell to him inside the Chelsea box, but he blasted wildly over with the goal gaping.

The midfielder was left frustrated with the Foxes being unable to secure all three points.

LAMPARD RETURN ‘STUFF OF DREAMS’ DESPITE FOXES GIVING HIM THE BLUES

He told Sky Sports: “You see the lads on their knees there because ultimately, we’re coming away disappointed.

“We had chances, myself included, and if you come to Stamford Bridge and you play like that, you have to score the chances you create.

“I’m sure we’ll watch that game back and be disappointed we don’t come away with three (points).”

This article was originally published on The Sun and was reproduced with permission. 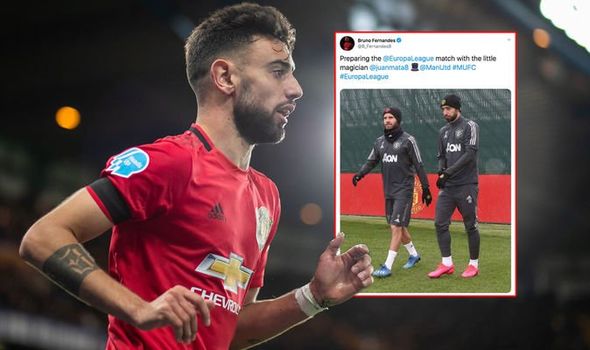 Bruno Fernandes posted a picture of himself with Juan Mata before Manchester United’s Europa League clash with Club Brugge on Thursday. 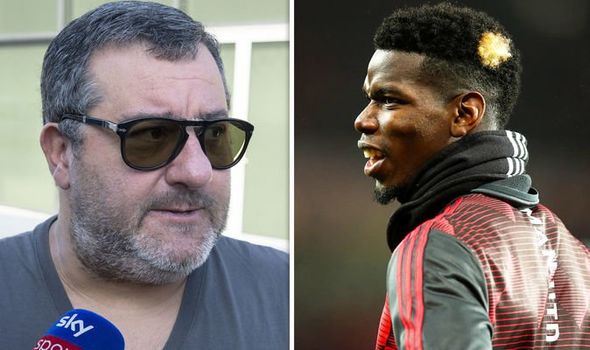 Paul Pogba’s future at Manchester United remains up in the air after comments from both his agent and the club. 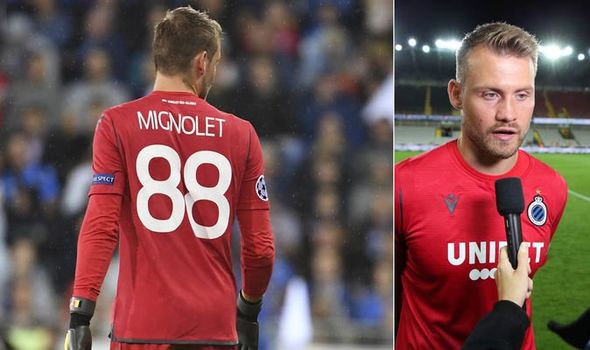