The transfer window is heating up with just over two weeks left before it slams shut for Premier League clubs on August 8, and clubs are looking to wrap up deals quicker than ever.

Let’s get straight to it in the latest edition of the RUMOUR MILL.

‘NOTHING HAS CHANGED’: ZINDANE REACTS AFTER BALE SCORES IN FRIENDLY

But, according to the Mirror, Manchester United have a Serbian midfielder in the crosshairs to replace Pogba should he end up moving.

Lazio’s Sergej Milinkovic-Savic is the man in question, with the 24 year-old valued at A$178m. Milinkovic-Savic has impressed for Lazio since moving from Belgian side Genk in 2015, but is he ready to step up to the plate at United?

Obviously this is a non-starter if Pogba goes nowhere, but Milinkovic-Savic would certainly be a terrific replacement.

MOVING ON FROM MAGUIRE?

If we had a dollar for every time Harry Maguire to Manchester United has been mentioned, we’d have enough to buy Maguire ourselves.

But could all these rumours end up being for absolutely nothing?

The Daily Star seem to think so, as they report that United chief Ed Woodward is struggling to get a deal done for Maguire and is prepared to move on to other centre-backs.

One alternative for United is Napoli’s Kalidou Koulibaly, a man who appears to be linked to at least two of the top six teams in the Premier League each transfer window.

United appear to be hellbent on signing Maguire, but it’s never a bad idea to have a contingency plan in place.

‘NOTHING HAS CHANGED’: ZIDANE REACTS AFTER BALE DEFIES CRITICS WITH GOAL

FFA CUP ULTIMATE GUIDE: HOW TO STREAM EVERY RD OF 32 GAME

Another rumour that’s been dragging on for a while is Tottenham’s pursuit of Fulham’s Ryan Sessegnon.

With virtually all of Danny Rose’s body hanging out the exit door, Mauricio Pochettino is looking for a new left back and Sessegnon is the man that Poch wants.

According to the Sun, Fulham are looking to receive around A$71m for the England U21 international, but Spurs reckon they can cheekily get a deal done for A$44.5m.

Sessegnon endured a difficult season with Fulham as they were relegated, and only has one year left on his contract. Fulham might want to cash in before their prized asset walks out the door for free.

Inter have had Romelu Lukaku’s name at the top of their transfer shopping list, but it appears that they too are going to give up on their prime target.

Negotiations with United have proved to be rather difficult, and despite offering a number of proposals that almost but didn’t quite meet United’s financial expectations, Antonio Conte is going to revisit his list of potential strikers.

The Metro report that one of these short-listed strikers is Edin Dzeko. The Bosnian is currently at fellow Serie A side AS Roma, but spent some time with Manchester City.

The Metro go on to say that Conte wanted to bring Dzeko to Stamford Bridge when he was in charge of Chelsea, but opted for Olivier Giroud instead.

It would be a bitter blow for Inter to miss out on their main target, but Dzeko is still a proven striker and can certainly do a job for the Nerazzurri.

There seems to be a theme of teams moving on from their top targets today, as Atletico Madrid have seemingly moved on from Christian Eriksen for none other than one of Real Madrid’s stars.

Spanish outlet Marca are reporting that James Rodriguez has emerged as Atleti’s preferred target, since he will only cost around A$64m compared to Eriksen at A$112m.

The Colombian spent the past two seasons on loan with Bayern Munich, scoring 15 goals in 67 appearances.

Despite Christian Eriksen’s ‘come and get me pleas’ to any major team that will listen, it appears that with Rodriguez moving to Atleti, he will be staying put at Spurs. 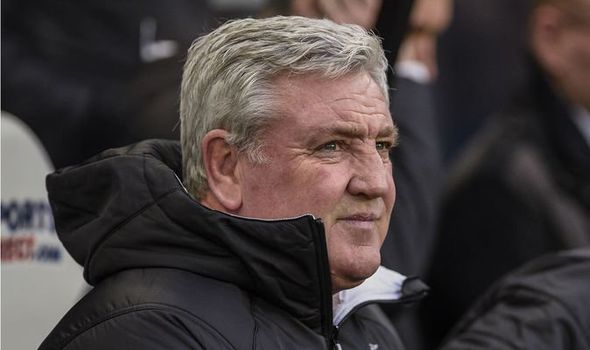 Newcastle are desperate for new signings after their recent injury crisis. 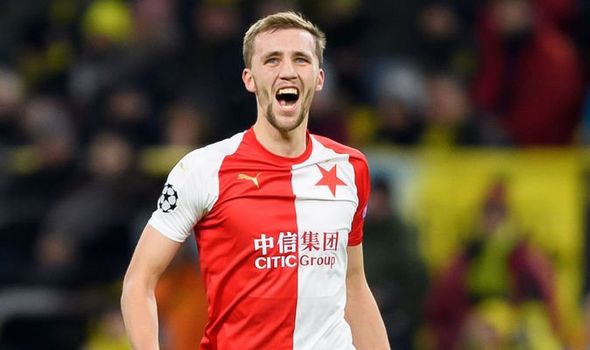 West Ham are looking to complete another transfer while finalising Tomas Soucek’s move. 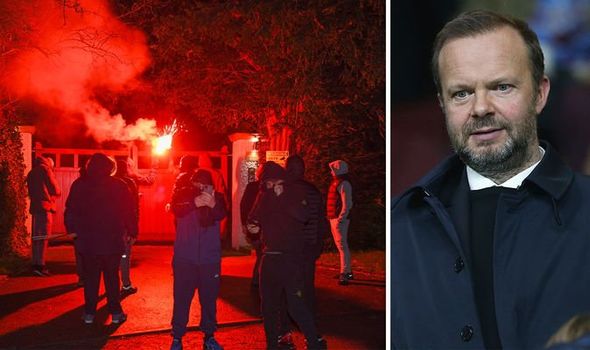 The home of Manchester United executive vice-chairman Ed Woodward was attacked by a group reported to be the ‘Men In Black’ – but who are they?

Kevin Kasuza stretchered off after copping another blow on the helmet

Sornnarin Tippoch to lead Thailand at their first World Cup

KL Rahul, and not Virat Kohli, has to be your captain