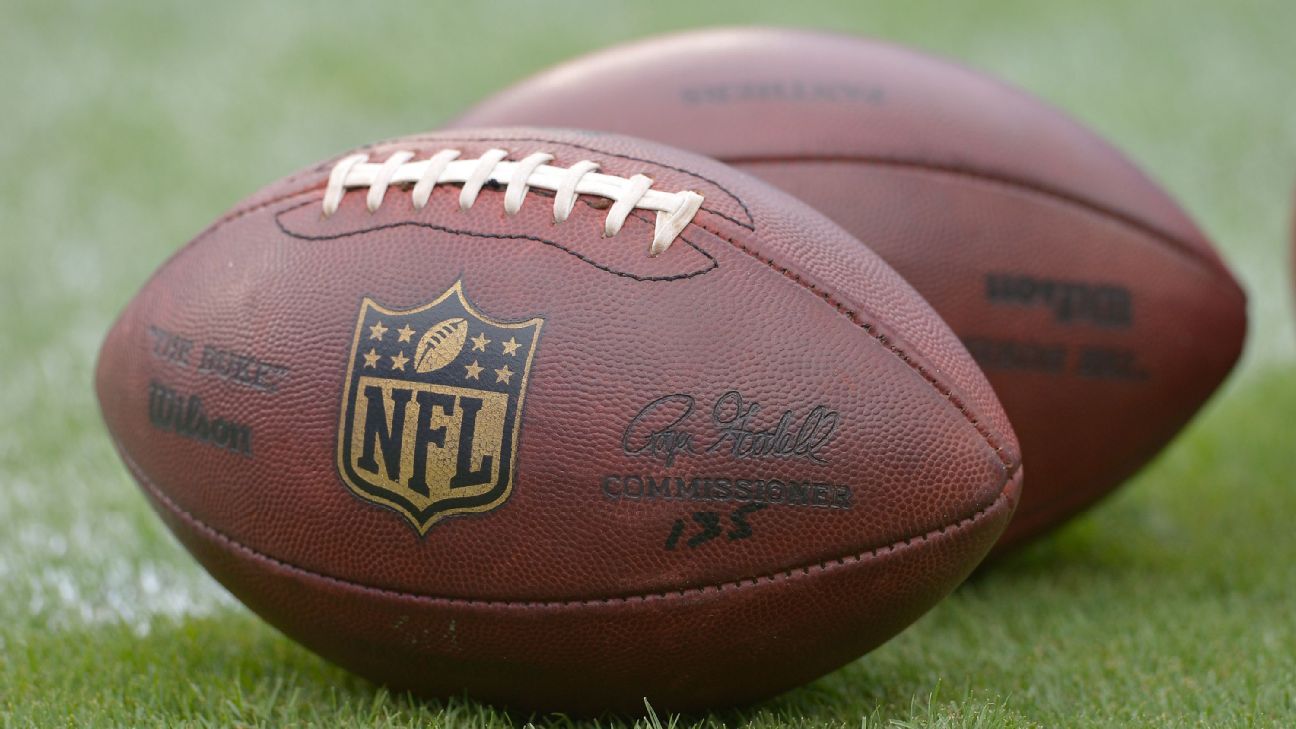 The NFL is finalizing plans for a summit to continue an unprecedented offseason discussion about player safety, a league spokesman confirmed. The meeting, planned for May 1-2 at NFL headquarters in New York, will include a focus on the future of the kickoff.

There is no indication that the kickoff could be eliminated for this season. But the league has moved with uncommon speed in recent months to address a league-record 291 diagnosed concussions in 2017, as well as the serious spine injury suffered by Pittsburgh Steelers linebacker Ryan Shazier.

Owners have approved a rule that would penalize and potentially eject players for lowering their heads to initiate contact. For the first time, the league joined the NFL Players Association to ban the use of 10 helmet models. The NFL office is also preparing a team-by-team memorandum to address a spike in training camp concussions.

The kickoff has long been a source of concern for NFL medical staffs. The league’s competition committee sounded new alarms in March after receiving data that showed concussions were five times more likely to occur on kickoffs than other plays, even after a series of minor rule changes designed to reduce returns.

Green Bay Packers president/CEO Mark Murphy, a member of the committee, said the league was planning a special-teams summit — the one now confirmed for May 1-2 — to issue a clear warning.

“If you don’t make changes to make it safer,” Murphy said, “we’re going to do away with it. It’s that serious. It’s by far the most dangerous play in the game.”

An attendance list for the summit, which will also include discussion on the safety of interior line play, has not yet been finalized. Longtime NFL special-teams ace Steve Tasker, now a CBS broadcaster, recently told the Buffalo News that he had been invited. In addition to former players, the meeting is expected to include team executives, along with current and former coaches.

Commissioner Roger Goodell frequently convenes similar cross-discipline summits. They have not concluded with a rule or policy change. Instead, they are designed to provide background for future competition committee discussions. Goodell hosted two such meetings in recent years before the league rewrote its catch rule this spring. A similar gathering early in the 2017 offseason eventually led to a relaxation of post-touchdown celebration rules.

At issue with the kickoff is whether any realistic ideas remain for making the play safer beyond the steps the league already has taken. The league has spent much of this decade tweaking rules to reduce returns, and thus minimize the chances of injury, while also eliminating violent wedge-blocking schemes. In 2017, only 40 percent of kickoffs were returned. The rest were either touchbacks, went out of bounds or were impacted by another penalty.

“We’ve reduced the number of returns,” Murphy said in March, “but we haven’t really done anything to make the play safer.”

As Murphy’s words reverberated around the league, several prominent special-teams players have spoken out against a future elimination. The New England Patriots‘ Matthew Slater told reporters last week that it would be “tragic” to take it away because it is part of “the fabric of the game.”

Slater wondered about the slippery slope of eliminating fundamental parts of the game.

“It really makes me ask the question, ‘Where do you go from here?'” he said. “What would happen next? I don’t know the answer to that. I don’t know. But I look at a number of plays. I look at a goal-line stand. I look at a third-and-1. Think about the collisions that are happening there.

“Those may be deemed unsafe by some people, so if you make a drastic change such as this, what’s next? What happens? The reality is football. This is a contact sport. This is a violent sport. All of us that are playing the game understand that there are inherent risks that come along with playing the game. If you’re not OK with those risks, I respect that, and maybe you should think about doing something else.”

The New York Giants‘ Michael Thomas called the danger of kickoffs “a false narrative.” In a video posted to Twitter, Thomas added that players on kickoffs have time to protect themselves and avoid big collisions.

“If you’re trying to do this because you’re thinking about player safety,” Thomas said, “or trying to protect guys, or even thinking about future lawsuits or whatnot, then there are so many other things and ways you can protect this game, and getting rid of the kickoff is not one of them.”

The NFL’s next inflection point for possible rule changes will come at its spring meeting, scheduled for May 21-23 in Atlanta. One of the items already on that agenda is finalizing the process by which players will be considered for ejection when penalized for lowering their helmets to initiate contact. 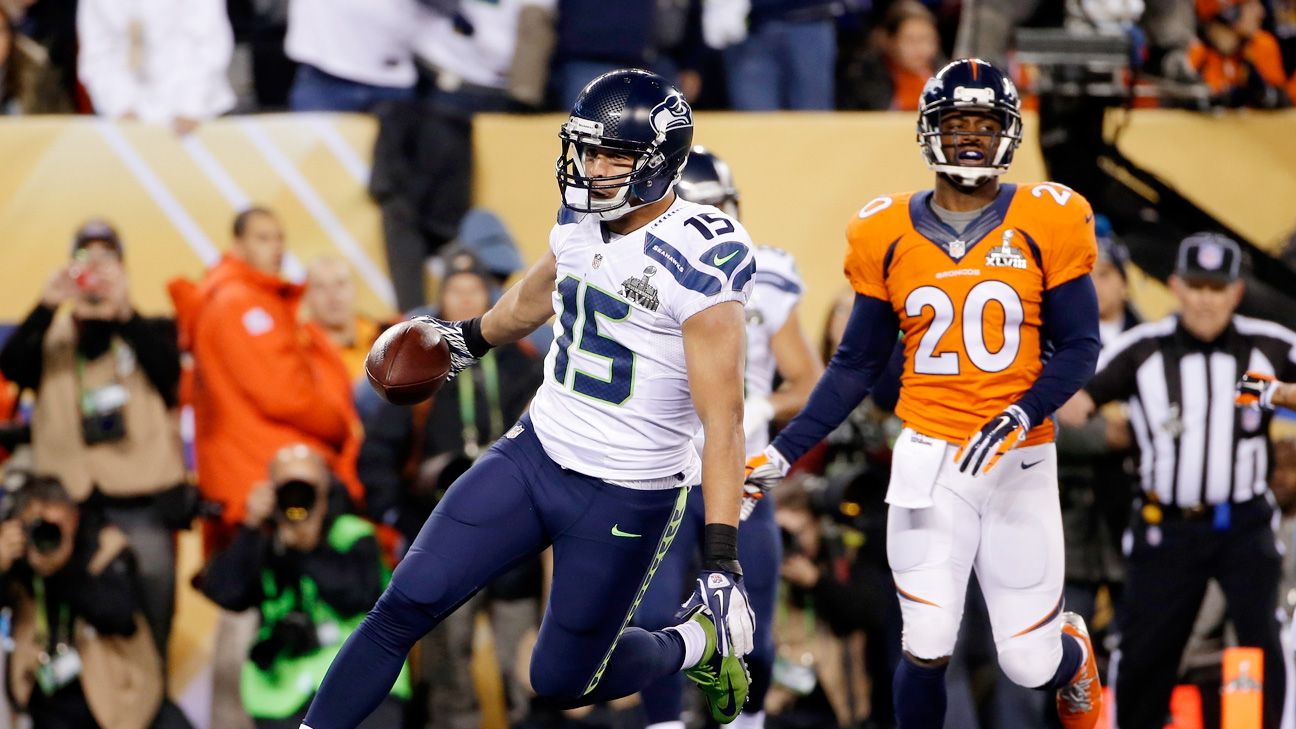 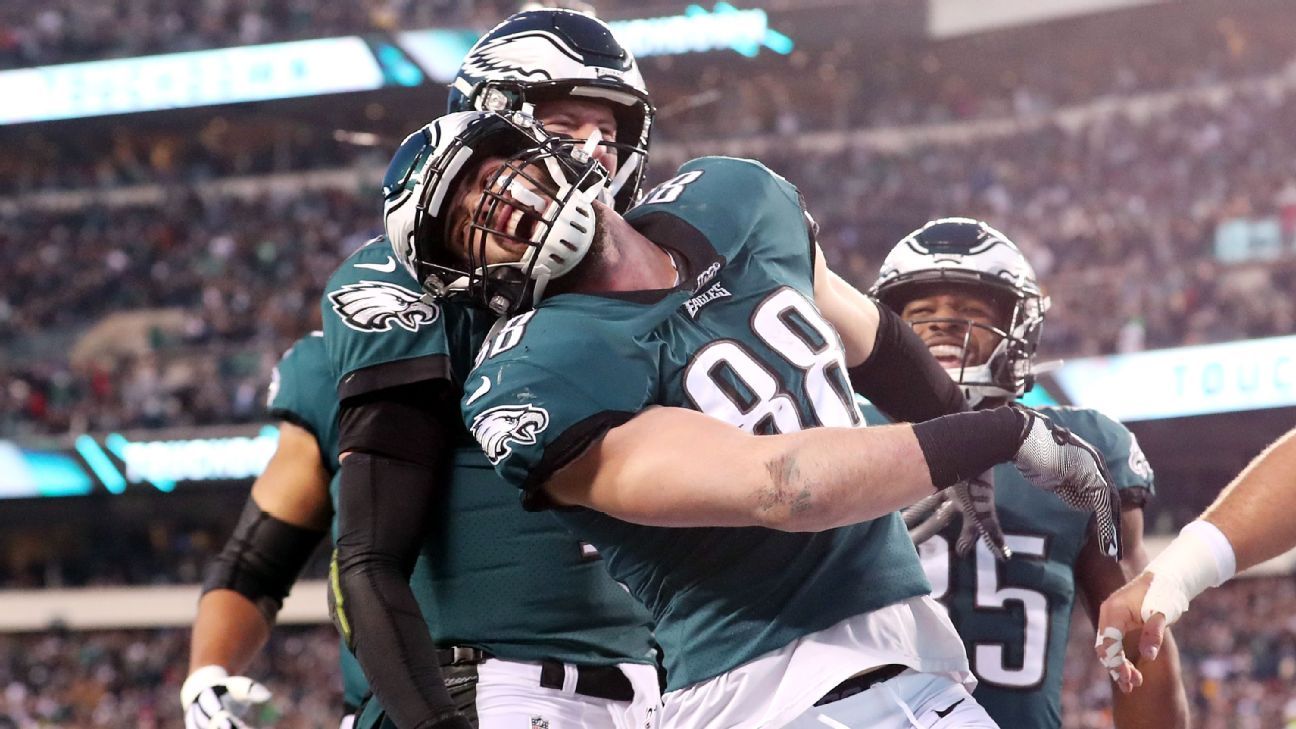 He is out indefinitely, according to ESPN’s Adam Schefter, stripping quarterback Carson Wentz of yet another weapon.

Goedert limped off the field in the first quarter of Sunday’s 23-23 tie with the Cincinnati Bengals following a short completion and did not return. He entered Week 3 as the team leader in targets, catches, receiving yards and yards after the catch. The offense clearly missed him the rest of the way against Cincinnati, as Wentz managed just 225 passing yards on 47 attempts (4.8 average).

“Losing a guy like Dallas that has a huge role in protections [and the] run game, but he’s a playmaker with the ball in his hands and down the field. He’s a big part of our game plan every week, and so losing him, we obviously had to make some adjustments on the fly, [which] makes it tough,” coach Doug Pederson said.

The Philadelphia Inquirer was first to report Goedert’s fracture.

The Eagles also lost DeSean Jackson to a hamstring injury Sunday. He is considered day-to-day, and the team is optimistic he’ll be able to play Sunday night at the San Francisco 49ers, according to Pederson.

Philadelphia could get some relief in the form of Alshon Jeffery (Lisfranc), who is expected to ramp up his participation in practice this week in hopes of returning sometime in the near future. 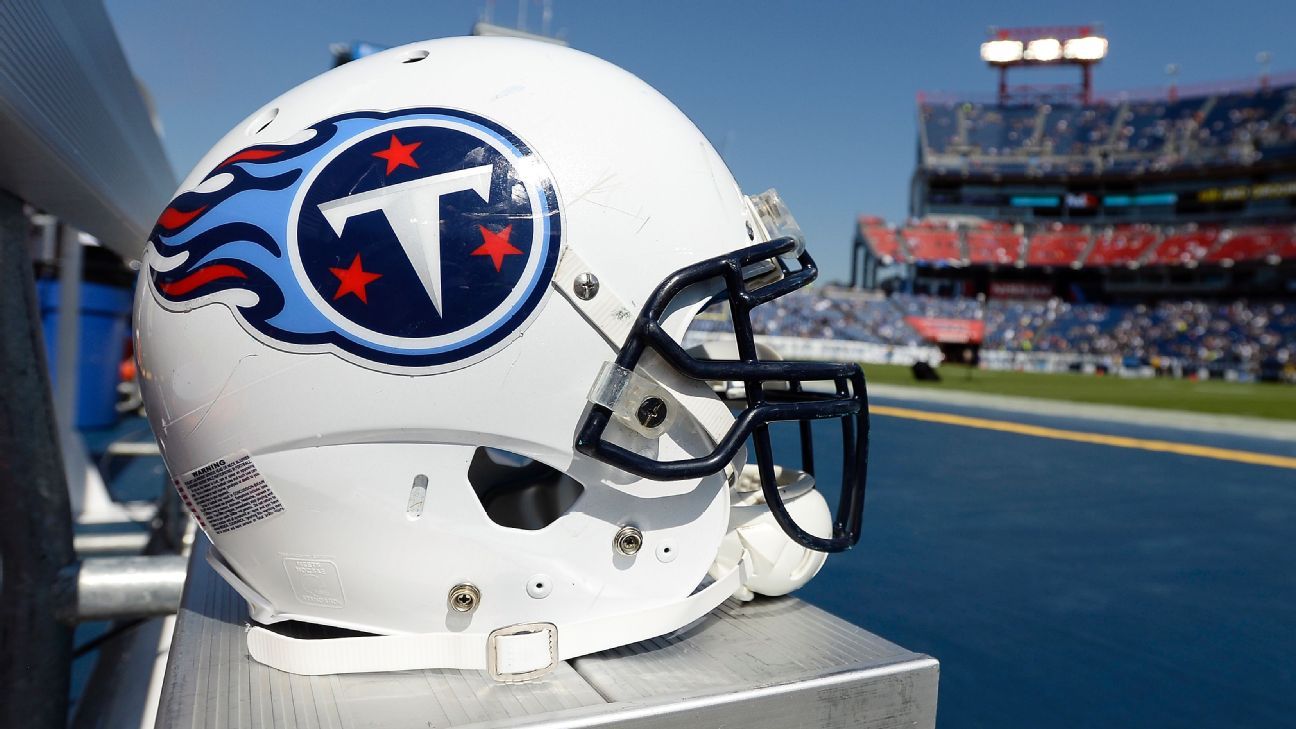 The Tennessee Titans have closed their facilities until Saturday after three players and five team personnel members tested positive for COVID-19, the NFL announced Tuesday.

The Titans, citing an “abundance of caution,” issued a statement saying they’ve halted in-person work Tuesday. The Minnesota Vikings, who played the Titans on Sunday, did the same, though the team said there were no positive tests through Tuesday morning.

“Out of the abundance of caution, the organization has decided to work remotely today as we follow NFL protocols related to the COVID-19 virus,” the Titans’ statement said.

For the Vikings, league contact tracing identified 48 close contacts with the eight members of the Titans who tested positive, sources told ESPN’s Dan Graziano, and the Vikings will not return to their facility until all of their test results are in. Contingency and rescheduling plans are being discussed, sources told ESPN.

The NFL issued a statement saying both the Titans and VIkings are working with the league and the NFLPA and medical officials “to evaluate close contacts, perform additional testing and monitor developments … with health and safety as our primary consideration.”

The Titans were without outside linebackers coach and defensive playcaller Shane Bowen for Sunday’s game against the Minnesota Vikings due to the COVID-19 protocol. Bowen was placed in protocol after getting test results back Saturday before the team left for Minnesota.

The team was already without offensive tackle Isaiah Wilson, who was placed into the COVID-19 protocol earlier this month. Coach Mike Vrabel had said he hoped Wilson could return to the practice field this week.

No decision has yet been made about Sunday’s game against the Pittsburgh Steelers in Nashville, a source told ESPN.

All players who test positive must be cleared by the team’s physician and undergo cardiac testing.

ESPN’s Turron Davenport and Courtney Cronin contributed to this report.