BRISBANE Roar star Fahid Ben Khalfallah has announced his retirement after his side were knocked out of the A-League finals by Melbourne City.

The 35-year-old won an A-League title with Melbourne Victory in 2014-15, and hangs up his boots after exactly 100 matches in the competition.

Ben Khalfallah believes that now is the time for him to retire.

“I just want to stop now, I don’t want to play anymore. I enjoyed it, I loved it and thats it. Sometimes it’s time to stop and do something else so we’ll see,” Ben Khalfallah said.

“its hard because I’ve been doing that for 18 years now and I wanted to focus on the final.

“I’m grateful with Victory to give me the chance and Brisbane.

“We’ve been through things I couldn’t imagine but that’s life and now we going to do something else.”

The winger confirmed he would continue living in Australia despite ending his football career.

Arsene Wenger: Per Mertesacker reveals what the players think of Wenger leaving Arsenal 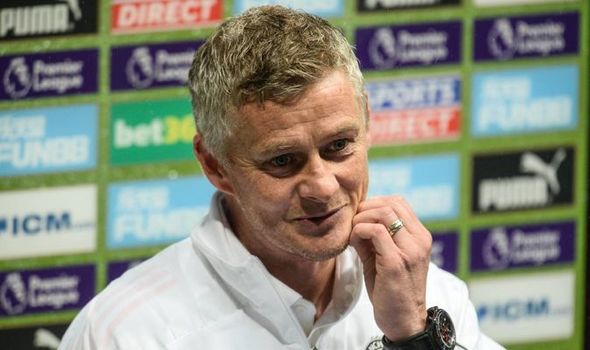 The 25-year-old is “doing well” and is in quarantine at home, the German giants said in a brief statement.

He will miss Wednesday’s (Thursday morning AEDT) Champions League group game against Atletico Madrid when Bayern begin the defence of their European title behind closed doors at the Allianz Arena.

Messi has finally found his next superstar strike partner. He’s only 17

Gnabry was a crucial member of the title-winning squad, scoring a brace in a 3-0 win over Chelsea and starting in the final against Paris Saint-Germain.

However, Bayern did not say whether Gnabry’s positive test would have any other impact on the home game after he took part in the club’s training session on Tuesday morning.

The former Arsenal winger has started all four of Bayern’s Bundesliga games this season and scored a hat-trick in their 8-0 demolition of Schalke in the opening game last month.

He is the second member of the Germany squad to test positive for the virus after Manchester City midfielder Ilkay Gundogan. 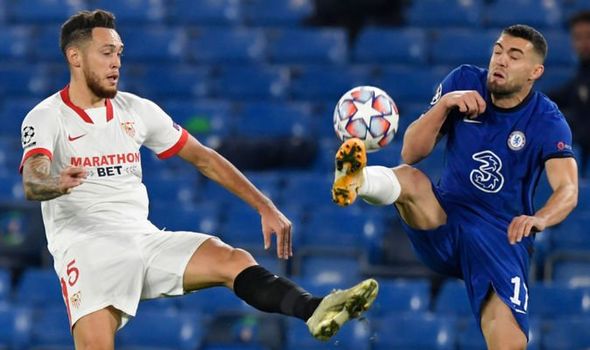