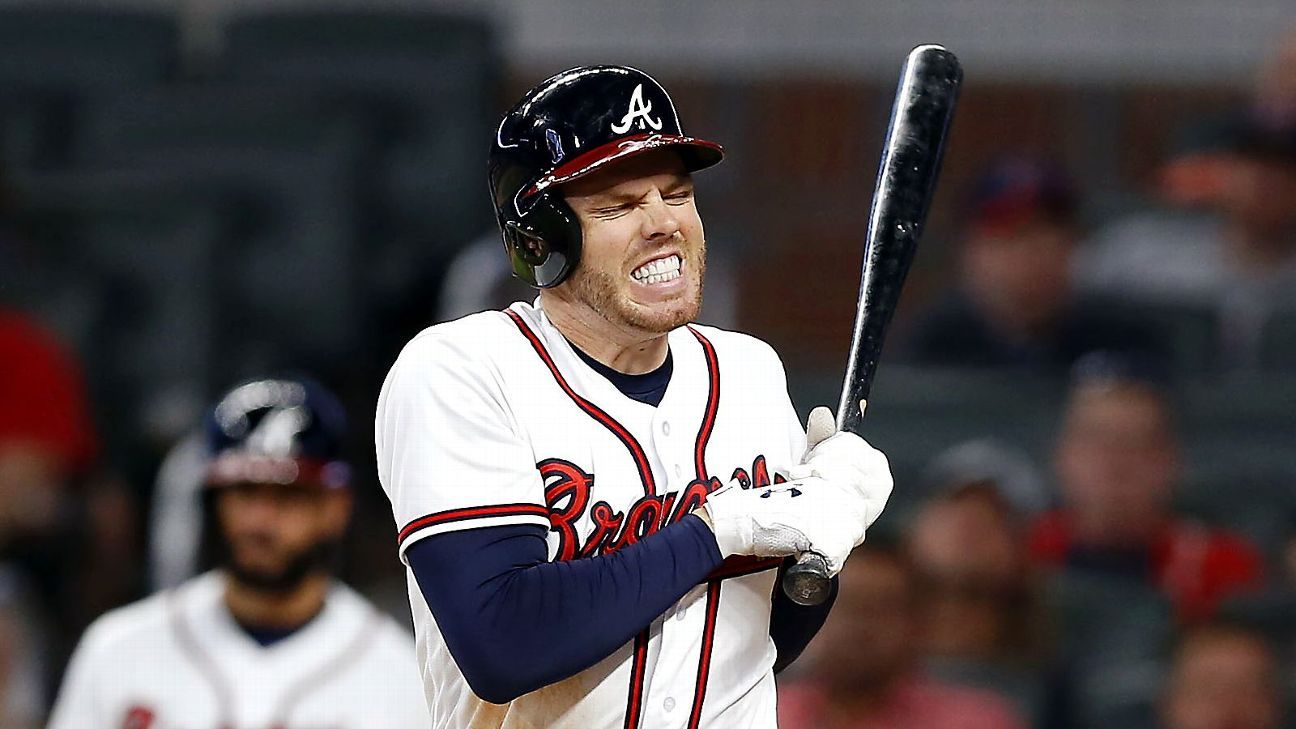 Atlanta Braves first baseman Freddie Freeman left Wednesday night’s 7-3 win over the Philadelphia Phillies after being hit in the left wrist by a pitch.

Freeman was struck by a Hoby Milner 90 mph pitch with the Braves holding a 4-2 lead in the bottom of the eighth inning.

Before trainers could even reach the field, Freeman began slowly walking toward the Atlanta dugout, then he dropped his bat, removed his helmet and went down the tunnel.

Freeman missed roughly a month and a half last season after being hit by a pitch near the same spot and suffering a fracture.

“It’s a concern because he was hit in that hand,” Snitker said.

The possibility of bad news made it difficult for the manager to even complete a wish for good results.

“Hopefully … I don’t know. I can’t even comment,” Snitker said.

Losing Freeman for an extended period could be devastating, even though the team signed Jose Bautista to a minor league contract on Wednesday. Bautista, who will report to extended spring training, was brought in to play third base. The 37-year-old also has limited experience at first base.

“Hopefully he’s OK,” starter Brandon McCarthy said of Freeman. “I wasn’t here last year. This one doesn’t seem terrible from the get-go. Hopefully tomorrow the tests show up the same.”

Freeman was on track for his best season and a possible MVP run last year before he missed seven weeks with a fractured left wrist. He hit .307 with 28 homers in 117 games — his second season playing fewer than 120 games in the previous three years — and his time on the disabled list helped send the Braves to a 90-loss finish. 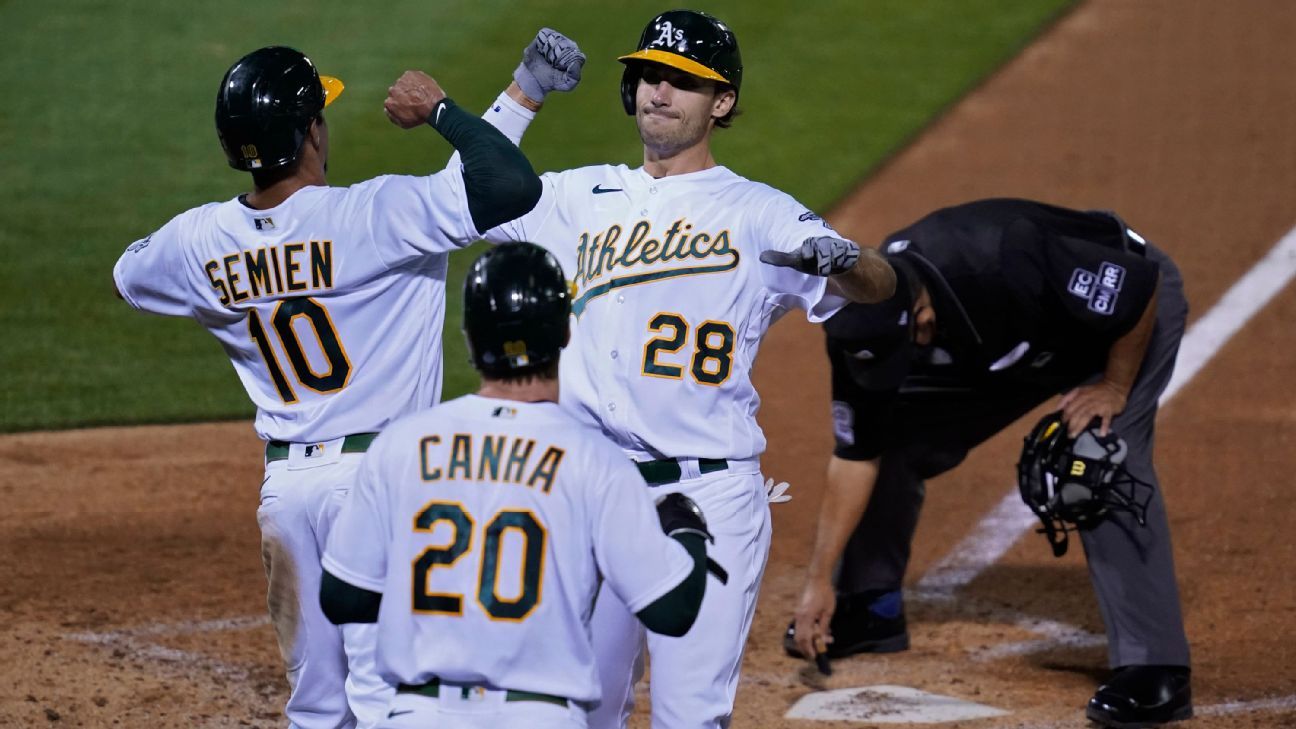 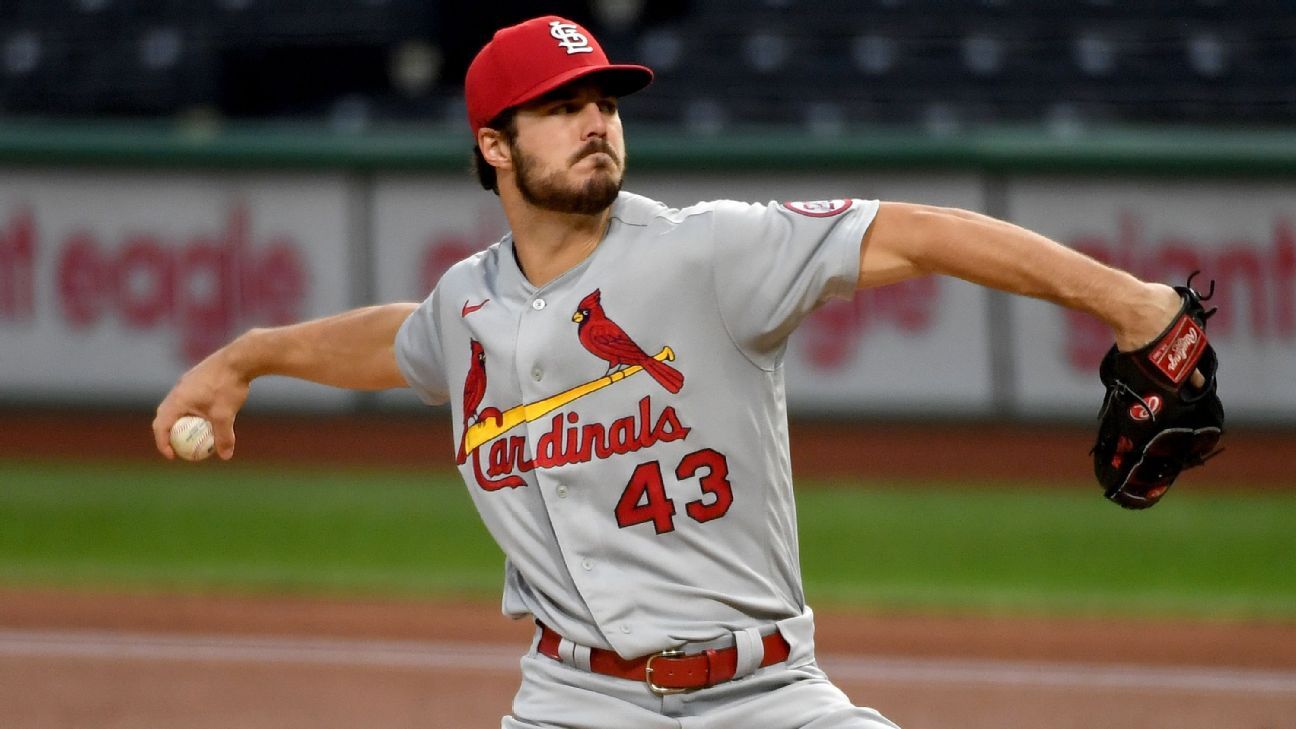