No Australian club is among the top 16 in Asia this season, as Sydney FC joined Melbourne Victory in being eliminated from the Asian Champions League following a disappointing 0-0 draw with Shanghai Shenhua at Allianz Stadium.

The Sky Blues had to secure victory at home and hope Kashima Antlers avoided defeat against Suwon Bluewings in order to progress, but neither result went their way.

Speaking after the game, Fox Sports’ Mark Bosnich suggested that their home form had cost them, after registering two losses and this draw in their three clashes at Allianz Stadium in the competition this season.

“It’s their home form that’s cost them, bottom line is that’s not good enough. They have to learn their lesson for next season,” Bosnich said.

Sydney skipper Alex Brosque agreed with that assessment in his post-match interview, “Looking back our home form wasn’t good enough which is strange for us,” he said.

Graham Arnold’s side almost got off to the dream start against Shenhua, as Adrian Mierzejewski produced a stunning defence-splitting through ball to send Bobo one on one with keeper Shenjiong Qiu.

But in what became an ominous sign for the rest of the evening, the Brazilian botched the gilt-edged chance, taking a heavy touch to allow the keeper to close and block his shot out for a corner.

“If Bobo scores that goal in the first half, we see them get four or five,”Bosnich said after the game.

The A-League’s top goal scorer was on the end of the next big chance, as Mierzejewski again split the Shenhua defence apart with a classy through ball. However, his front man failed to hit the target.

The Sky Blues continued to press for an opener, as their Chinese opponents parked the bus – prompting Fox Sports commentator Robbie Slater to state in incredulity – “In all my years of covering the Asian Champions League, I’ve never seen a more negative start from an opposing team.”

Tempers flare in the ACL

Shenhua sat remarkably deep with almost their entire side behind the ball, as Sydney grew frustrated as the likes of Mierzejewski and fellow midfield maestro Milos Ninkovic attempted to carve out chances.

The Chinese Super League side were without superstars Obafemi Martins and Fredy Guarin for the clash, but their other big name, skipper and Colombian international Giovanni Moreno, headlined their weakened side.

And Moreno made his presence felt with a remarkable dummy spit just before half time. The skipper was involved in a slight tussle before losing it at the referee – earning himself an unnecessary yellow card in the process.

The Colombian was then replaced at half time, and his replacement Yun Wang helped to implement a slightly more attacking Shenhua set up.

In the second half, the Sky Blues continued their quest for an opener, as news filtered through that Suwon had surged ahead of Kashima in Japan – meaning their efforts would be in vain should that score line remain.

Mierzewjewski continued to manufacture chances through classy wing work but despite his best efforts a goal continued to elude his side.

The Alex Tobin medallist went close with an audacious dink from outside the area only for his strike to sail just wide, before later handing a golden opportunity to substitute David Carney.

The Polish international delivered a phenomenal outside of the boot cross to tee up an unmarked Carney for a close range header, only for the veteran to butcher his header out for a goal kick.

There were shouts for a Sydney penalty as Ben Warland appeared to go down in the area after being held by a pair of Shenhua players as a free kick was delivered – but they were denied by the officials.

Alex Brosque was involved in a heated altercation with stand-in skipper Wang which saw the Sky Blues skipper booked before a melee broke out as Sydney were somehow kept out in a desperate flurry in the box.

As the minutes ticked down, Arnold’s men continued to search for a winner, but despite creating 22 shots throughout the match, the deadlock somehow remained and they were eliminated from the tournament.

A frustrating night at Allianz as what was billed as a promising campaign ended in frustration. But regardless, as Suwon registered a narrow victory over Kashima, none of it mattered as the Sky Blues finished three points behind second placed Kashima.

The final table in Group H: 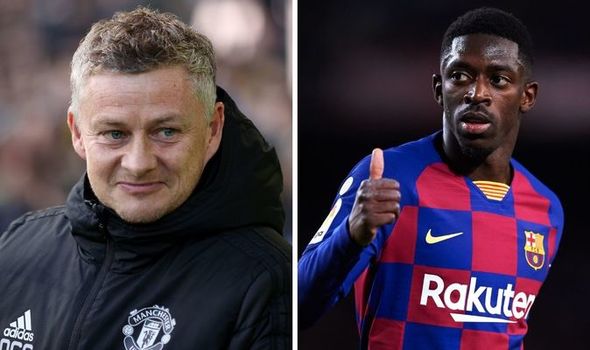 Manchester United have been working on finding an alternative to Jadon Sancho.

Manchester United’s first formal bid to bring Jadon Sancho back to the Premier League worth up to £91 million ($A163m million) has been rejected by Borussia Dortmund, Sky Sports reported on Tuesday.

Sancho, 20, has been a long-term transfer target for United as they look to build on finishing third in the Premier League last season and reaching the semi-finals of the Europa League, FA Cup and League Cup.

The England international joined Dortmund from Manchester City for a reported £10 million three years ago, but has shone in the Bundesliga to become one of European football’s brightest talents.

The German giants have insisted that Sancho will remain in the Bundesliga for another season after United failed to agree a deal by Dortmund’s deadline of August 10.

Sebastian Kehl, head of Dortmund’s player department, said after Sancho scored in a 5-0 German Cup win at Duisburg earlier this month: “Jadon Sancho will play for Dortmund this season”.

Sancho has started Dortmund’s opening three games of the campaign, but has not travelled with the squad for Wednesday’s clash with Bayern Munich in the German Super Cup due to a “respiratory infection”, the club said on Tuesday.

The winger scored 20 goals and provided 20 assists in all competitions last season and Dortmund captain Marco Reus is looking forward to him staying for another season.

“We all were happy that he will be with us for one more year because he delivers assists and goals, so we get points,” Reus told Sky Germany.

“If he gets as big as (Lionel) Messi or (Cristiano) Ronaldo, we will see. He needs time, experience and it will be important how he manages the times when things don’t go so well. But he has the confidence and the quality.”

United have faced criticism from fans for not spending more in the transfer market as their Premier League rivals have strengthened.

Dutch international midfielder Donny Van de Beek, who arrived for £40 million from Ajax, is United’s only signing of the window so far.

Ole Gunnar Solskjaer’s men have also suffered a poor start to the season, losing 3-1 at home to Crystal Palace and needing a 100th-minute penalty to beat Brighton 3-2 in their opening Premier League games. 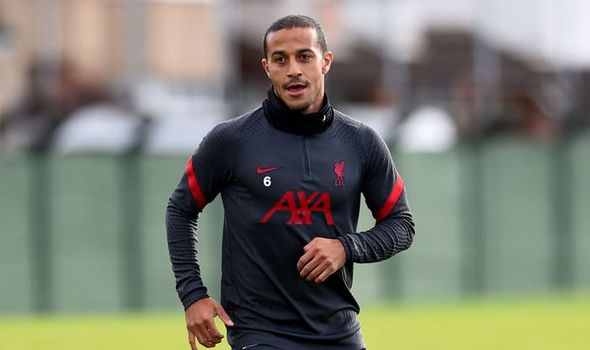