ANOTHER game, another record for Sydney FC.

Bobo’s first half goal was enough to hand the Sky Blues a 1-0 win over rivals Melbourne Victory in what was hard-fought clash at Allianz Stadium.

It was also Sydney’s 64th goal of the season, setting a new A-League record for most goals scored in a season.

Sydney coach Graham Arnold has given his players some time to celebrate the records, before the team regroups for Tuesday night’s crucial Asian Champions League match against Shanghai Shenhua.

“We should have killed the game off first half, but we’ll recover and get ready for Tuesday,” he said.

“We’ve had an incredible two years, everyone said we couldn’t go back-to-back, and to do it as comfortably as we have, 17 points clear with 64 goals, is a remarkable achievement.”

Such is Sydney’s Big Blue dominance that the last time Victory beat them was well over two years ago. But even with little to play for the rivalry remains fierce, indicated by Victory’s refusal to form a guard of honour for the premier’s on the night they were presented with the Premier’s Plate.

While Sydney have earned next week off before hosting their semi-final, the result means Victory finish fourth and will likely play Adelaide United next weekend. Should they win that, they will return to Allianz Stadium in two weeks time to face Sydney in the semi-final.

Both teams played like there was plenty at stake, but none more so than Wilkinson who, in the 70th minute, sensationally cleared Leroy George’s effort off the line with the scoreline 1-0. It was his second goal line clearance of the game after he prevented Besart Berisha from giving Victory the lead at the very start of the match.

It took just eight minutes for Sydney to set the A-League’s new goal scoring record. Bobo got on the end of Michael Zullo’s cross and, with the faintest of touches, poked the ball into the back of the net. It was the Sky Blues’ 64th goal of the season, breaking Melbourne City’s team tally of 63 two seasons ago.

But Sydney hadn’t been in the game up to that point. Though still early into it, Victory had dominated and should have taken the lead in the fourth minute.

After some horrible defending, Alex Wilkinson was forced to put his body on the line to stop Besart Berisha’s effort. It was a butchered chance by Victory and Berisha and they were punished for it by Bobo’s goal four minutes later.

Still, Victory continued to look the more impressive side. Still, it was Sydney who created more of the chances.

Alex Brosque’s glancing header off Mierzejewski’s cross came close to doubling the score, but Thomas just managed to get there. And it was Thomas again with a huge save to deny Milos Ninkovic after he got on the end of Brosque’s ball.

There were some excellent passages of play from both sides in the second half. Terry Antonis put in the hard yards for Victory, while Sydney missed a double opportunity in the 62nd minute to put themselves further ahead. First Brosque’s rapid header was denied by Thomas, before Bobo’s follow up attempt was headed over the bar.

Victory had their chances in the second half, but Sydney’s defence remained resolute. 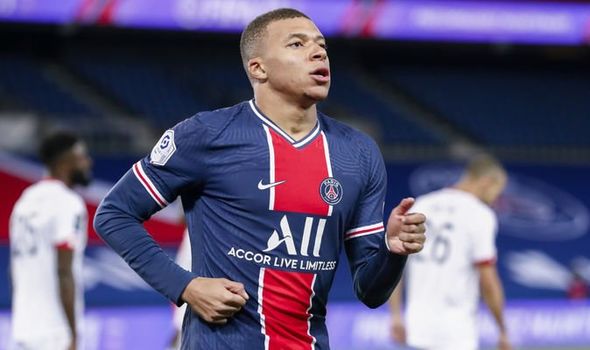 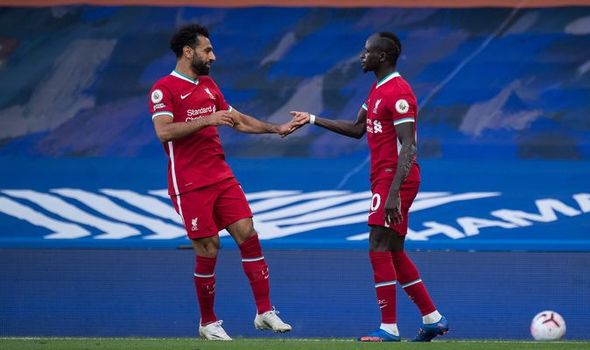 Liverpool winger Mohamed Salah has been warned after a moment during the win over Sheffield United. 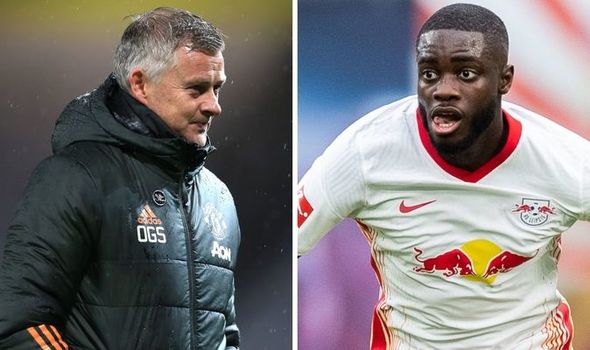