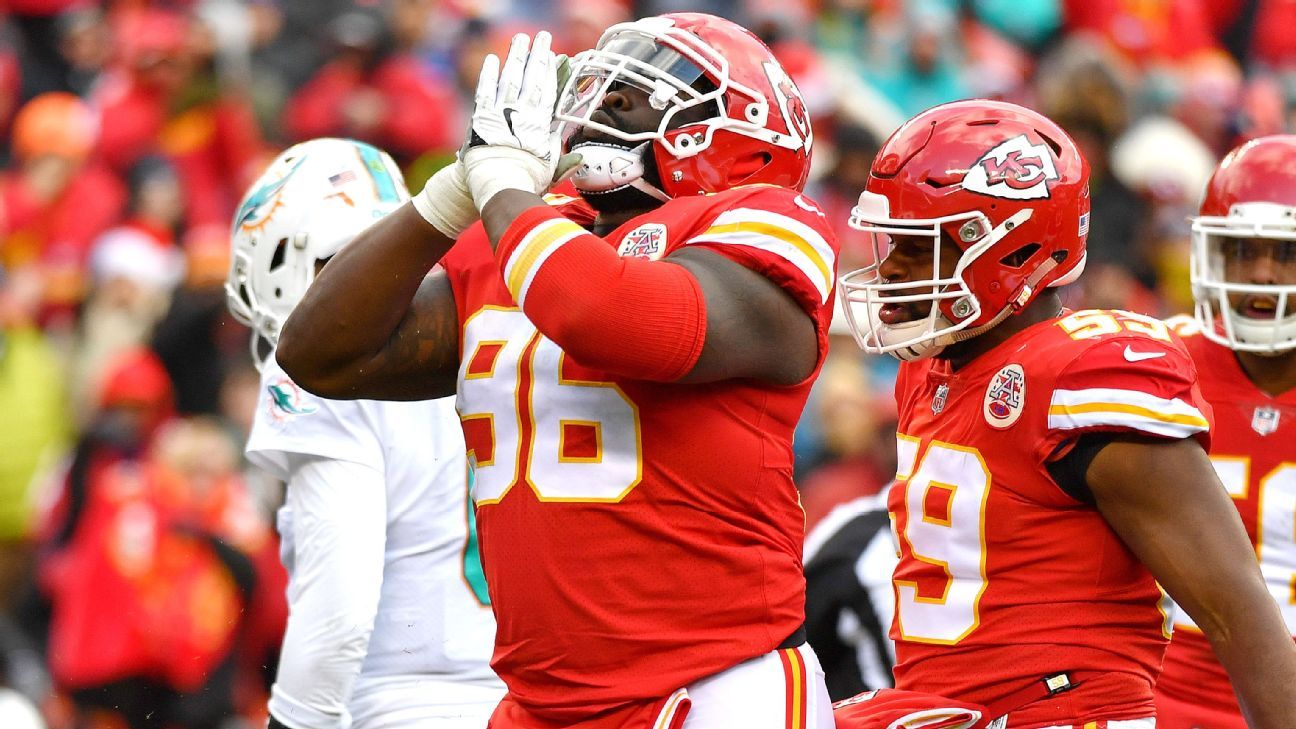 Logan, 28, will provide defensive line depth and become a top contender to start at nose tackle. The Titans needed more talent at the position following the releases of Karl Klug and Sylvester Williams earlier this offseason.

The move comes after the Titans missed out on signing Ndamukong Suh, who signed with the Los Angeles Rams after visiting Tennessee.

Logan, whose best strength is his run-stuffing ability, will add to a strong Titans run defense that finished fourth in 2017. He ranks ninth among defensive lineman over the last five years with 31 tackles for loss on rushing attempts, according to Stats LLC.

Logan joined the Kansas City Chiefs as an unrestricted free agent last year after four seasons with the Philadelphia Eagles. He played in 15 games, plus the playoff loss to the Titans, starting in 13 of them.

Logan led the Chiefs’ defensive linemen last season in total tackles (54). He was second on the team in tackles for loss (10) and tied for sixth in sacks (1.5). 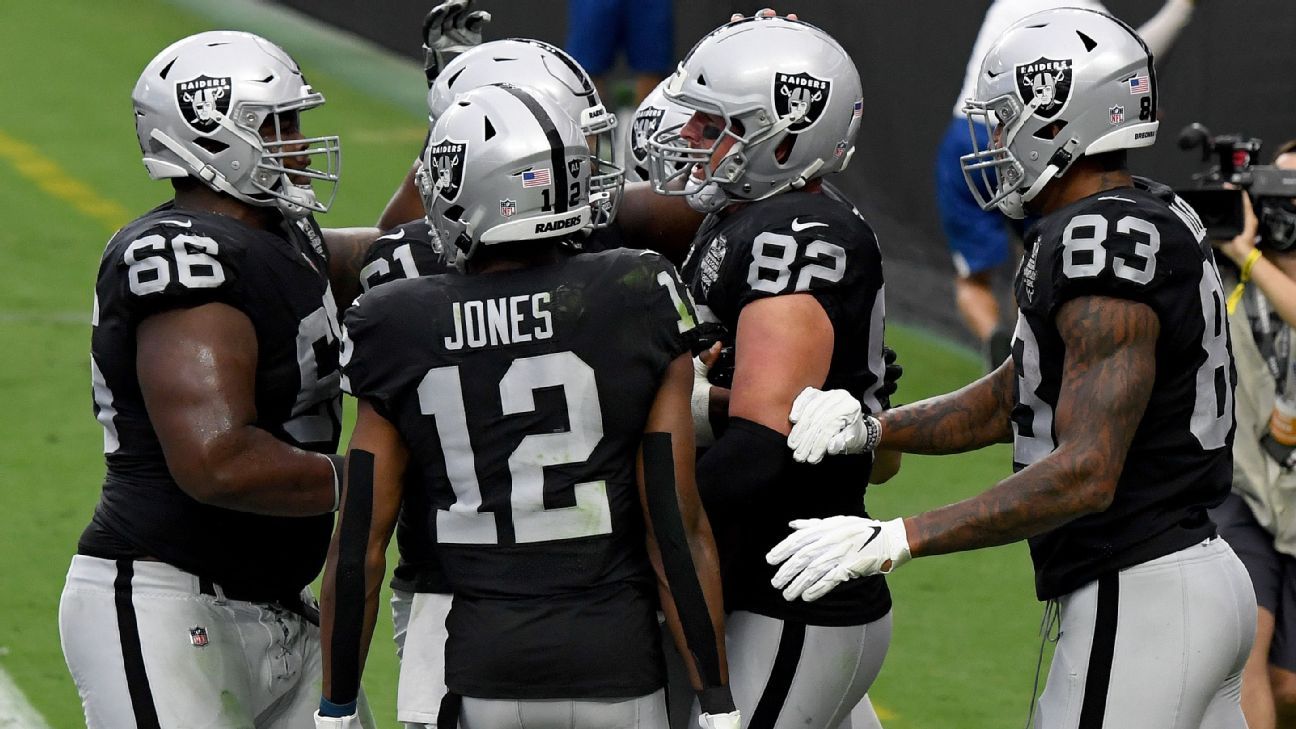 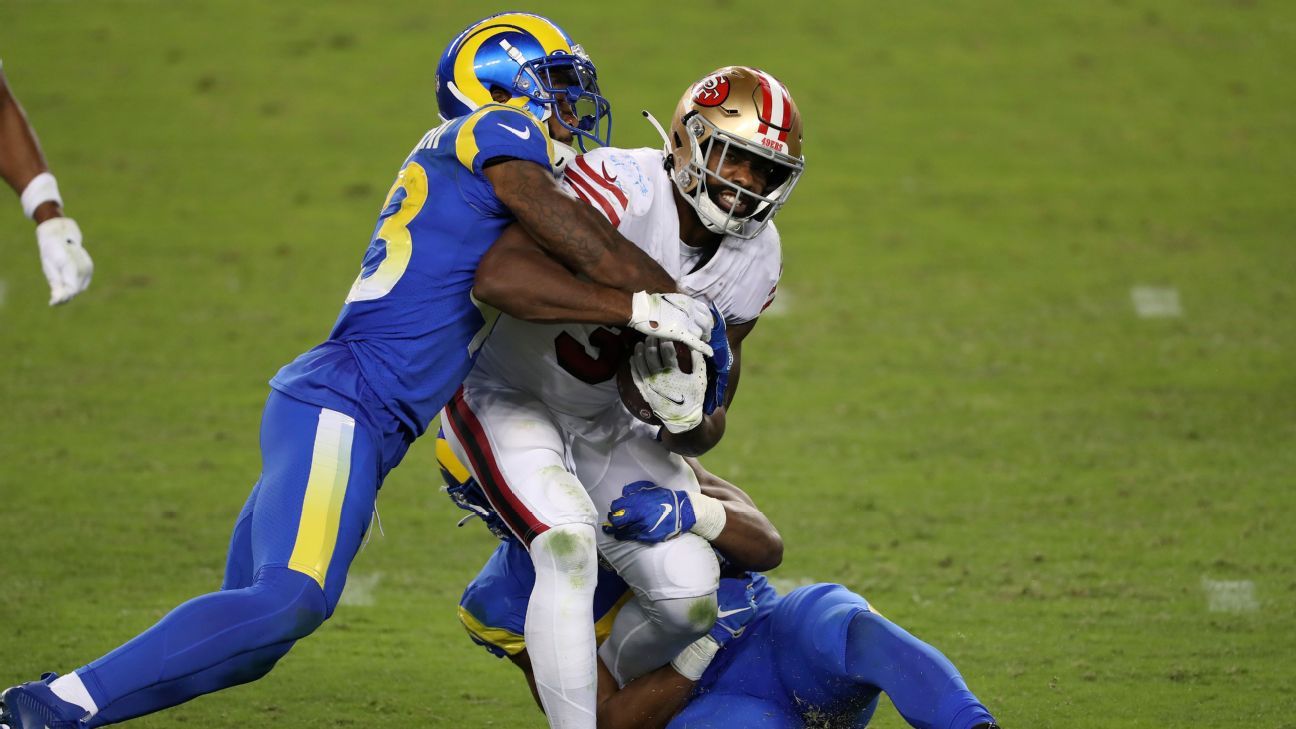 SANTA CLARA, Calif. — The San Francisco 49ers officially placed running back Raheem Mostert on injured reserve Saturday, a move that had been expected all week.

Mostert suffered a high ankle sprain in last Sunday night’s win against the Los Angeles Rams. On Monday, coach Kyle Shanahan said Mostert was expected to miss some time but the Niners waited until they made decisions on some other roster movement before making the move official.

Now that he’s on injured reserve, Mostert must miss the next three games before he’s eligible to return, though he could be out longer. In addition to placing Mostert on IR, the 49ers also activated safeties Jared Mayden and Johnathan Cyprien from the practice squad for Sunday’s game against the New England Patriots.

That means San Francisco has an open spot on the roster heading into next week, a spot that will likely be filled by linebacker Jordan Willis. A league source told ESPN’s Rich Cimini that the Niners and New York Jets agreed on a trade sending Willis to the Bay Area earlier this week. Willis must pass COVID-19 protocols before the deal can be made official. The earliest that can happen is Monday, according to league guidelines.

Without Mostert, the 49ers are expected to lean on a running back group consisting of Jerick McKinnon, JaMycal Hasty and, potentially, Jeff Wilson Jr. against New England. Wilson is listed as questionable with a calf injury but he practiced all week and the fact that the Niners didn’t activate another running back on Saturday would indicate he will be available on Sunday.

“Jeff got more as the week went,” coach Kyle Shanahan said Friday. “Today, he got a little bit more than he had the last two days, but again, it was walkthrough. So, it was nice to have him out there for about 10 plays yesterday. I’m hoping this flight will treat him right and he’ll give us the green light on Sunday.”

The 49ers could be getting more depth at running back next week, as Tevin Coleman continues to make progress from the knee injury that landed him on injured reserve on Sept. 23. Coleman has been working on a side field in practice this week and is nearing a return, though next week might be considered a bit ambitious.

“Tevin, outside chance [to return] next week,” Shanahan said. “I’m hoping that he can come back, but it’s definitely not a guarantee. We’ll probably find out a little bit more later in the week next week. If not that, hopefully the week after.”

Mayden and Cyprien will provide safety depth Sunday after the Niners ruled out starters Jaquiski Tartt (groin) and Jimmie Ward (quad) on Friday afternoon. Marcell Harris and Tarvarius Moore are the team’s only other healthy safeties. 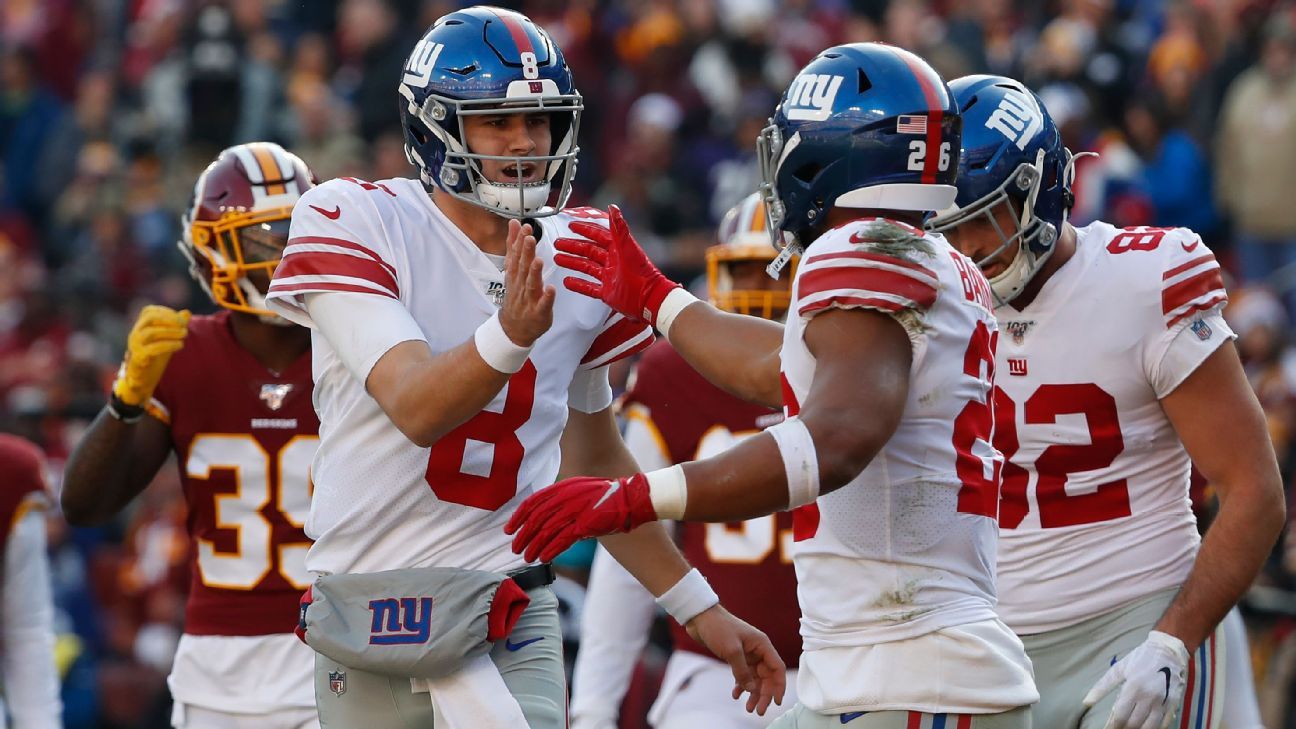 The New York Giants say they are aware of a video that shows starting quarterback Daniel Jones and injured running back Saquon Barkley maskless and not practicing social distancing while out at a bar.

The video was posted on Instagram on Friday, but has since been taken down.

Jones and Barkley could face discipline from the Giants, the NFL or both for their actions.

The Giants lost to the Philadelphia Eagles on Thursday night and do not play again until Nov. 2 on Monday Night Football against the Tampa Bay Buccaneers.