A HUGE weekend of Premier League action has brought about significant shifts on the table – with just six match days remaining this season.

Manchester City slipped up at home to Manchester United, meaning they’ll have to wait a little longer to wrap up the title.

A dour Merseyside derby draw allowed Spurs to get the jump on Liverpool following their 2-1 win over Stoke City.

While the relegation race remains remarkably tight, with Aaron Mooy’s Huddersfield precariously placed with a string of tough games to finish their season, while Southampton missed a chance to leap out of the drop zone after going down 3-2 to Arsenal.

Here’s what you need to know after the weekend…

WHEN CAN MANCHESTER CITY WIN THE TITLE?

After failing to secure the Premier League title via an astounding capitulation on their own patch against Manchester United, Manchester City will not have to wait at least another week – and likely longer – to lift the trophy.

An epic comeback from the Red Devils saw them pull off a 3-2 victory after trailing by two goals at the half, with Paul Pogba the catalyst in one of Jose Mourinho’s most important wins in charge of the club.

City won’t celebrate a title win at Wembley next weekend, even if they beat Spurs, with United still to play West Brom the following day. But if Mourinho’s men were to suffer an unlikely defeat to the Baggies, the title race would be over.

With a 13-point buffer still intact despite the derby loss, City essentially need two wins to get their hands on the title, meaning that they could officially nab the silverware if they string together wins over Spurs and then Swansea the following week.

However, United play Bournemouth mid-week prior to that clash against the Swans, with failure to avoid defeat handing the title to City before they even take to the park.

With a Merseyside derby sandwiched by a pair of crucial Champions League quarter final clashes against Manchester City, Liverpool fielded a weakened line-up.

A second string Reds side turned out against Everton on Saturday night, and managed to eke out a draw in the 231st iteration of the anticipated clash.

The draw opened the door for Spurs to move level with the Reds, and the North Londoners did so – via a 2-1 victory over relegation battlers Stoke City.

Both sides now sit on 67 points, although Mauricio Pochettino’s side have a game in hand – meaning they don’t need to rely on the results of the Merseysiders in order to leapfrog them into third.

However, following Chelsea’s latest slip-up in the form of a 1-1 home draw with West Ham, the top four is all but sewn up.

The Blues remain 10 points adrift of fourth-placed Spurs, and with just six matches remaining, it’s very difficult to see Antonio Conte’s side running down their rivals to earn an unlikely Champions League berth.

At the less glamorous end of the Premier League table, the struggle for survival remains incredibly tight.

The current bottom three – West Brom, Stoke City and Southampton – remain rooted to the foot of the table, after each failed to win over the weekend. The Baggies were the only one of the trio to even take a point, as they drew with Swansea.

Their nearest rivals Crystal Palace also snared a valuable point via a 2-2 draw with Bournemouth although they perhaps should have left the Vitality Stadium with a full complement of points if it weren’t for Josh King’s 89th minute equaliser.

Palace sit three points clear of the Saints – although Mark Hughes’ side has a game in hand – and trail 16th placed Huddersfield and 15th placed Swansea by a single point.

Aaron Mooy’s Terriers are precariously placed after a 1-1 draw with Brighton over the weekend, and are in real relegation danger owing to a run home which sees them face only top half sides.

Newcastle, and to a lesser extent West Ham, pushed somewhat clear of the scrap below them as the former registered a 2-1 win over Leicester while the latter grabbed a valuable point against Chelsea.

The bottom six sides all remain in danger.

THE RUN HOME IN THE RELEGATION RACE: 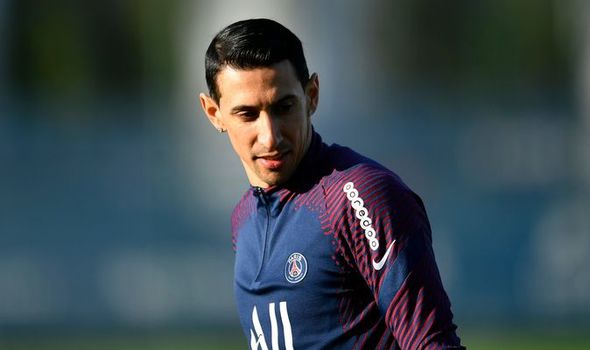 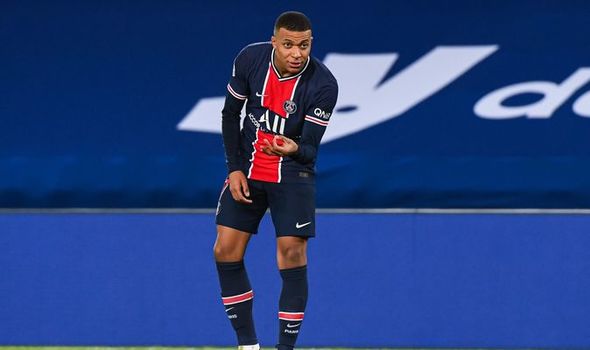 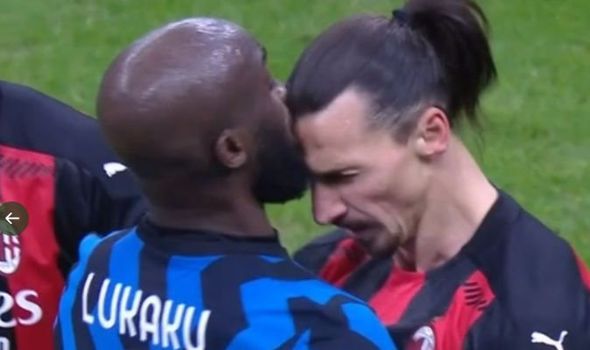