WHAT started out as a night of immense hope for the Melbourne Victory has ended in embarrassment after a 6-2 spanking at the hands of Korean giants Ulsan Hyundai saw them eliminated from the Asian Champions League.

The predicament was simple heading in, win and they were through, lose and they were out – and so it proved… perhaps more emphatically than even the most pessimistic supporter would have envisioned.

Fox Sports’ Brenton Speed perhaps summed it up best, “What started out a night of so much hope and opportunity ends in cinders and ash,” he said.

The Victory were outclassed from the first whistle as defensive lapses and individual errors were punished by a quality attacking unit.

A calamitous gaffe from keeper Lawrence Thomas kick-started the rout, as the stopper hit his clearance into the rear end of striker Junior Negrao on 12 minutes, only to helplessly dive in vein as the deflection rolled into his own net.

But things got swiftly worse from there, another came in the 20th minute as Ulsan punished some lazy Victory defending with midfielder Jong-Eun Lim made his way into the area to smash home a volley from close range and double the lead.

Victory were being outplayed all over the park and the goals kept coming as Mislav Orsic, who had terrorised the A-League side in their home leg, made it three with a classy finish. Some beautiful lead up play had manufactured the chance for the Croatian, who curled home via the post after his initial strike was blocked.

The 3-0 score line remained intact at the break, with Victory boss Kevin Muscat well and truly aware he had to tinker with his side despite the prospect of further embarrassment. A new look formation was assumed following the introductions of striker Kenny Athiu and makeshift wing back Jai Ingham as Besart Berisha and Stegan Nigro made way.

A formation utilising wing backs, with Kosta Barbarouses deployed on the other flank to Ingham, was meant to add some attacking threat to the Victory, but it proved leaky as the Ulsan attackers pounced on loose ball in the centre of the park to unleash their wide men in behind.

The fourth goal came just 10 minutes after the break as the Koreans played through an out of position back four once again, with Seung-Joon Kim the beneficiary. The no. 9 took two bites of the cherry to find the net, with Thomas completing the initial save only for the ball to fall straight back to the striker to dish into an open night.

But the scoresheet wasn’t complete for the night, not by a long shot, with Junior grabbing a second thanks to a beautifully weighted cross from the left flank which left him with a point blank header. The Brazilian made no mistake as the score line ballooned to 5-0.

The A-League side briefly snared a glimpse of hope, as two goals in two minutes conjured hopes of a remarkable comeback. Kenny Athiu nabbed the first, pouncing on a nice cut back from Barbarouses to slot home from close range. The Kiwi international made it 5-2 himself thereafter with a volleyed finish, but the hope was extinguished as quickly as it emerged as Ulsan struck back swiftly.

Orsic chipped in with his second care of a big deflection off Athiu as Thomas was sent the wrong way to heap further embarrassment on a Victory side left begging for the final whistle.

And so it was a dismantled Melbourne side who limped out of the Asian Champions League care of a 6-2 shellacking despite a campaign which offered so much promise.

Fox Sports’ Ned Zelic did his best to summarise a shocking outing for the Victory – citing a lack of a single individual doing anything to spark the team as a n overwhelming issue.

“They all fell in a heap. Sometimes in this game there’s a player you can identify that’s doing something… but here there was no one. The front four were pretty much inivisible, there was nothing happening at all, the defensive midfielders ineffective. Then the mistakes at the back as well, aside from Lawrence Thomas’ error, the positioning errors just completely out of position and made things a lot easier for Ulsan,” he said.

Just once have the Victory progressed through to the knockout stage, and tonight they didn’t look like adding to that tally on an evening Zelic said could have seen “double figures” from Ulsan.

It’s just the second time the Victory have copped six goals in their history, the other was in the A-League in 2012 against the Mariners, and they’ll be hoping it isn’t an omen for what’s to come in the rest of their domestic campaign.

If you can’t see the blog below, CLICK HERE. 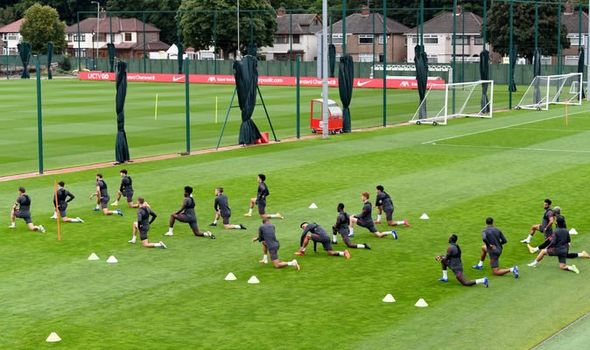 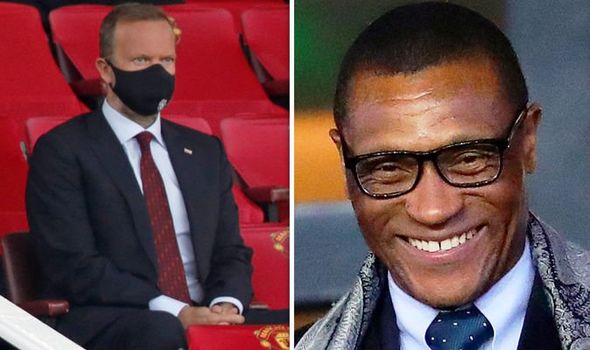 Manchester United have been urged to bring in former Chelsea chief Michael Emenalo. 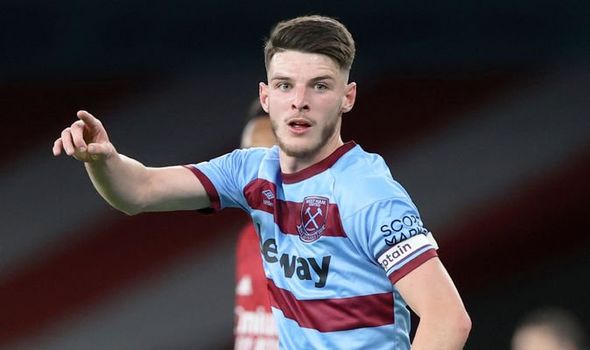