A win in South Korea will give Victory a first win abroad in the Asian Champions League in their history, and a place in the round of 16.

A loss and the ambitious club will lament another continental campaign that got away.

And sitting fourth in the A-League, Victory may not get another shot in the competition until 2020.

The A-League champions, premiers and the next-highest regular season finisher grab the three places on offer to Australian teams.

It’s why Thomas is urging his teammates to find a second wind this week, after defeating Western Sydney 3-1 on Saturday before making the 16-hour transit from Melbourne on Monday.

“If we win we’re through, so it’s a massive, massive game,” he said. History is there to be written.

In 18 ACL starts abroad, Victory have never won away.

And of the 28 Australian club campaigns in the competition, on just eight occasions has an A-League team made it to the knockout rounds.

Victory have done so just once; in 2016, when they were knocked out in the round of 16 by eventual winners Jeonbuk Hyundai Motors.

Thomas was in the side that were knocked out 3-2 by the K League giants, but said avenging that loss wasn’t high on his priorities.

“What’s driving me is to qualify. To win and qualify,” he said. “I don’t know how many people saw us going through from the start … people said the odds were stacked against us.

“To travel that far and get a win over there, it’d be great.”

The AFC says the Asian Champions League is second only to the European club competitions for prizes, with $US4 million ($A5.6m) heading the winner’s way.

It’s high stakes, but Thomas said it wouldn’t help for the players to focus on it.

“We have to relax … and come game time go out and turn into monsters,” he said.

“At the end of the day we are travelling the world doing what we love.

“It’s very important to the mindset to have fun, have a laugh and then, when the time comes, switch on.” 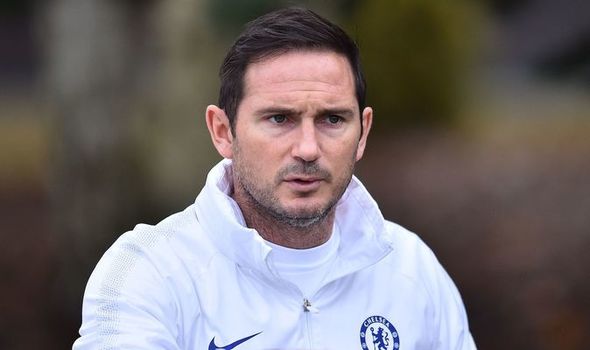 Express Sport brings you all the latest Chelsea news as Frank Lampard’s side gets ready to take on on Manchester United. 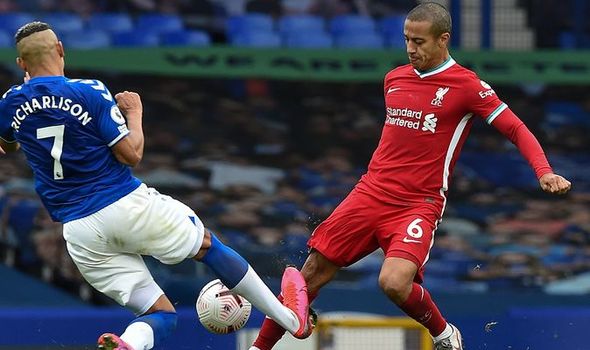 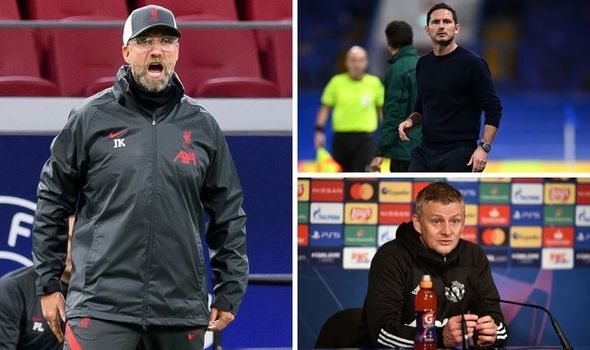 Derek Bowden to step down as Essex chief executive