GABRIEL Jesus has provided the ultimate omen on Easter, while a pair of his teammates beat the entire Everton team in completed passes in the first half!

The Brazilian striker provided a great laugh for all as he scored – from a cross – on Easter against Everton. And football fans on Twitter certainly took advantage.

“Jesus scoring a day after his death. I’m sick of Man City,” one fan said, “Jesus rises a day early,” said another.

Memories of Easter weekend for Jesus:

I reckon he’s up overall.

Jesus scoring from a cross on Easter weekend biblical

Jesus scoring a day after his death. I’m sick of Man City

It was the attacker’s first Premier League goal since he found the net against Leicester in November… a resurrection of sorts.

And it certainly was a happy Easter for Jesus and his teammates, who smashed the Toffees 3-1 to set up a dream chance to win the title next week against crosstown rivals Manchester United.

Two City midfielders certainly did enjoy a festive day out at Goodison, in face between them they enjoyed a more effective first half than every Everton player combined!

Both Kevin De Bruyne (61) and Fernandinho (62) managed to complete more passes in the opening half than the entire Toffees team (59).

It’s a telling statistic from a half in which City’s dominance on the ball converted onto the scoreboard.

The Citizens led 3-0 at the break, before taking their foot off the peddle in the second stanza.

ZAHA THE MOST PROLIFIC PEN WINNER

Crystal Palace took an early lead over Liverpool in their eventual 2-1 loss at Selhurst Park overnight care of a Luka Milivojevic penalty.

And it wasn’t the first time this season Roy Hodgson’s men had been sent to the spot care of the kick winner – winger Wilfried Zaha.

In fact, it was the fourth penalty Zaha has earned this campaign, putting him level with City’s Raheem Sterling and Everton’s Dominic Calvert-Lewin as the most prolific winners of penalties in 2017-18.

Unfortunately for the wide man, his side couldn’t hold their lead as a late Mohamed Salah winner consigned them to defeat.

West Brom star Gareth Barry could be in a spot of trouble with his manager after pictures emerged of the midfielder at a nightclub the night before his side’s clash with Burnley.

Barry is currently sidelined with a knee injury, but it’s a bad look for the 37-year-old just a month after he and three senior teammates were forced to apologise for stealing a taxi in Barcelona.

The ex-Manchester City man posed for photos with fans at Birmingham’s Snobs nightclub just hours before his teammates went down 2-1 to the Clarets.

West Brom are set to be relegated from the Premier League – they sit rock bottom, seven points adrift of their nearest rival, with just six games to play.

There’s only one Gareth Barry!!! Game v Burnley tomorrow but hitting snobs harder than uni students = massive dedication ! What a man vote for him player of the season🔥🔥🔥 pic.twitter.com/RqvtpYWMNt 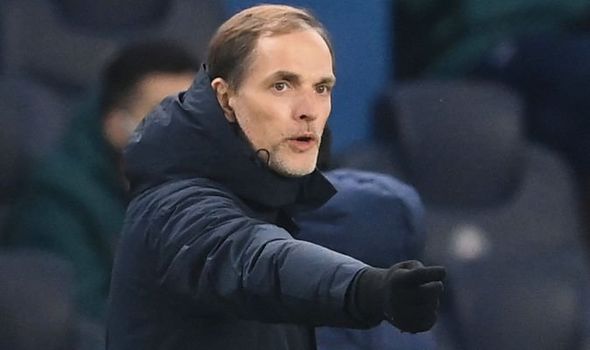 Chelsea are set to appoint Thomas Tuchel as their next head coach to replace Frank Lampard. 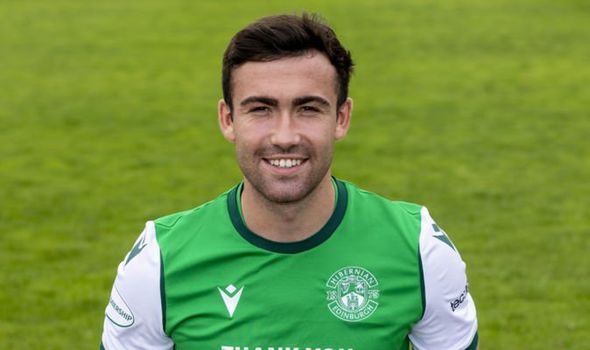 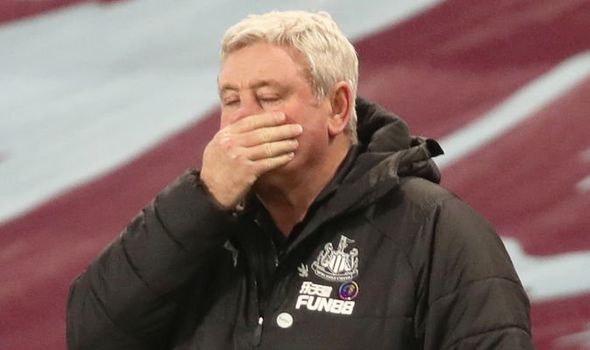