AN April Fools’ joke had been doing the rounds on social media that Daniel Arzani had been selected for Iran on April 1.

The joke will be on Australia if he isn’t snapped up to represent the Socceroos.

Nothing seems to faze the 19-year-old, who looms as one of the few out-and-out wildcards who could still make a late bid for a spot in Bert van Marwijk’s World Cup squad.

In Newcastle, where Melbourne City won 3-0, he was largely unplayable.

Even when he copped a yellow for cannoning into Jack Duncan in the box, it came because Ivan Vujica tangled with the talent such was his desperation to try and find a way to stop him.

Andrew Nabbout and Dimitri Petratos got their sniff in van Marwijk’s first camp, and although the Dutchman said he didn’t think the City sensation was ready yet, he is making a compelling case for consideration next time.

Historically, Australia takes a young star for experience with selection at the fringe of the squad: Mark Milligan, in 2006, is the most famous example, and he certainly benefitted as he looks set for a fourth World Cup finals campaign.

That was a pick for the future from Guus Hiddink, during his short stay as Socceroos boss.

The question is, will van Marwijk’s short term remit stop him from leaving a legacy for Australian football by blooding Arzani?

“We can’t stop talking about him,” Andy Harper said on Fox Sports’ coverage.

“It’s pretty hard to ignore the output; if there’s any legacy for the next generation players in this upcoming World Cup exercise, I can’t see how a Daniel Arzani can’t be incorporated in an extended squad at least for the experience of all this.

“If his form keeps going this way, he has to be commanding, fitness considered, serious consideration for a place in the squad.

His mazy runs and football intelligence belie his years, and as the weeks have gone by, he has been less susceptible to try show off and beat one extra player too many, and is picking and choosing the moments to run, and when to pass. “When he’s seeing this attention, he’s drawing two, three players on him and releasing the ball, he’s leaving the ego away from it,” Mark Bosnich said.

“He releases the ball and they’ve got numbers in other spaces.”

Former Socceroo, Archie Thompson, speaking on Shootout on Fox Sports added that another sign of the teenager’s maturity beyond his years is his ability to not get caught up in the hype.

“I liked his interview last week – Arzani himself said there’s things I need to work on. For a young player, especially in the form he’s in, he can easily get ahead of himself.

“But he’s got (experienced players) around him … he keeps getting better and better.

“For him to actually say it himself, just shows the intelligence and maturity of him to acknowledge he needs to work on these things. An 18-19-year-old can almost come into the spotlight and easily go, ‘I’m almost there’.” While Arzani guns for an attacking position, there’s a genuine spot or two up for grabs across the Socceroos’ backline, especially after the wobbles from last week.

“No disrespect to the players there, but when I saw (Mark) Milligan and (Milos) Degenek (at centre-back), I didn’t see this player is any worse … (he’s) not only as good if not better, in that position.

“We obviously know Sainsbury is favoured if fit, then a question of who will partner them. Matt Jurman’s been absolutely outstanding as well … but if he can continue that form I can’t see any reason why, especially in view of conceding four goals against Norway.”

Graham Arnold’s side claimed their coveted and unprecedented Premiers’ Plate double in Perth on Saturday night, and now, the question is, can they claim a clean sweep of the season’s silverware, and defend their unfathomable Premiership-Championship double?

With Arnold about to depart for Socceroos duty, Bosnich said the challenge is for the league to rise to Sydney’s benchmark, not the other way around, which is often the trend in a salary cap environment. “Wonderful team, great to see a team dominate over two seasons, especially with the salary cap. It’s a massive challenge for whoever takes over from Graham Arnold … I hope for Sydney’s sake they can continue this dominance. It’s up to the rest of the league to catch them, not for them to drop their standards,” he said.

KEY IF ADELAIDE ARE TO CAUSE A BOILOVER

If Adelaide United are to carry this wave into the finals, two things have to happen: Johan Absalonsen needs to stay fit, and they need to take their home form on the road.

“The stats say the majority of time he’s in the team, Adelaide win,” Thompson said.

“That’s been their issue this year, the final finish on really good football … but the majority of time he has played they look dangerous and like they will score.

“He has the quality and confidence (perhaps Ryan Kitto and Nikola Mileusnic don’t have consistently).”

Bosnich, who tipped Adelaide as a wildcard Champion before the season, says he now has cause to believe that could come to fruition.

“Yeah, we saw it in the FFA Cup final. I tipped them at the start of the season … on a one-off, anything can happen … but we want to see them do it away from home. That home crowd is worth a goal.”

Brisbane Roar’s veteran custodian was presented to the crowd after it was announced he’ll be leaving the club at seasons’ end, and his former Melbourne Victory teammate Thompson paid tribute to the A-League’s most successful player, who has won five grand finals across his time at both clubs.

“What he’s done, not just for Victory and Brisbane and the A-League, he’s been outstanding.

“I was there from day dot at Victory, he was fighting with Eugene Galekovic for his position … he finally went with Theo. Ernie Merrick said to him, you need to work on this, and lose this – he needed to change his diet, he was a little overweight … sheer fact the A-League just came in and there was more professionalism. It was a big turning point in his career, he really stripped down … and that’s a good story for kids.” 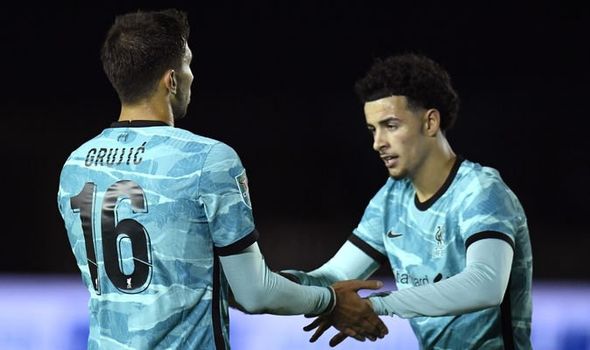 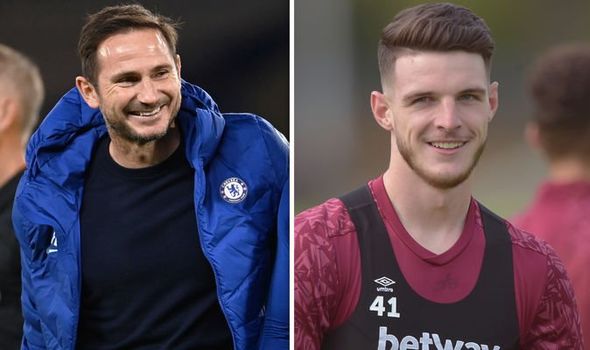 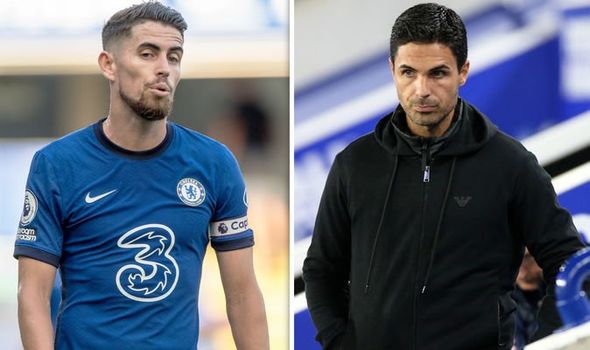