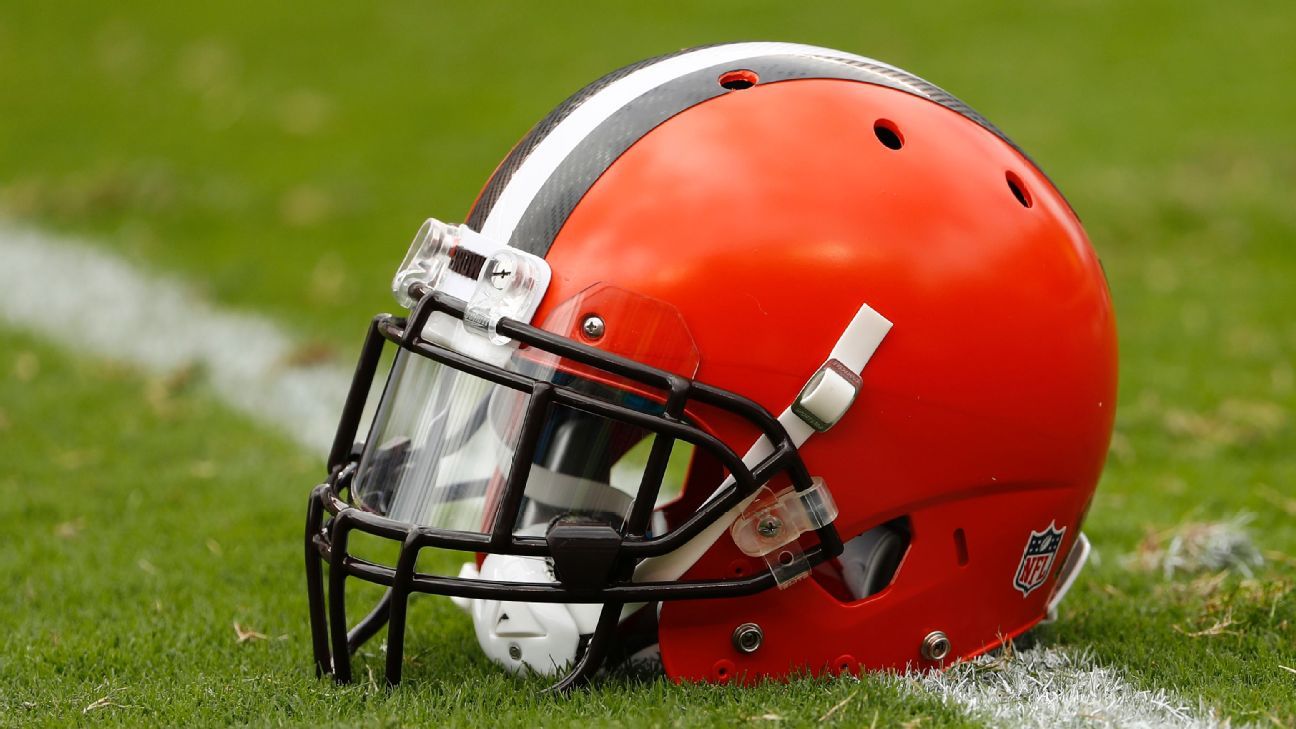 The Cleveland Browns are guaranteed nothing by owning the first and fourth picks in the NFL draft.

A look at the five teams that had two picks in the top five — yes, it has happened only five times before 2018 — shows how vital it is to get the picks right.

The 10 players selected in those drafts spent 68 combined seasons in the NFL but played in only 17 Pro Bowls and 17 playoff games for the teams that drafted them.

The bulk of those Pro Bowls and playoff appearances belong to Hall of Fame running back Marshall Faulk, but even that comes with an asterisk. Most of Faulk’s playoff experience came with the St. Louis Rams after the Colts traded him.

Four of the five teams won at least seven games the season after the top-five draft, but none had sustained success. If a five-year period is a benchmark for a draft’s success, none of the teams with those valued picks succeeded. None had a five-year record above .500 after those drafts, with Buffalo’s 40-40 mark the best.

Only one of the 10 players selected was a quarterback.

One pick never played a down for his team.

Another led to one of the more memorable live TV draft moments.

None played in a Super Bowl for the team that drafted them.

And though none of them involved the Browns directly, they were involved tangentially in a few of the drafts and players.

It’s a lesson in caution for the Browns as the 2018 draft approaches: They have to get this right.

Here’s a look back:

The Browns’ fingerprints were all over this draft. In 1999, when the Browns returned from a three-year hiatus, Cleveland had the first overall pick and selected quarterback Tim Couch.

They could have traded the pick to New Orleans for the Saints’ entire draft. Mike Ditka lusted after running back Ricky Williams and eventually made the trade with Washington, which went 10-6 in 1999.

That trade gave the Redskins eight picks, including first-round choices in 1999 and 2000. Williams gained 3,129 yards in three seasons in New Orleans. He was then traded to Miami.

Washington was somewhat at the mercy of the Browns, who had the first pick for the second year in a row. The Browns debated at length between two Penn State players: defensive end Courtney Brown or Arrington. The debate lasted for months, but the Browns settled on the importance of the position and took Brown.

Brown never worked out. He started 16 games as a rookie and had 4.5 sacks. He played four more injury-plagued seasons in Cleveland and had 31 starts. Arrington played six seasons in Washington and went to three Pro Bowls. Samuels started 141 games from 2000 through 2009 and went to the Pro Bowl six times.

But adding two of the draft’s top three players did not mean a lot in terms of winning for Washington. The Redskins went from 10-6 in 1999 to 8-8 in 2000. They did not have a winning record again until 2005, when they went 10-6 and made the playoffs as a wild card. That was Arrington’s last season in Washington and one of two times Samuels went to the playoffs. Arrington played on one Washington team that had a winning record, Samuels two.

Selected: With the second and fifth picks, the Colts took running back Marshall Faulk and linebacker Trev Alberts.

The Colts started their day by selecting Faulk. They then traded up to the fifth overall spot, swapping first- and third-round picks to move up.

The expectation was that Bill Tobin would draft quarterback Trent Dilfer. Instead, he took Alberts, which led to a TV brouhaha for the ages.

ESPN’s Mel Kiper unloaded on the pick, saying Alberts was not worth the spot when the Colts had such dire need for a quarterback.

“To pass up a Trent Dilfer when all you have is Jim Harbaugh, give me a break,” Kiper said. “That’s why the Colts are drafting second every year in the draft.”

Tobin did not take kindly to the remarks.

“Who the hell is Mel Kiper?” Tobin said to Chris Mortensen live on the air.

“My neighbor has more credentials than Mel Kiper, and my neighbor is a postman,” Tobin said.

He then spent the better part of a news conference discussing his disdain for Kiper, who he said was biased against Indianapolis because he was from Baltimore, the former home of the Colts.

How did the Colts fare after this draft? They went from 4-12 in 1993 to 8-8 in 1995 to 9-7 each of the following two seasons. In 1995, Harbaugh was the quarterback as the Colts made the AFC Championship Game, where they almost upset the Steelers in Pittsburgh.

Faulk played five seasons with the Colts before being traded to St. Louis the season after he gained 1,319 yards in Indianapolis. With the Rams, Faulk became a key part of the “Greatest Show on Turf” and won a Super Bowl in 2000. He went to seven Pro Bowls (four with the Rams) and played in 12 playoff games (10 with the Rams). He is in the Pro Football Hall of Fame.

Alberts, the subject of such discussion and vitriol, didn’t work out. He had three injury-plagued seasons in Indianapolis and started seven games. Tobin had some good picks — he also selected Marvin Harrison — but Alberts was a bust. Tobin was replaced by Bill Polian in 1997. Kiper is still analyzing drafts and offering strong opinions for ESPN.

This draft exemplifies how sometimes things just don’t work out. The Colts were widely praised for these two selections, but neither had great careers. This draft marked the first time a team had the first two overall picks since 1958.

The Colts earned the first pick by going 1-15 in 1991. They got the second pick in a 1990 trade with Tampa Bay, which saw quarterback Chris Chandler go to the Bucs and the Bucs’ first-round pick in 1992 go to Indianapolis.

The trade was a disaster for the Bucs, as Chandler started only six games and threw five touchdown passes and 14 interceptions in two seasons. He would eventually quarterback the Falcons to the Super Bowl, but his time in Tampa was forgettable.

Emtman had an injury-scarred career. He played three seasons in Indianapolis, two in Miami and one in Washington. He never went to a Pro Bowl and never started more than nine games in a season.

Coryatt was a good player, but he never lived up to the expectations of being the draft’s second pick. He played six seasons in Indianapolis and finished his career with one start in one season in Dallas. Like Emtman, he never went to a Pro Bowl.

Cooks played six seasons with the Colts and appeared in one playoff game. He went to the Giants, where he was part of a Super Bowl win over Buffalo in 1990. Cooks was a solid player — he started 74 games — but never went to a Pro Bowl.

Schlichter played at Ohio State, where he was considered the best quarterback coming out of college. However, a gambling addiction derailed his career. He was suspended for the 1983 season, lost all six of his starts and was out of the league by 1985.

The Bills had the first pick in the draft courtesy of San Francisco, which shipped what turned out to be the first overall pick to the Bills for aging running back O.J. Simpson. Buffalo took Cousineau, a tackling machine at Ohio State.

But Cousineau balked at what he was offered and refused to play in Buffalo. Cousineau instead went to Canada, where he played for three years with the Montreal Alouettes.

In 1982, Cousineau wanted to return to the NFL, and the Browns got involved. Art Modell traded a first-round pick in 1983 plus future second- and third-round choices to Buffalo for Cousineau, who signed a five-year deal with Cleveland that made him the NFL’s highest-paid player.

Cousineau had four uneventful seasons in Cleveland and two in San Francisco. He never went to a Pro Bowl, but he was inducted in the College Football Hall of Fame in 2016.

Butler, Buffalo’s other pick in ’80, played seven seasons for the Bills, caught 278 passes and went to one Pro Bowl.

Randy Gregory of Dallas Cowboys to apply for reinstatement 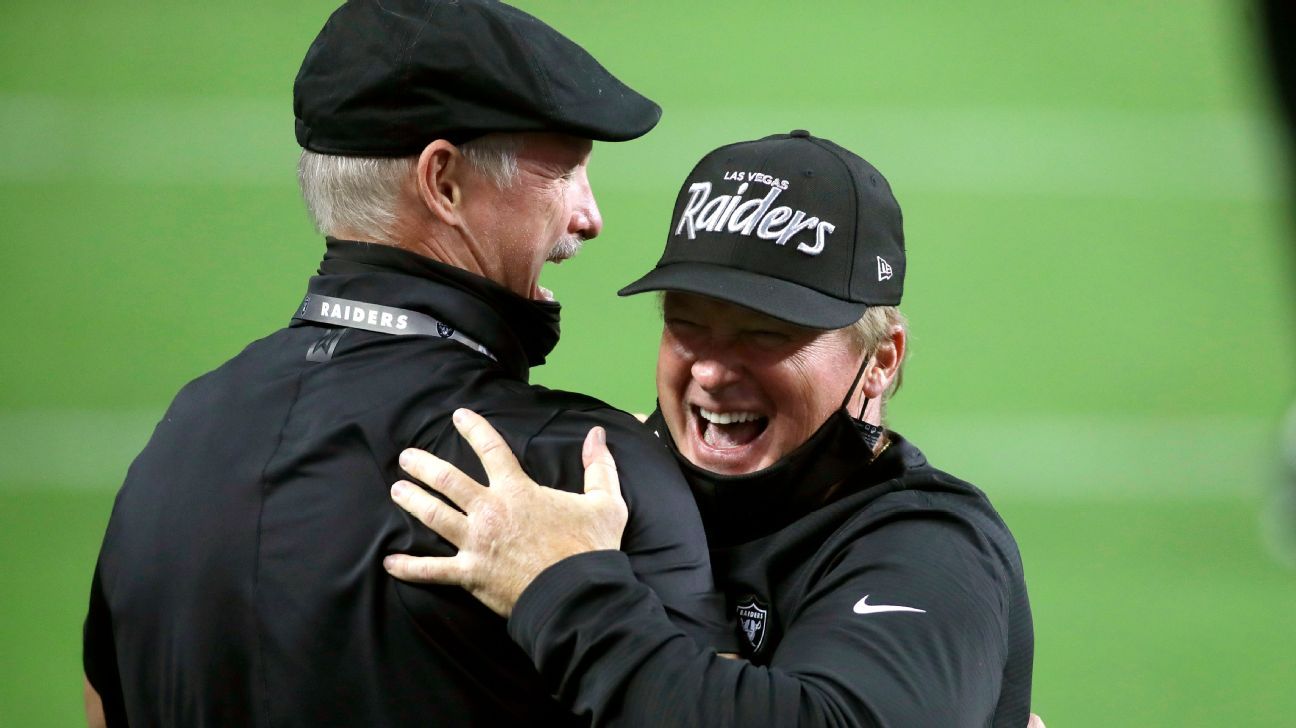