IN the wake of Australian cricket’s ball-tampering scandal, Tim Cahill has suggested the Socceroos are ready to lift the nation’s spirits.

The Socceroos take on Colombia in a friendly on Wednesday morning AEDT, with the veteran suggesting the side need to show more ‘pride’ than they did in an embarrassing 4-1 loss to Norway on Saturday.

In London, Cahill was quizzed about Steve Smith and the cricket scandal and suggested that the Socceroos can play their part for their country with a strong showing against Colombia.

Bert to shake up starters

“It’s important being the older player that you move the papers from out of the room and make the squad focus on why they are here,” Cahill said.

“We are very proud of where we come from and it’s time now to make right for sport in Australia as a whole. We can play our part in that as a team and a squad tomorrow night.

“I feel as a staff and a group of players we need to do what we have been doing and be professional and train hard and fulfil our expectations to the Australian public and grow our game and our sport.”

In the days following the chastening Oslo defeat, a range of stars have given their views on what caused a performance that saw critics label them ‘lost.’

Massimo Luongo pointed to a ‘too literal’ interpretation of Bert van Marwijk’s game plan from a side too eager to impress their new boss, Tomi Juric indicated they understood the boss ‘too well’ while Robbie Kruse laid the blame squarely on tactical uncertainty within a new system.

But Cahill provided a different take.

And it came back to pride.

“When I talk to [Andrew] Nabbout, Dimitri [Petratos] and [Aleksandar] Susnjar, its more about making them feel relaxed and comfortable in their environment and letting them understand that when you get the chance to wear your jersey you have to wear it with pride but this is what you fought for your whole life to be a part of,” Cahill said.

“I feel that if we had just added maybe a bit of that to the game the other night, which the manager spoke about as well, the result could have been different.

“But I feel it’s irrelevant because I’ve been a part of three World Cup campaigns with three different sets of managers and the clear initiative here it’s such a short space of time,” the veteran continued.

Adam Peacock, Simon Hill and John Kosmina review the Socceroos’ loss in Norway, assess how far Adelaide United can go, and have a cheeky poke at Australia’s national cricket team.

The striker’s comments come as Van Marwijk prepares his side for a big test against a Colombian side ranked just outside the world’s top 10 and boasting stars such as James Rodriguez and Falcao.

“Already in the matter of days in training you can see the differences within the boys and their eyes wide open that the style is exciting for us and big opportunity for us to flourish in this system,” Cahill said.

Cahill has played less than 50 minutes of football since rejoining Millwall in January, largely due to the great form of the Lions, who’ve not lost in almost three months.

However, he remains confident he can still do enough to be on the plane to Russia and appear in a fourth World Cup.

“When I first signed I had long discussions with the manager about the club and making sure we were going to stay in the league,” he said.

“We have not lost in a long time, I feel that being part of that group, making sure you can contribute on and off the park, training hard.

“I know that there are eight games in six weeks I know I can contribute to. “When you play football and you have been around the game so long it’s about seeing a bigger picture not about an individual.”

The Aussies take on Colombia at 6am on Wednesday morning AEDT at Craven Cottage in London, as they seek to banish the ghosts of a heavily criticized performance against Norway. 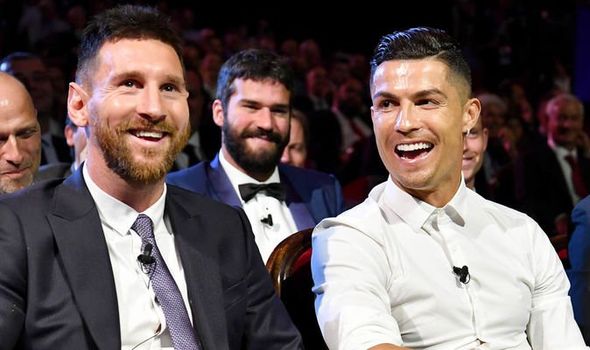 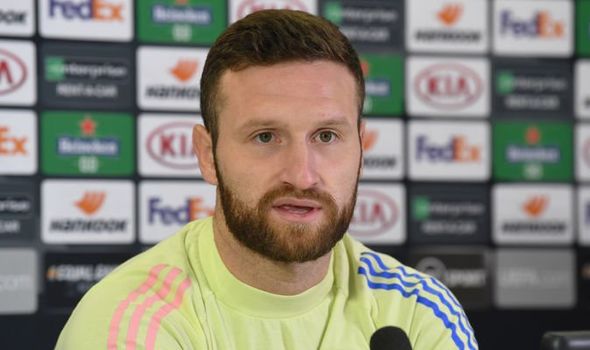 Arsenal star Shkodran Mustafi says it would “mean a lot” if he stayed at the club beyond his current contract. 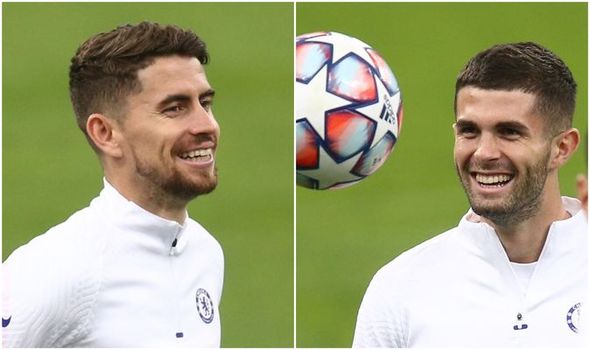 Chelsea players Christian Pulisic and Jorginho were in a playful mood during training on Tuesday.