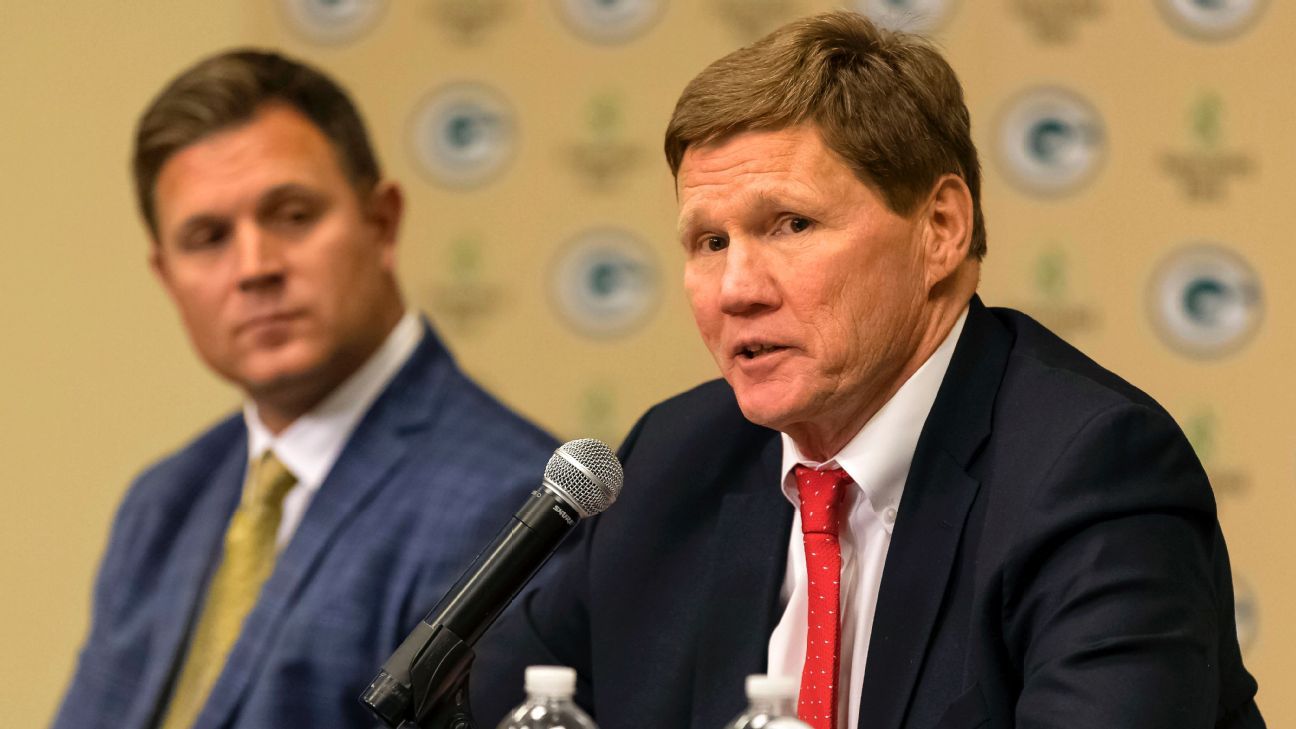 ORLANDO, Fla. — Injury rates on NFL kickoffs remain so high that the league’s competition committee will give a mandate: Make the play safer, or it will recommend its elimination in the near future.

At this week’s owners meeting, the league’s medical department presented statistics showing that concussions are five times as likely to happen on kickoffs than on an average play, according to Green Bay Packers president Mark Murphy — who is a member of the competition committee. That rate has remained steady even after a rule change, made permanent at this meeting, to put the touchback at the 25-yard line.

“We’ve reduced the number of returns,” Murphy told a small group of reporters, “but we haven’t really done anything to make the play safer.”

As a result, the league will bring together head coaches and special teams coordinators “in the next few weeks,” Murphy said. There is no indication that the kickoff would be eliminated for 2018, but it’s clear that its future is in doubt barring a significant turnaround.

The message for the group, Murphy said, would be: “If you don’t make changes to make it safer, we’re going to do away with it. It’s that serious. It’s by far the most dangerous play in the game.”

Murphy’s comments add a layer to what was a deep and eventful discussion about NFL player safety. On Tuesday, owners approved an unexpected new rule that threatens ejection for any player who lowers his head to initiate contact with his helmet. The effort came about a month after chief medical officer Allen Sills declared a “call to action” in response to 291 concussions in 2017.

Part of the committee’s concern, Murphy said, was that concussions continue to occur even on touchbacks. So while the rule moving the touchback to the 25-yard line has reduced the overall rate of returns, the action prior to the fair catch has still proved to be dangerous.

“The other thing that’s kind of frustrating,” he said, “is there were concussions on touchbacks. So even though there’s no return, [the committee is] looking at what kind of things you can do to make sure people were aware that there’s not even a return. You see this, too: One player lets up, the player covering lets up, and one of the blockers comes over and, you know. That creates problems when you’ve got one player going half speed and the other one full speed.”