GERMANY host Brazil in a friendly on Wednesday morning (AEDT) as the two sides meet for the first time since the home side dished out a famous 7-1 thumping on their opponents in the 2014 World Cup.

Elsewhere in international action, England take on Italy at Wembley as the Three Lions look to build momentum on the back of a 1-0 victory over the Netherlands on Saturday morning.

Both games will be shown LIVE on beIN Sports:

Loew revealed that Barcelona goalkeeper Marc-Andre ter Stegen will be rested with a slight knee strain, leaving Kevin Trapp and Bernd Leno to play a half each at Berlin’s Olympic Stadium.

As first-choice Manuel Neuer is recovering from a fractured foot, it effectively means Germany will field their third and fourth choice goalkeepers against the South American giants.

Mesut Ozil and Thomas Mueller have been released by Loew to rest while Manchester City pair Leroy Sane and Ilkay Gundogan are expected to face Brazil.

Boateng, who was born in Berlin, will captain Germany in his home city if Juventus midfielder Sami Khedira fails to recover from a back problem.

The Bayern Munich defender played down the resting of World Cup winners Ozil and Mueller.

“Despite that, it is still an important game and there are other reasons Mueller and Ozil aren’t here anymore,” said Boateng.

“They have both played a lot this season and they shouldn’t be over-played. “Those involved don’t always play for the national team, but in games like this you can test things, the Brazilians are also missing players.”

If you can’t see the live blog below, CLICK HERE. 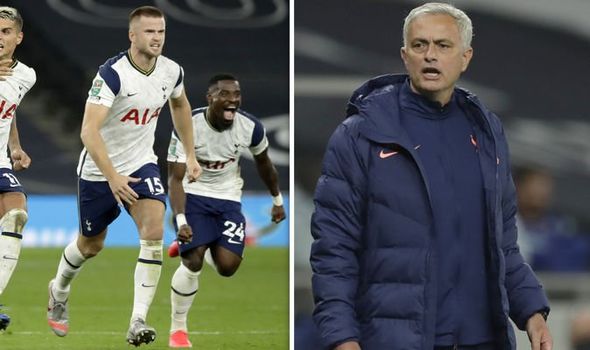 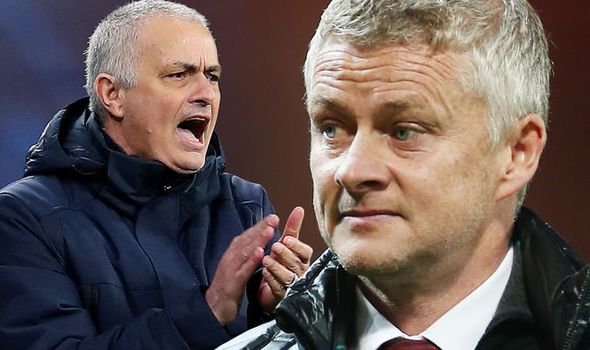