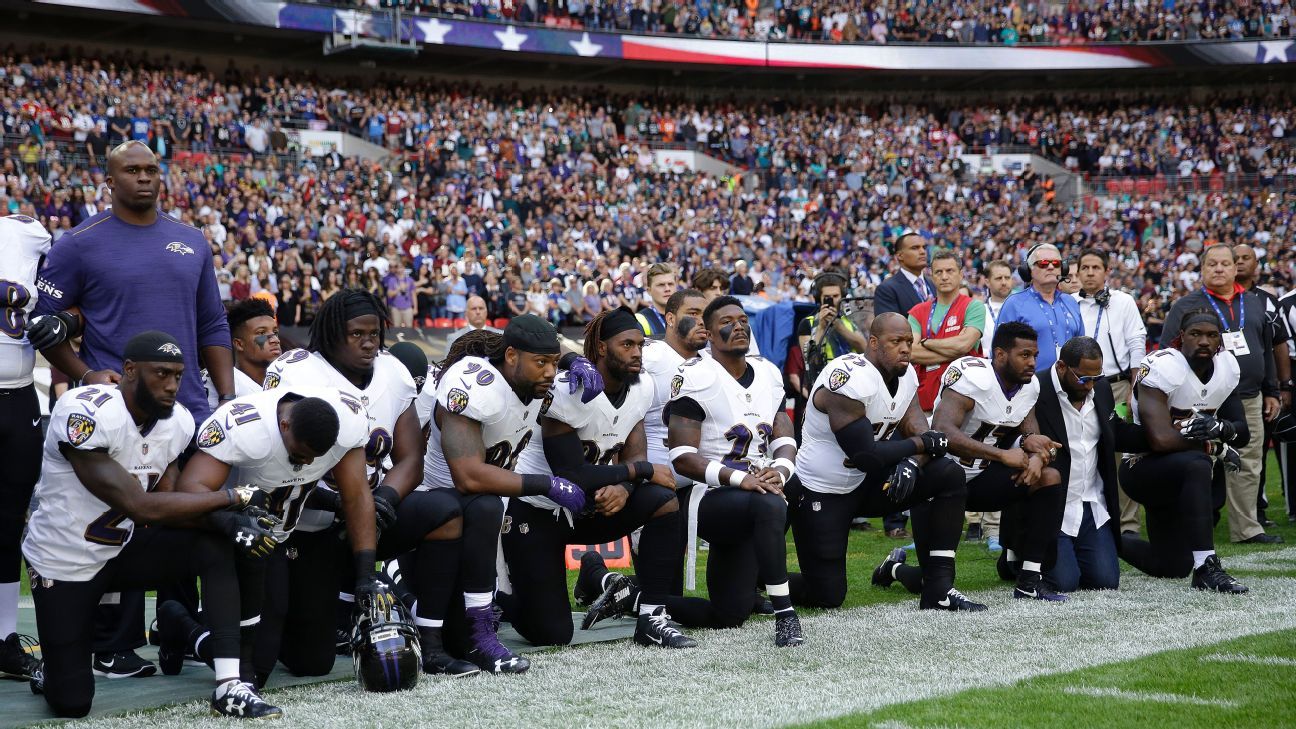 ORLANDO, Fla. — Baltimore Ravens president Dick Cass wants to repair the relationship with fans who have become angered by some players’ national anthem protests and disappointed by a three-year playoff drought.

“I think there has been a disconnect and I blame ourselves,” Cass said Monday at the NFL owners meetings. “We have to do a better job of engaging with our fans.”

The Ravens have sold out every game during their 20-year history at M&T Bank Stadium, but there were an increasing number of empty seats throughout last season. The no-shows were in the thousands for the 14th-largest stadium in the league.

Cass acknowledged the renewal of season tickets are “a little bit slower” than they were last year at this point.

“They’re still on line to do very well,” Cass said. “We’re not worried about them right now.”

Baltimore has received a lot of communication from its fans, not all of which has been positive, and team officials have reached out to ticket holders to explain the issues relating to the national anthem protests and the failure to reach the postseason since 2014.

In late December, Cass sent a letter to season-ticket holders, suite holders and sponsors about the number of no-shows at M&T Bank Stadium, citing a protest during the national anthem as one potential reason. On Monday, Cass said he doesn’t believe that’s the biggest deterrent.

“I think the principle reason for the no-shows really were the disappointment in the way we’ve been performing,” Cass said. “We haven’t made the playoffs three years in a row. We have to do better. I think we will do better.”

The Ravens have a preferred stance on how best to address player protests during the national anthem, which has become a hot topic at the owners meetings.

“As an organization, we certainly hope and expect our players to stand for the national anthem,” Cass said. “But hoping and expecting is different than having a policy. We’re going to listen to the conversations this week, and I assume we’ll discuss it again at the May meeting and we’ll see where we are.”