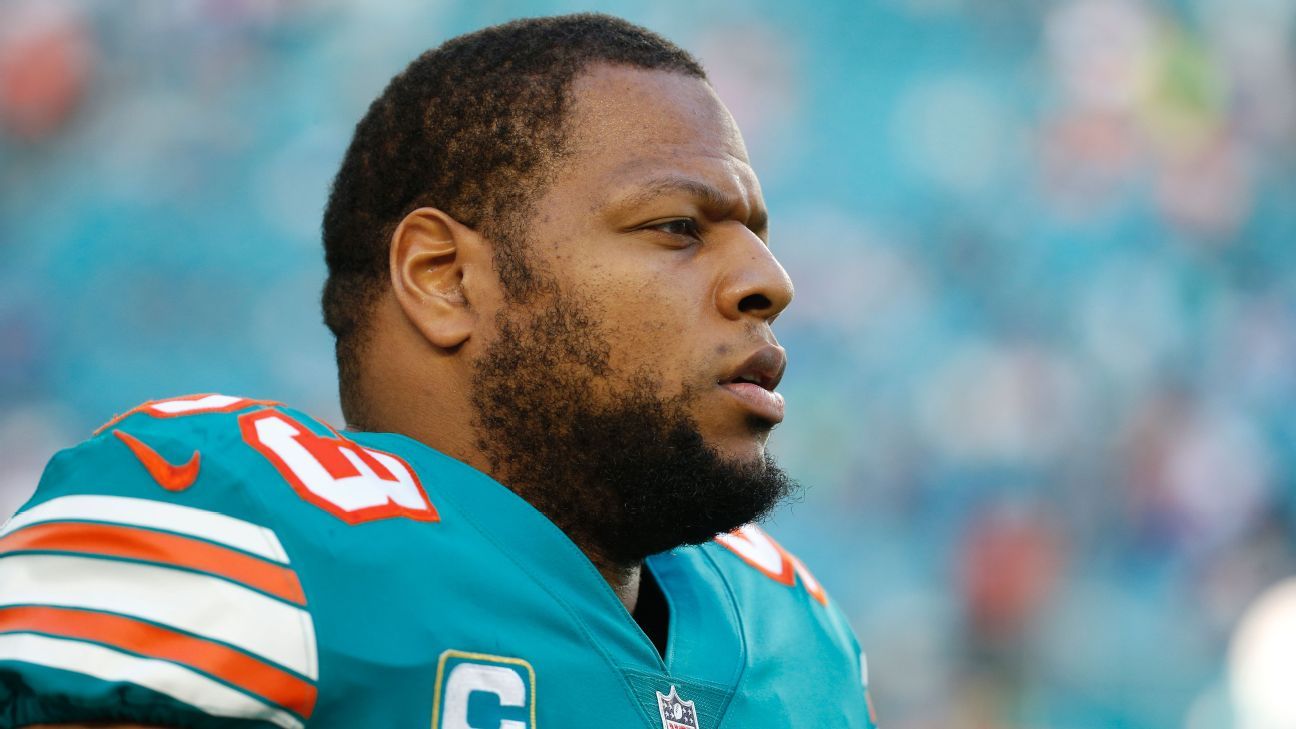 “It just didn’t seem to be in keeping with our long-term plan,” Johnson told reporters at the NFL owners meetings in Orlando.

The Jets’ interest in Suh, which surfaced on Friday, came as a surprise. That they’ve pulled the offer also is a surprise.

The Jets made a “pretty big offer” to the former All-Pro, Johnson said. Suh told Yahoo! Sports it was the largest offer he had received since being released by the Miami Dolphins. He’s also drawing interest from the Los Angeles Rams, Tennessee Titans and New Orleans Saints.

Johnson said they decided to change course after he discussed the matter with general manager Mike Maccagnan. Coach Todd Bowles wasn’t part of that conversation, according to Johnson, who wasn’t involved in the decision to make the initial offer.

“I had a lot of discussion with Mike about this,” Johnson said. “Our thinking just changed. That’s where I have to leave it.”

He declined to elaborate.

The Jets are looking to replace defensive end Muhammad Wilkerson, who was released because of cap and production concerns. Bowles, who has spoken glowingly of Suh in the past, reached out to him with a recruiting pitch, explaining how they could use him in their defense.

The staff felt Suh, 31, could be a valuable addition, a disruptive player who could draw extra blockers. Johnson himself described Suh as “one of the best football players out there,” but he evidently didn’t want him on his team.

Johnson didn’t want it to be characterized that he interceded, saying it was a joint decision with Maccagnan.

“It became apparent to the two of us that this just didn’t work,” Johnson said.

The Jets still have more than $30 million in cap room. They’ve been emphasizing youth during free agency, and Suh’s age likely was a turn off. He also has a reputation for not being a team player.

“I don’t want to be a flash in the pan,” Johnson said, speaking of his team-building approach. “I don’t want to load up on people who can get you there, but can’t keep you there. This is about building something great long term.”

In other developments, Johnson said he was “absolutely” disappointed that Kirk Cousins didn’t take their free-agent offer, but he expressed optimism about their “Plan B” at quarterback. They traded up in the draft, from six to three, presumably to take a quarterback.

“It’s almost a shame to call it Plan B because it’s shaping up as something pretty magnificent,” he said. “I’m really excited about it. … It doesn’t hurt at all that we have an awful lot of money that we might have been sending out the door to one player now back with us.” 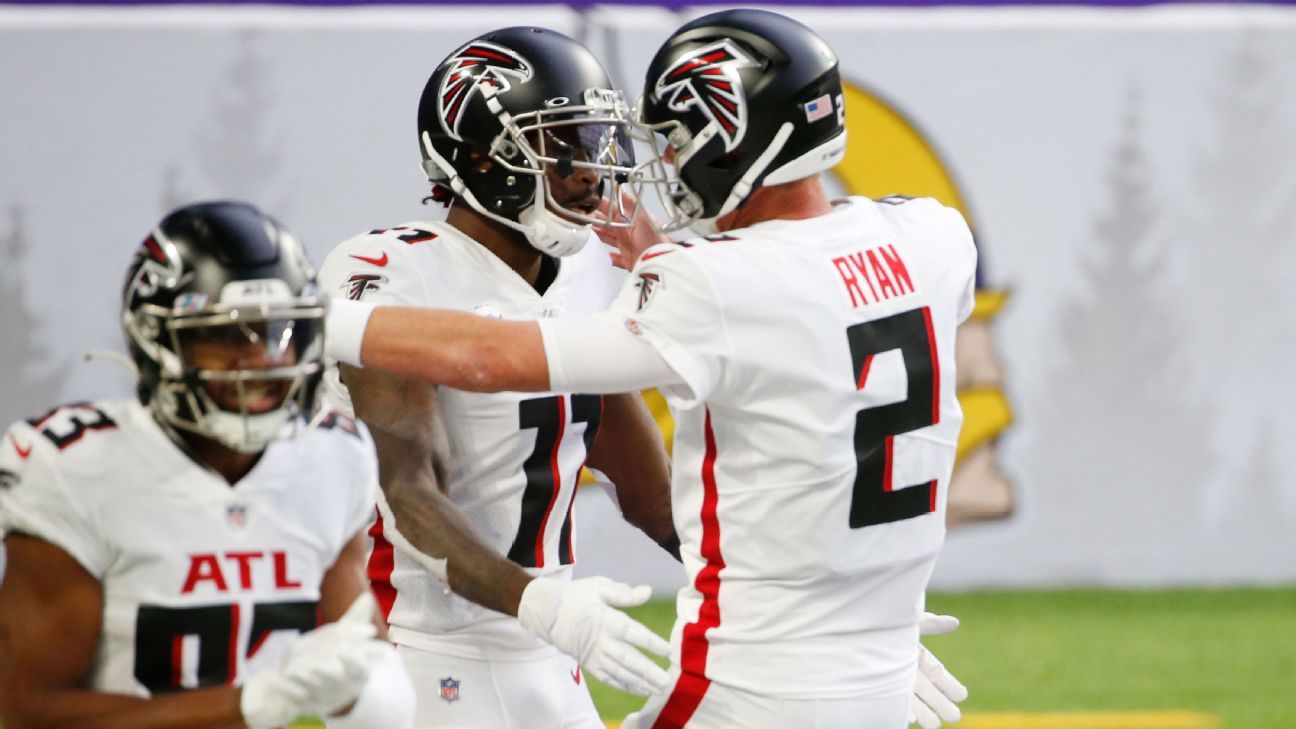 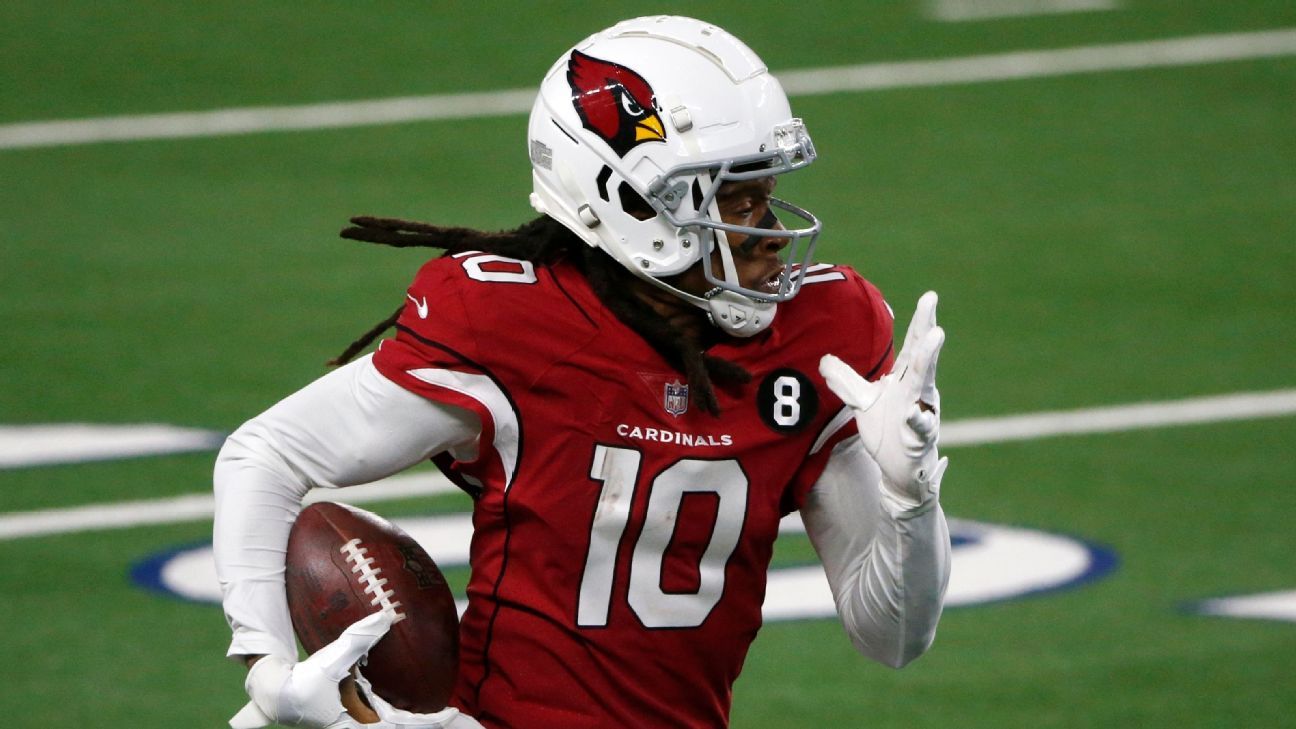 Man Utd had Dayot Upamecano transfer agreed before deal broke down ‘over £200,000’