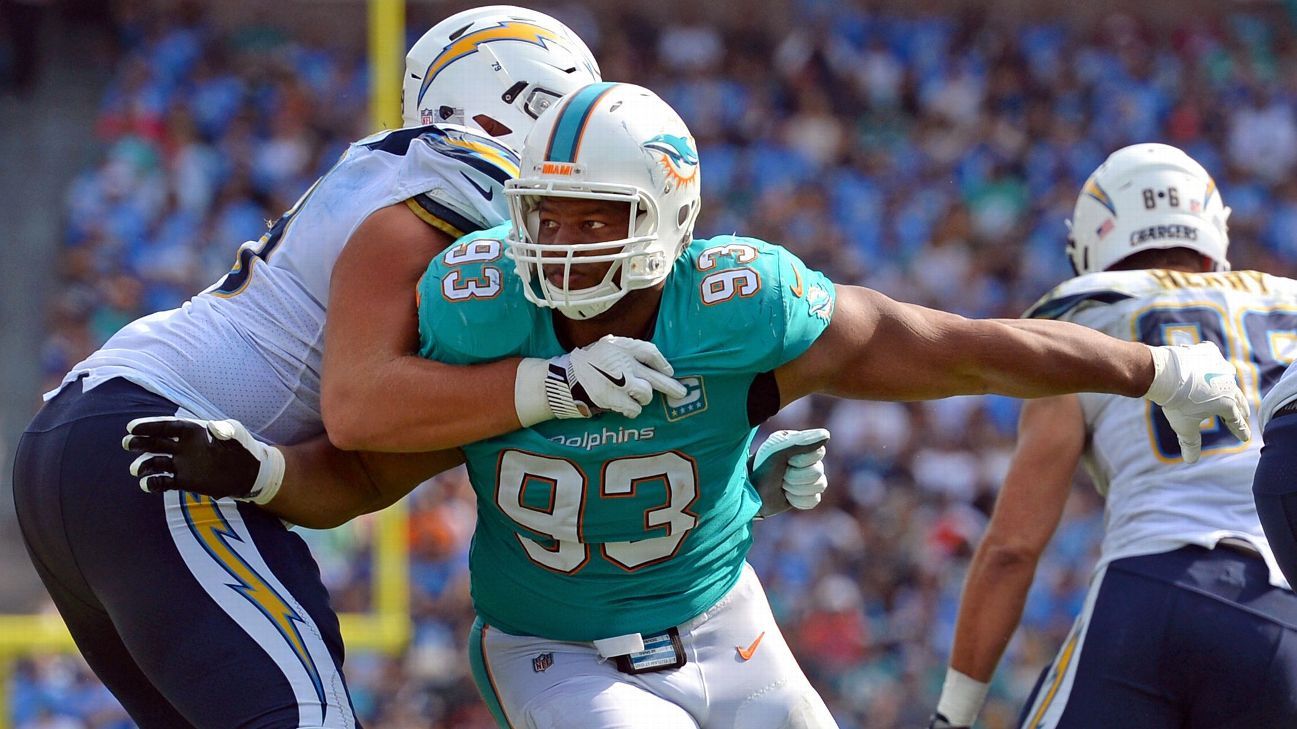 With so much to talk about, we’ve expanded our New York Jets mailbag to two questions. Have at it, folks.

I’d like to believe that Mac is being opportunistic, and that explains why we change our approach every off-season (and now within the same off-season), but do you get the sense that panic is driving the bus? Suh and trading 3 premo picks for uncertain return is nuts #jetsmail

@RichCimini: It’s a fair question, Mad Mac. Let’s start by saying the Jets haven’t yet signed Ndamukong Suh. A source confirmed they have made an offer, but if it’s such a great offer (as he portrayed it to Yahoo! Sports), why hasn’t he accepted it? My sense is that Suh will sign elsewhere. If he accepts the Jets’ offer, then, yes, it would strike me as a panic move by them. He’s a 31-year-old defensive tackle on the downside of his career and he will command big bucks. Maybe it’s me, but I don’t see why he’s a must-have player. That said, the Jets really believe he’d elevate those around him by drawing double teams. They also believe coach Todd Bowles would be able to handle Suh, who can cause chemistry issues in the locker room.

As for the trade-up, no, I don’t see that as panic. You’re absolutely right — there’s an element of risk because general manager Mike Maccagnan doesn’t know which player he traded up for, but there are reasons why this move had to be made. The Jets have no quarterbacks who will be on the team beyond 2018, so they had to find a long-term solution. If they didn’t take their shot now, owning a high pick with a quality quarterback class on tap, then when? If they waited until draft day to move up, the price would’ve been a lot higher. It was a bold move, for sure, but you don’t win championships by being passive.

@IanDamon3 asks: Do you see the Bills/Broncos making a deal with the Giants and jumping the Jets at 3? After the Jets/Colts trade, what would it cost?

@RichCimini: I can definitely see this happening, Ian. As we get closer to the NFL draft, I predict this will become a big storyline. If the Giants know they’re not taking a quarterback — they’re sending out those signals — they should be all ears if teams call with trade offers.

The Broncos make the most sense because the Giants still would get a great player at No. 5, probably defensive end Bradley Chubb or guard Quenton Nelson, and they’d also walk away with Denver’s No. 1 pick in 2019. Sweet deal. The Bills would have to offer their two first-round picks (12 and 22), two second-round picks and something else to jump to No. 2 overall. It would be temping for the Giants, but would they want to drop all the way to 12?

The Jets would hear the chatter, and they’d have to decide if they want to beat others to the punch — i.e., swap places with the Giants to get the quarterback they covet. That would be based on how Maccagnan grades the top quarterbacks. It’s hard to believe he has the same affinity for three quarterbacks; he must like one or two better than the others. A year ago, the Bears moved up one spot — from No. 3 to No. 2 — to secure Mitchell Trubisky, and it cost them third- and fourth-round picks in 2017 and a third-round choice in 2018.

If the Jets made that move, they wouldn’t have any picks left until the fifth round — aside from their top pick.

Don’t you love this time of year?

If left tackle slides down board, would Patriots consider a trade up? – New England Patriots Blog 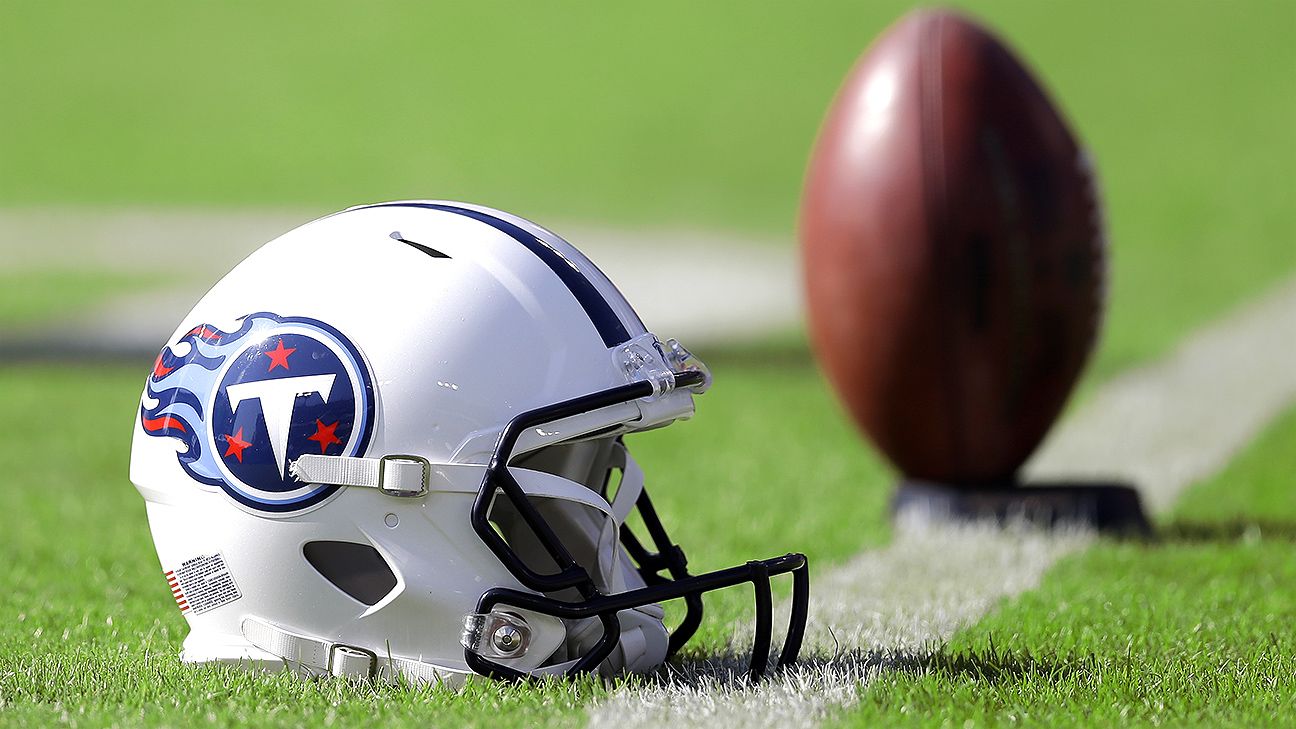 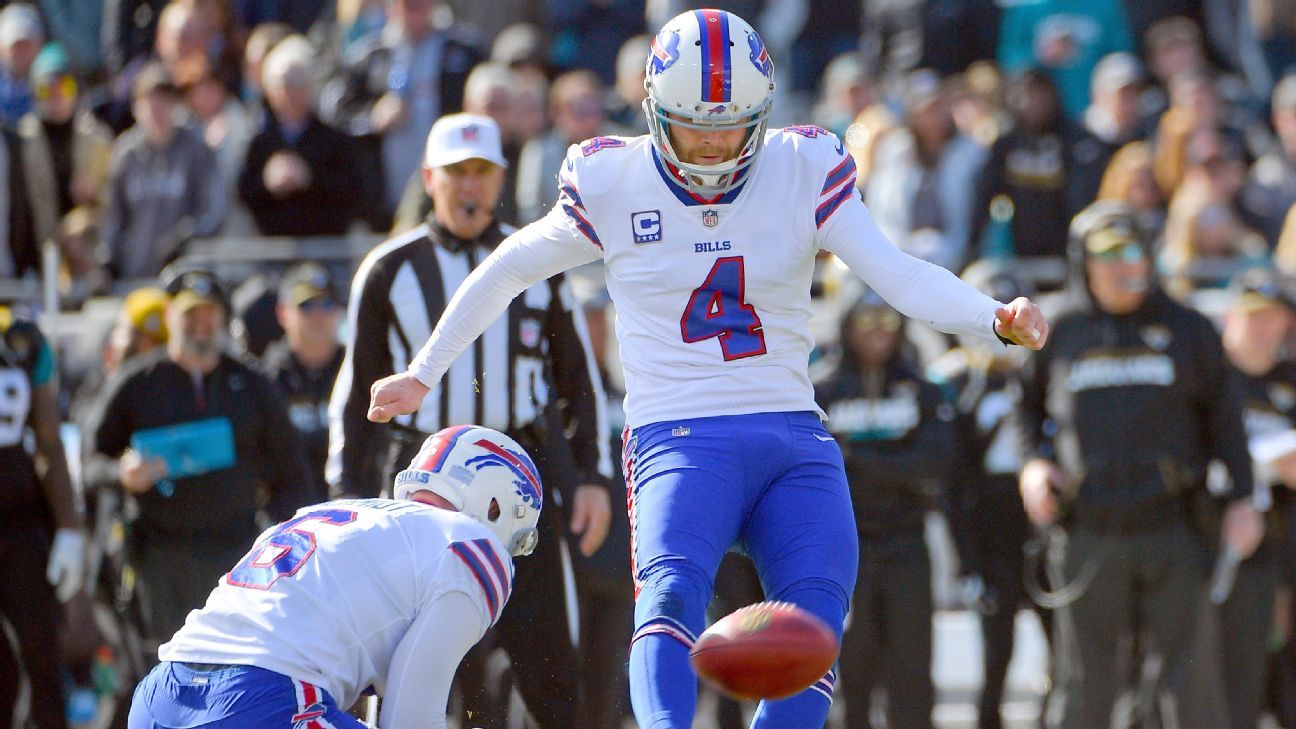 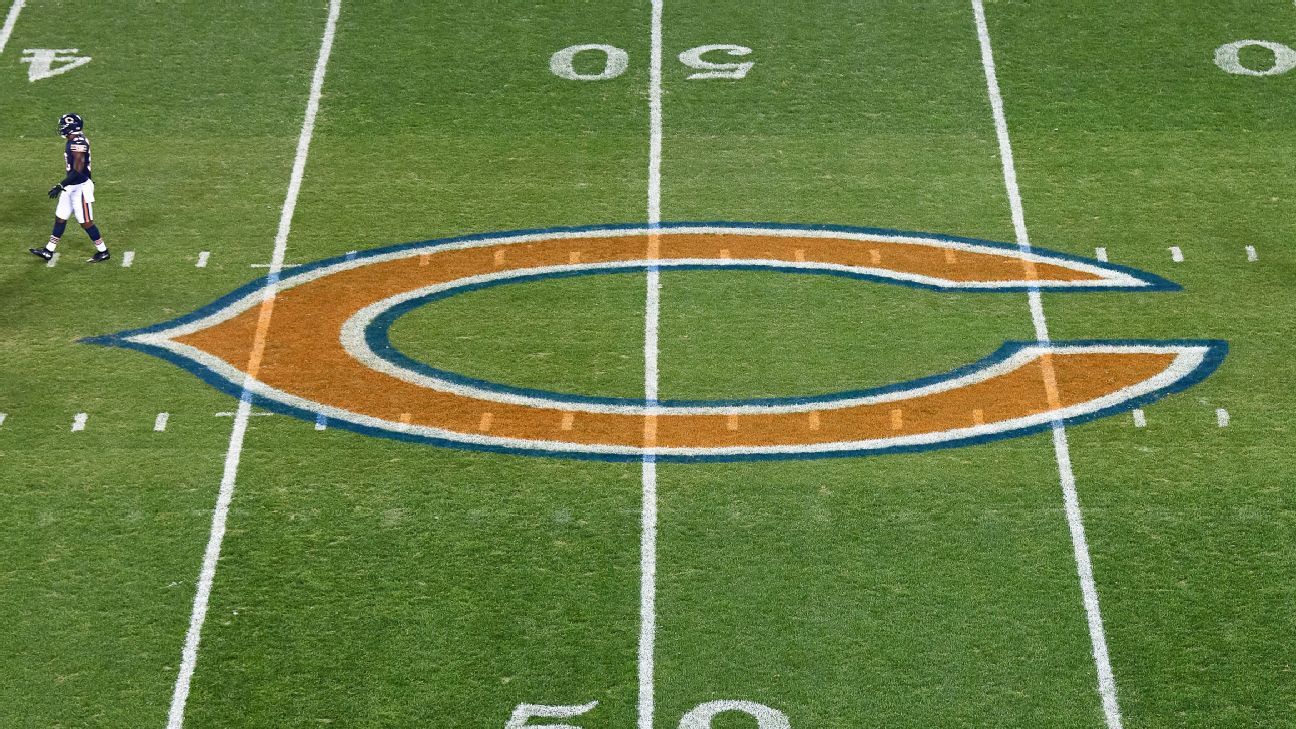