CRISTIANO Ronaldo is now the third top scorer in international football history after netting his 80th and 81st Portugal goals in a friendly against Egypt.

The Real Madrid superstar has surpassed Japanese forward Kunishige Kamamoto to move onto the podium, alongside Ferenc Puskas (84 goals) and Iranian Ali Daei – who stands alone with 109 goals at international level.

If you scored 30 goals a season for 20 consecutive years, you’d retire having scored 600 goals.

Ronaldo’s added time double to snatch a 2-1 victory marked his 900th career appearance, in which time he has found the net an astonishing 647 times and registered a massive 220 assists.

His pair added to an impressive run of recent form, with the attacker having scored 19 goals in his last nine outings for club and country.

Carrying his National Team yet again on his 900th career appearance. 🇵🇹 pic.twitter.com/nxiNu30PP4

Elsewhere in international action, there was a milestone for Ronaldo’s Real teammate Sergio Ramos who registered his 150th appearance for Spain in their 1-1 draw with Germany in Dusseldorf. The defender sits second on the all-time list for La Roja, seventeen appearances behind goalkeeper Iker Casillas.

The draw also continued an impressive unbeaten streak for the Spaniards, who haven’t tasted defeat since coach Julen Lopetegui took over from Vicente Del Bosque in 2016 – that’s 17 matches on the trot including matches against Belgium, France, England, Italy and now Germany.

The Germans boast an equally lofty record under Joachim Loew, with the reigning World Cup holders’ unbeaten in their last 22 matches.

Low’s side suffered their last defeat in May 2016, going down 3-1 to Slovakia in a friendly.

Contrastingly, England are a side who could seriously use a goal scorer in the mould of Ronaldo. The Three Lions finally broke an embarrassing goal drought which lasted over 300 minutes as Jesse Lingard found the net to seal a 1-0 victory over the Netherlands.

England have now played 300 minutes of international football since scoring their last goal; a penalty from Harry Kane. 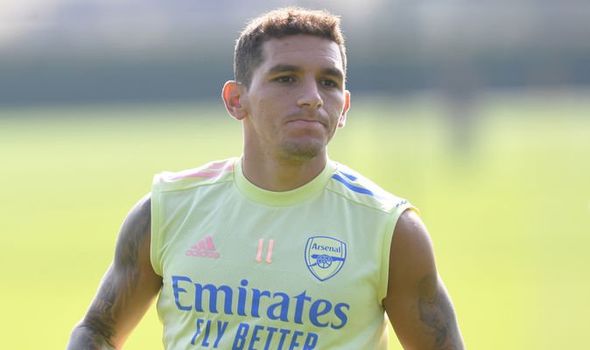 Arsenal midfielder Lucas Torreira is edging closer to a move to Atletico Madrid. 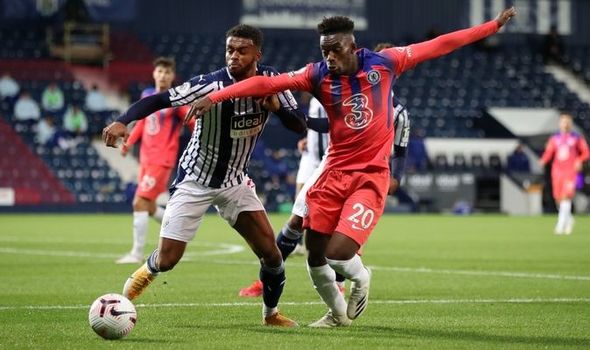 Transfer deadline day is rapidly approaching and Express Sport brings you all the latest news from Chelsea. 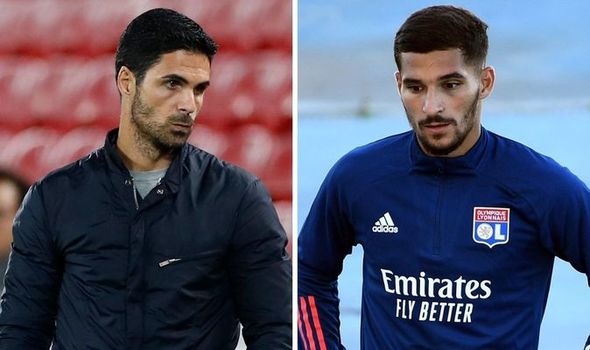 Arsenal are looking to do business late in the transfer window with Houssem Aouar a top target.