ONE of the benefits of the set-up that Australia used in 2017 was it allowed the Socceroos XI to be loaded with midfielders.

Outside of goalkeeper, it’s undoubtedly the position where the country boasts the most depth, and in San Pedro Sula, all of Massimo Luongo, Jackson Irvine and Aaron Mooy were in the middle of the park, in front of Mile Jedinak.

But a 4-2-3-1 arguably makes things a little less fluid – particularly if the No.10 position, the middle figure in the attacking midfield trio, is being set aside for Tom Rogic to flaunt his talents on the big stage.

There’s the assumption that either of the No.7 (right) or No.11 (left) would provide natural width, via Robbie Kruse or Mathew Leckie, but a player who likes to tuck in, and create extra numbers in midfield, could also be used there, depending on the way Bert van Marwijk chooses to lay out his side.

Assuming Aaron Mooy is one of the first names of the team sheet, it makes sense for Australia’s best passer of the ball in midfield to get on the ball as much as possible. Although he has attacking sensibilities, and has played in attacking positions for Huddersfield in the Premier League, the early signs point to the former Melbourne City and Western Sydney Wanderers player taking up one of the two central midfield positions, sitting alongside skipper Mile Jedinak.

The contrast in styles between the tough tackling Aston Villa hardman provides an interesting balance in the centre of the park. During the bearded veteran’s prolonged absence with injury in 2017, it led to a growing conversation about whether Mark Milligan, with his leadership, organisational ability and crisp passing ability, was a better No.6 in the national side, if only one of the ‘defensively minded’ leaders was selected. If anything about Jedinak is criticised, it is the consistency of his passing – which was something exacerbated on dodgy pitches throughout qualifying and with a game plan revolving around high tempo possession. Well, he ended that debate, with his incredible display of discipline and leadership home and away against Honduras. He’s the skipper for a reason.

Milligan’s move to Al Ahli would have been motivated to boost his World Cup claims, particularly after an underwhelming return to Melbourne Victory. But the 32-year-old, whose utility value made him one of the first men picked under Ange Postecoglou, might not have it all his way now in the competitive jousting for places in the first XI.

Josh Brillante returns thanks to compelling form for Sydney FC, but faces immense competition to squeeze into the 23. Does he trump Milligan as the utility? That would be a rough call on the veteran, given his proven ability to deputise across the backline, but Brillante’s discipline and metronomic ability to control a midfield have deserved a solid assessment this week.

Irvine and Luongo are two wildcards who add a great deal of flexibility to Australia’s selection.

Both were outstanding in Honduras, their best displays in green and gold in recent memory. Queens Park Rangers midfielder Luongo was showing the same touch that saw him take the Asian Cup by storm and can play as a narrower option on either flank, in the No.10 role, or alongside Jedinak.

Hull’s Irvine, whose reviews from the Championship have been improving all the time, can be dispatched alongside Jedinak in a hard hitting combative midfield, or his attacking qualities can be used further forward where his aerial presence, and late runs into the box, can provide Australia with a direct option going forward.

James Troisi, who did so well against Chile in last season’s Confederations Cup, hasn’t reached the consistency expected of him in the A-League this season but has undoubted quality. With the emergence of Andrew Nabbout and Dimitri Petratos, his spot in the 23, as that alternative option alongside all three attacking midfield positions, looks the most vulnerable of the incumbents.

The case for: A simple, metronomic, discipline, athletic presence in the middle of the park, who has bided his time since being a 2014 bolter.

The case against: Inexperience, and his place in the pecking order.

The case for: Captain courageous, the inspiration in the middle of the park, and ice cool at set pieces.

The case against: Pace, and passing precision, but he is a unique point of difference to the country’s other midfielders.

The case for: Versatile, physical, late runs into the box, goal scoring ability and busy in the middle of the park.

The case against: Interesting to see where his assets fit into van Marwijk’s set-up; he could find himself as a pinch hitter if others are deemed better No.6s and better No.10s.

The case for: Crafty, with a superb passing range and ability to fashion chances around the box.

The case against: Had not been at his best for the Socceroos at times in the qualifying campaign, but has been in great form for club and country lately. Has competition for places to contend with but like Irvine, makes the selection quite dynamic.

The case for: A fixture in the national side, and adds a passing range to the No.6 role, and the ability to link further forward if required.

The case against: If van Marwijk prefers a more offensive-minded player to sit alongside Jedinak, then there could be a queue ahead of Milligan.

The case for: An Australian Premier League midfielder, who can play in a deeper quarter-back role, dictating the tempo, or further forward probing between the lines.

The case against: Sometimes takes too many touches, but really, should nominally be in the Australian XI.

The case for: Australia’s out-and-out game breaker capable of creating something out of nothing. This is a tournament for him to make a name for himself.

The case against: The set-up should cater to Rogic’s strengths, but he’s yet to fully convince that he can influence consistently at international level. He needs to step up.

The case for: A big game player, who can play all along the front three.

The case against: Can he recapture that best, which he’s only shown in fits and starts in 2017-18? 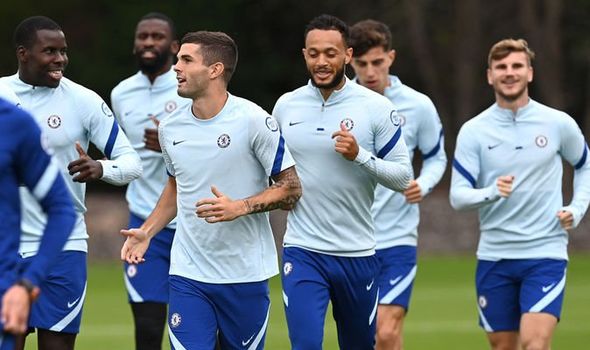 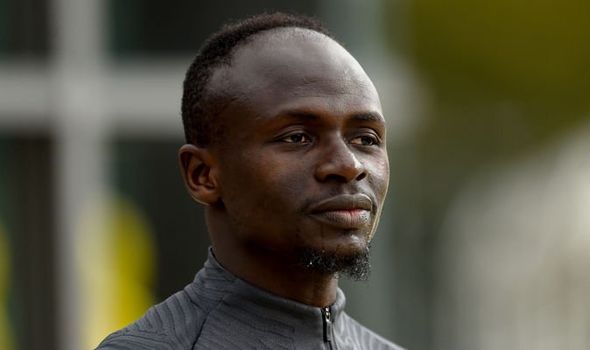 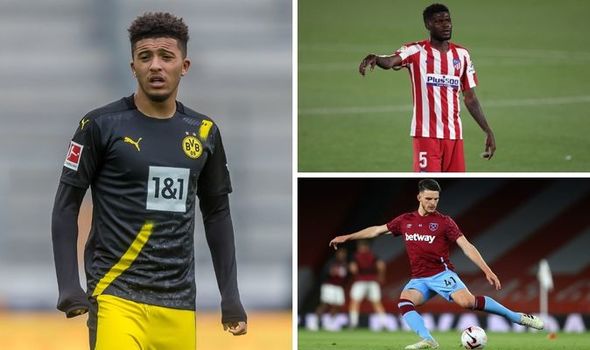