SOCCEROOS boss Bert van Marwijk admits he has made an “exception” for Tim Cahill in his first squad selection – but offered no guarantees the Australian legend has a place booked in the 23-man squad for the World Cup in June.

The striker, who was pivotal to Australia’s qualification and is gunning for a goal at a fourth World Cup finals, moved to Millwall from Melbourne City in January in a bid to be ready for a spot in Russia.

His club boss Neil Harris has praised the veteran’s impact, even though game time has been minimal, and Van Marwijk welcomed his move to England to boost his World Cup preparation.

“You are right, he didn’t play a lot,” van Marwijk said on Thursday to reporters.

“It’s important that players have rhythm and play, but there’s always exceptions.

“He was a player (that is) very important for the national team, also in qualification and the play-offs.

“It’s a very good signal from him that he went to England to play to make a chance for the World Championship.

“I know, and heard, he is very important for the national team.

“But it’s not a guarantee for him I will nominate him for the World Championship.

“But, it’s important I give him a signal that he is an important player.

“I want to meet him, see him, and then the next two months are very important – not just for him, but more players to show me they are fit and playing regular.

“(It is) not a guarantee for a player nominated now, (to be) nominated for the World Championships.”

Cahill’s club boss, Neil Harris, gave an insight this week into the aura the 38-year-old brings, something that van Marwijk will have to take into consideration in selecting him over another attacking option, such as Jamie Maclaren, who missed out on this squad despite a good run of form in Scotland with Hibernians.

“You turn to your bench and you’ve got a 38-year-old Millwall legend who’s got more than 100 caps,” Harris told NewsAtDen.

“He’s the perfect person to bring on … He knows what it takes. He came on and lifted the crowd.

“He put himself about and chased lost causes. I thought him, Tom (Elliott) and Fred (Onyedinma) were outstanding when they came on the pitch.”

Players definitely must step up and earn their place I agree and if Timmy plays between now and WC and does well he will be there. It’s certainly a good thing that he has this challenge leading in though.

Van Marwijk confirmed Maclaren, who moved to Scotland after struggling in Germany’s second division following his Brisbane Roar departure, is firmly on the radar.

“We saw him play last weekend, he did well, but when you compare him, for example, to Cahill, Juric, (he is) a completely different player.

“With the nomination of this squad, we have a lot of possibilities in (our) attacking way. He is under the radar. For him, it’s the same. We know him, we see him, we keep following him, it is not the final squad.”

Australia faces Norway on Saturday 24 March, 4am kick-off, and then Colombia in London, on the 28th, 6am kick-off AEST. Both games are LIVE on Fox Sports.

Paul Pogba is not happy at Man Utd: Ray Wilkins makes huge prediction for next season 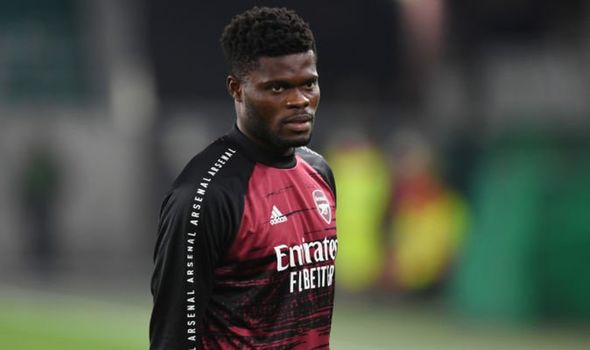 Owen Hargreaves was purring at Thomas Partey as Arsenal took on Rapid Wien in the Europa League. 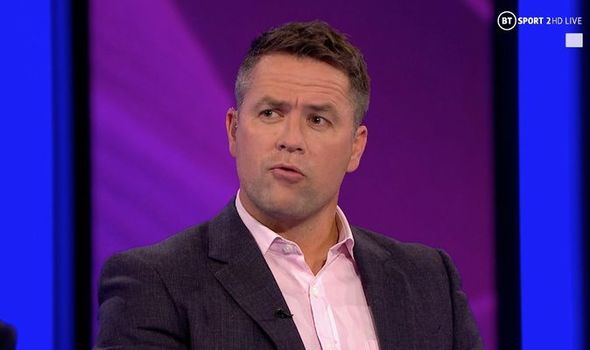 Former England striker Michael Owen has admitted to being ‘filled with fear’ watching one Chelsea star. 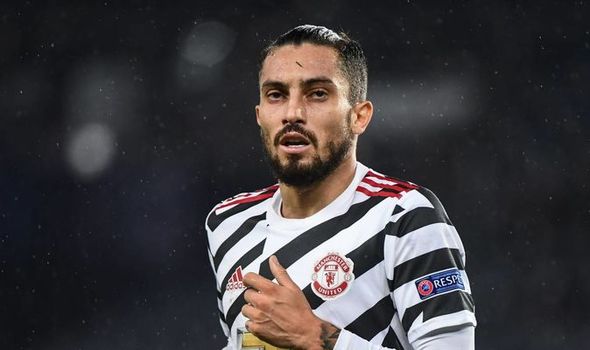 Baltimore Ravens to take a look at WR Dez Bryant