THE most bizarre rumour you’ll see in a while, Manchester United kit leaks but French concern grows over Paul Pogba.

SHOW ME THE MONEY

What is Floyd Mayweather meant to do with all his money?

Well, with rumours about potential buyers for Newcastle United doing the rounds in the UK, Floyd Money Mayweather Junior’s name has come up as a shock potential buyer.

Admittedly, this sale by maligned boss Mike Ashley has even seen WWE CEO Vince McMahon linked as an interested party. But The Daily Star is reporting that the boxing icon is looking at buying the club as an option for something to do, and to keep the notoriously publicity hungry athlete in the spotlight, now that he has retired.

“You better believe if I were to invest in Newcastle I would be back partying there often,” he reportedly said.

“I love Newcastle. Those guys like to party as hard as any city I have been to anywhere in the world. I met some of the players last year – and they are good guys. I am always open to new business opportunities and I love all sports, but I invest with my head not my heart.

“Investing with your heart is the quickest way to lose money. But if somebody put together a business plan and my people looking over it and went ‘Floyd that can make money’ then I would invest. Soccer might not be my game but I’ve got connections everywhere.

“Cristiano Ronaldo has been a long-time supporter and buddy of mine, so I might even be able to get him to finish his career off at Newcastle.”

Outspoken bravado or genuine interest? We’ll wait and see, but as the first boxer to eclipse $1 billion in earnings, he can most definitely afford it.

Well, Manchester United better start playing with a bit more class next season, because according to notorious kit leak source Footy Headlines, their 2018-2019 away kit is simply beautiful.

The midnight shade of blue will have a gold trim as well – it befits a club of that magnitude. Well, it befits its history. Now, performances will need to go with it!

If Manchester United fans are a bit sceptical, that’s understandable. Just last week, this jersey – which looks like their home kit got messed up in the wash – was leaked as well.

Deschamps told L’Equipe: “This is a situation that he must not appreciate because of everything he would have been able to offer. There must be numerous reasons.

“He cannot be happy with what he is going through with his club.”

Deschamps added: “It’s not specific to Paul. It can happen elsewhere that a player is a bit down or is going through a particular situation with his club.

“That could be Paul now, or others at other times, and I will do as I always do and talk to that player to understand better, because I don’t have all the information.”

At least Deschamps gets the chance to watch him for himself in friendlies against Colombia and Russia.

Cristiano Ronaldo: Real Madrid must do one thing to have him AND Neymar – Balague 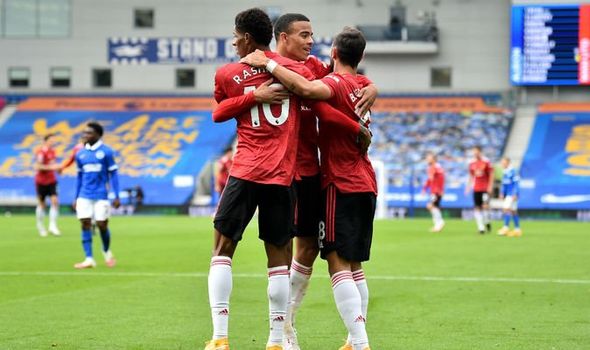 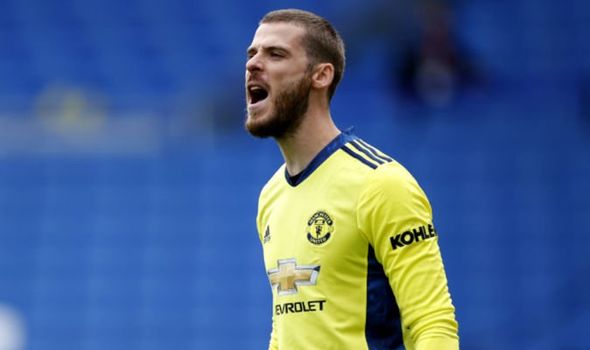 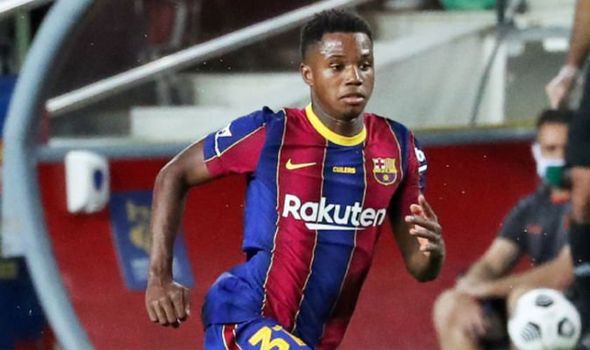 Barcelona have reportedly turned down a mammoth offer for Ansu Fati.