BARCELONA captain Andres Iniesta revealed he has an offer to move to China and will make a decision on his future before the end of April.

The 33-year-old came through the youth system at Barca, has made over 400 appearances for the club and signed a “lifetime contract” with the club in October.

But after a 3-0 win over Chelsea on Wednesday secured the team’s place in the Champions League quarter-finals, Iniesta admitted his future may lie elsewhere.

“Before April 30 I have to make the decision whether I’m still in Barcelona or I’m going to China. I have to assess what is best for me and for the club,” he said.

“It is a decision that I will communicate to the club first and then you will find out. I will make a decision before April 30.

“It will be the most honest for me and for the club.”

Iniesta has been linked with Tianjin Quanjian, although the Chinese Super League club declared the rumours “false” this week and threatened legal action to stamp them out.

Iniesta has won the Champions League four times and La Liga eight times during a period of sustained success for Barcelona.

Coach Ernesto Valverde said: “It’s a very personal decision, he has to decide. 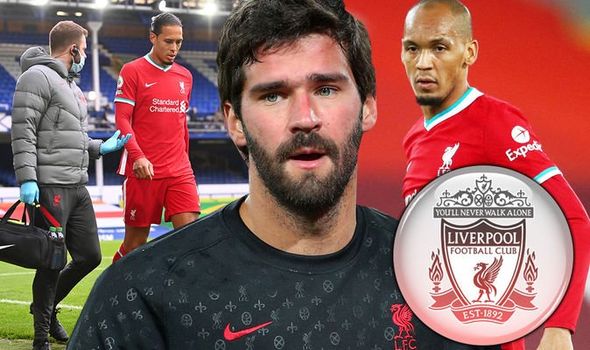 Alisson Becker has discussed how Liverpool are planning to play without Virgil van Dijk. 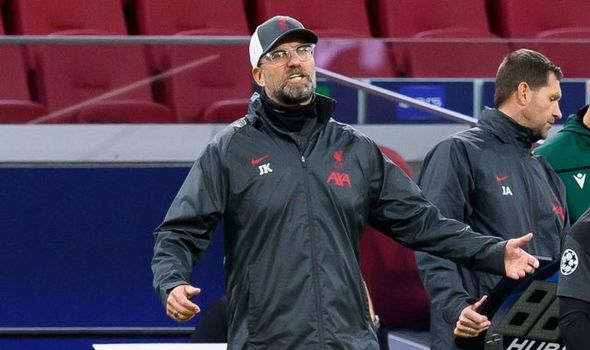 Liverpool boss Jurgen Klopp has been warned over his potential activity in the January transfer window. 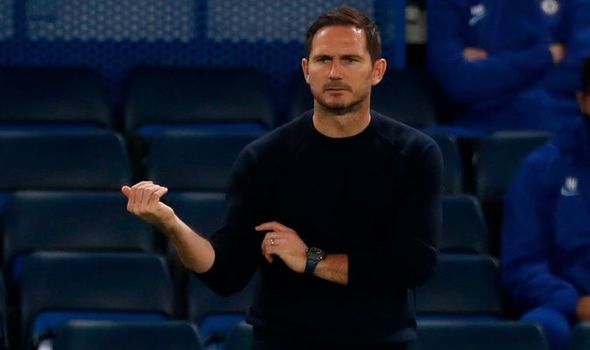 Manchester United drew 0-0 with Chelsea in the Premier League on Saturday.