EXPRESS SPORT brings you the latest standings in La Liga.

Bruce Kamau to Western Sydney: Warren Joyce says he was dropped due to transfer speculation 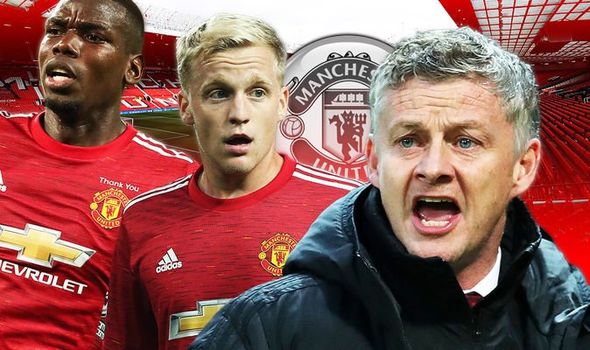