MOHAMED Salah has added to his reputation as one of football’s nice guys with an adorable gesture to an opposition goalkeeper, while Spurs are on their way to Wembley!

Its a combined FA Cup and Premier League edition of Extra Time!

After scoring four goals against Watford in the Premier League, Mohamed Salah was probably entitled to an air of arrogance.

However, as the two teams shook hands at the conclusion of the game, with match ball firmly in hand, the Egyptian added to his reputation as one of the nicest guys in football.

Salah appeared to say “I’m sorry” to Hornets keeper Orestis Karnezis, and although the stopper probably didn’t appreciate the apology – it was more than warranted.

The Premier League’s top scorer began the rout in just the fourth minute, before putting another three past Karnezis – and providing the assist for Roberto Firmino’s sublime flick goal.

Other teams are sorry you’re so good, Mo!

ON THEIR WAY TO WEMBLEY

As Spurs secured an FA Cup semi-final berth with a convincing 3-0 victory over Swansea, there was one joke being told more than any other.

“Spurs are on their way to Wembley!” fans cried.

The irony, of course, lies in the fact that Spurs are playing every other week at London’s showpiece arena, owing to the current renovation of their traditional home at White Hart Lane.

Let’s hope their semi-final performance is better than their fans’ attempts at comedy!

Tottenham fans singing 🎤 “Spurs are on there way to Wembley “🤔 Don’t they play home games there??😂

Lamela makes it 2 . Spurs are on the way to Wembley. Oh I forgot , we are already at Wembley

2017: Spurs will be lucky to finish seventh with a whole season at Wembley, they’re going to struggle so much.

Manchester United are the latest team to have their new kit leaked, with pictures emerging of the Red Devils’ alleged 2018-19 away jersey.

The image, which was posted on Twitter by 101 Great Goals, shows a shirt similar to their current kit – with one major difference.

In lieu of their traditional colours, the rumoured kit features a peculiar pink and black colour scheme.

Manchester United’s away kit for next season is set to be pink and this is what it could look like. 👀

What do we think of this? 🤔 pic.twitter.com/2es8KLdsF8

Wtf did they bleach their kits

As two goals from January signing Cenk Tosun helped Everton to victory over Stoke, a new Toffees hero was born!

Fans of the Merseyside club took to Twitter to wax lyrical about their strike sensation – with some even going as far as to say the ex-Besiktas striker is better than their former goal scoring phenom Romelu Lukaku!

quite clear that tosun is better than lukaku at this point

As snow bucketed down at the Bet365 Stadium, Charlie Adam couldn’t quite keep his cool.

The Stoke midfielder’s lunging tackle on Everton’s Wayne Rooney saw his side down to 10 men, with the referee showing no hesitation in showing the ex-Liverpool man a straight red card.

Xherdan Shaqiri and captain Ryan Shawcross fumed at the referee, but Adam’s raised studs lunged challenge appeared to speak for itself.

A late Tosun goal proved the difference in the match as Stoke remained in the relegation zone. 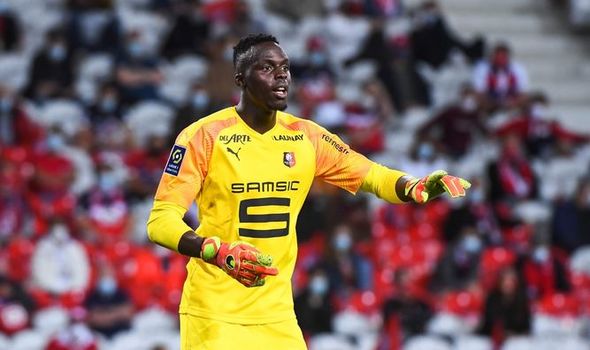 Chelsea are believed to be closing in on the signing of Edouard Mendy from Rennes. 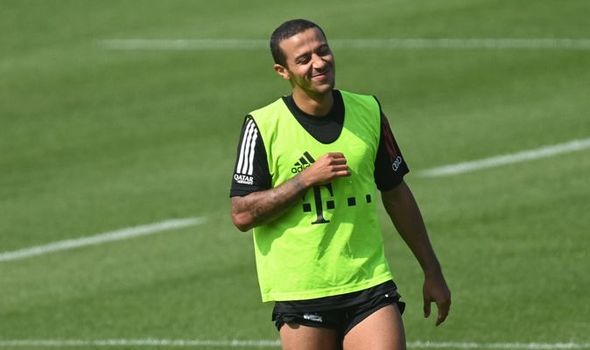 Liverpool and Manchester United have both been linked with a transfer for Thiago Alcantara. 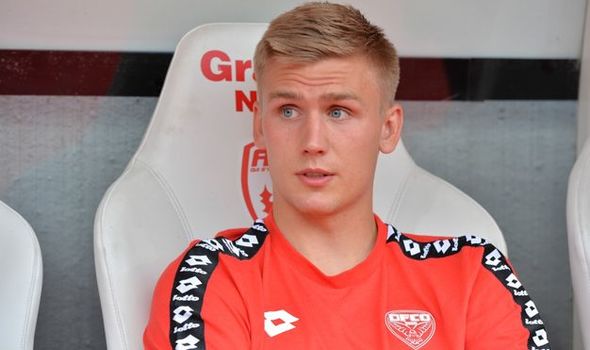 Arsenal are closing in on the signing of Dijon goalkeeper Runar Alex Runarsson.