WHEN Wellington Phoenix coach Chris Greenacre was asked before his side’s 1-0 loss to Newcastle Jets how his team would line up, he did his best to keep everyone guessing.

“It will be something different,” he said, smirking in response.

Wellington’s teamsheet said it would be a 3-5-2.

The pre-game graphic said it would be a 3-5-2 with the team entirely made up of reserve goalkeeper Lewis Italiano.

Instead, Wellington went back to when they were their best, adopting a style eerily similar to Ernie Merrick’s when he masterminded their near run to the Premiers’ Plate in 2014-15.

It was a 4-4-2 diamond, with Nathan Burns and Roy Krishna ripping through opponents – starting wide and running inside and in behind.

And against Merrick’s new side – who he is similarly leading to genuine contenders for the title – it worked to a tee. “That was one of the best first halves of football for Wellington this season,” said Fox Sports football expert Mark Bosnich at half time of Matchday Saturday. “The only thing that was missing were the finishing touches.”

Fellow Fox Sports pundit Archie Thompson, who enjoyed some of his best seasons under Merrick at Melbourne Victory concurred – highlighting the Phoenix’s pace in behind through Krishna and Burns.

“I think the Jets have helped Wellington by playing that high line and Burns and Krishna were getting in behind quite easily,” Thompson said.

“It’s great to see Burns play well, but it’s maybe a bit too late [in the season] … [Burns and Krishna] were able to start wide and come inside because they could see the back line. This is the first time this season I’ve seen this Newcastle side get found out so much.”

It was a strange irony that Burns had proven so dangerous – after all, inside 15 minutes he could and should have had two goals to his name.

There was also the first half ball flashed across goal, too far ahead of the at-stretch Aussie flyer. He followed that up with a horror miss from all of eight metres with an almost open goal at his mercy. This was the Nathan Burns that returned to Wellington in the hope of earning himself a spot on the plane to Russia with the Socceroos. The Nathan Burns, once labelled as having the talent to be the player of his generation, who had come into the game without a goal in 745 minutes.

The Nathan Burns who was playing in an almost identical role to four seasons ago when he shocked everyone to net 14 goals, win the Johnny Warren Medal and earn a spot at the 2015 Asian Cup.

Yet Burns is now another victim of a Wellington side devoid of confidence after a dreadful season under former boss Darije Kalezic.

With Sarpreet Singh playing in behind the lightning quick strike force (the role that Roly Bonevacia occupied all those seasons ago to great effect), the Phoenix were constantly exposing the space left in behind Newcastle’s defence.

Singh was lively, also finding himself in positions to use his pace in wide areas and could prove to be the best thing to come from a likely wooden spoon finish.

But despite all of Wellington’s counter-attacking threats, and Burns’ chances, it was Merrick’s men who came out on top.

The game’s only goal came through Jason Hoffman, via a Tando Velaphi error on the stroke of half time. It again signals that Newcastle can push Sydney FC all the way, both in the regular season and in the finals – they were far from their best, but found a way to win, an achievement that the Sky Blues have reached frequently in their all-conquering run.

But this was a game symbolic of the struggles of a Socceroo who was once so deadly. Even when he was back in the role where he showed his best, his star isn’t shining nearly as bright.

A first-half Jason Hoffman goal has given high-flying Newcastle a 1-0 A-League win over Wellington in Auckland.

The result takes the Jets closer to wrapping up second place ahead of the playoffs, while the Phoenix remain rooted to the foot of the table. However, the home side, in their second outing under caretaker coach Chris Greenacre, put up a spirited performance on Saturday night at QBE Stadium.

The game’s decisive moment came in the 43rd minute, Hoffman’s initial shot rebounding to the right-back and he volleyed home.

Until then, it had been an even contest, with both sides showing positive intent.

Phoenix striker Nathan Burns was thwarted by keeper Jack Duncan in the 15th minute, and he came close again eight minutes later, when he just failed to connect to youngster Sarpreet Singh’s cross.

At the other end, Dimitri Petratos put in a dangerous cross that just eluded Joe Champness.

On the half hour, Jets defender Lachlan Jackson had his shot deflected over the bar.

Down 1-0, the Phoenix came out with plenty of intent in the second half, creating a number of chances, the first to Roy Krishna, who was standing in as skipper after Andrew Durante picked up a hip injury in midweek.

Singh, who again showed his promise with some nice touches throughout the match, squared the ball to Krishna, whose shot was saved by Duncan. In the 50th minute, Singh and Krishna combined to set up Burns, who put a good chance wide.

Matija Ljujic blazed a shot past a post, before Singh produced a delightful through ball to pick out Krishna, who couldn’t find the target. Having held out the Phoenix, the Jets came close to doubling their lead with 20 minutes to go when Petratos’s sharp shot was saved by a keeper Tando Velaphi. Five minutes later, Jackson hit a post when put through.

But the Jets had to survive some anxious moments before the final whistle, Duncan pulling off a diving save with seconds to go.

Ronaldo tells Neymar: 'Forget Barcelona and friends, you will be happier at Real Madrid' 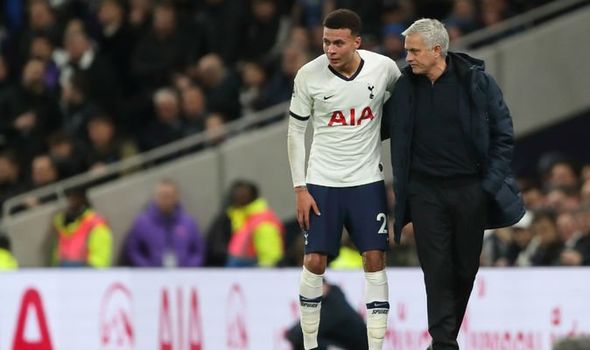 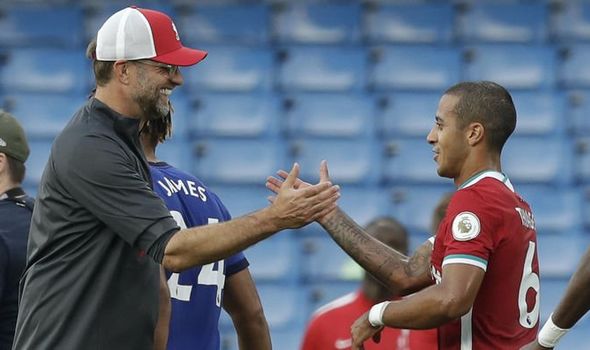 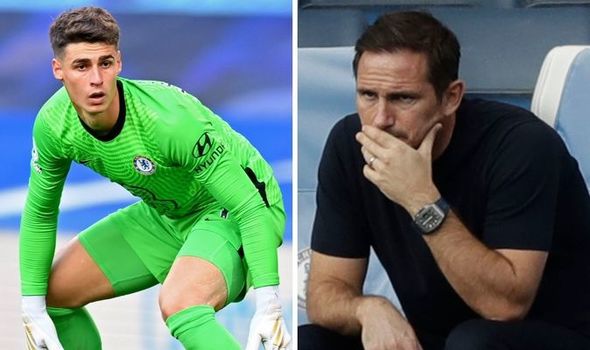 Chelsea goalkeeper Kepa Arrizabalaga was at fault for Liverpool’s second goal in the 2-0 defeat at Stamford Bridge.