ADELAIDE coach Marco Kurz says Tarek Elrich was not left out of the Reds’ squad against Melbourne because of reports linking him to a move to Western Sydney.

Ahead of Friday night’s clash at Coopers Stadium, Fox Sports’ Michael Zappone reported Elrich had originally been a part of Adelaide’s match day squad, before Kurz later told him he was not required for the game.

“Tarek Elrich not very happy at all, I can tell you. I spoke to him a little bit earlier, he was asked to come in tonight,” Zappone said on Kick Off.

“We went into the changerooms and we saw his jersey was hanging up, ready to go, part of the squad, but rumours have circulated during the week that perhaps he might have signed for Western Sydney and Marco Kurz spoke to him just minutes ago and told him that he was no longer required for this evening.

“So not a very happy player, Tarek Elrich, I wonder whether we’ve seen the last of him in the Reds jersey this season.”

But Kurz said he had opted for youngster Ryan Strain as a bench option over Elrich due to his versatility.

“No it’s not about the rumours. It’s about the reason about what we need,” Kurz told Kick Off.

“Maybe it’s my opinion today in the game and I pick up Strainy from the bench because he can play three positions. He can play both full back positions and the midfield position.

“And it’s not only Tarek, it’s also Vince Lia, it’s also (Jordan) O’Doherty that was a hard decision for me. But I think you must find a solution and I feel comfortable.”

Prior to Kurz’s response, former Adelaide coach John Kosmina said leaving Elrich out was a “fair enough” decision, especially given the defender had spent a significant amount of time recovering from a knee reconstruction.

“Tarek’s been injured for a long part of the season, or before the season,” he said.

“The kids have come in and have done a job, so I don’t think Tarek can actually expect to just walk straight back in the team based on history.

“And if he has been talking to another club, and he’s gonna go, then I think Marco Kurz drew a line in the sand before the season actually started in terms of what was expected of the players. So that’s fair enough, as a coach’s prerogative.”

“I think you play your best XI, simple as that,” he said.

“Whether its Tarek Elrich (or) Ryan Strain, you play your best XI. It’s the pointy end of the season, and you want your team, your best players on the park.

“So if Elrich is in that best XI he plays, if he’s not, then Ryan Strain plays.” 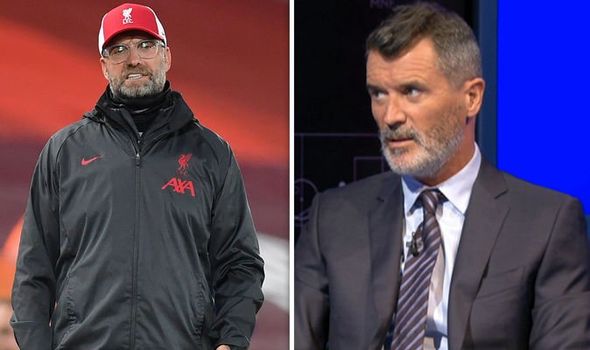 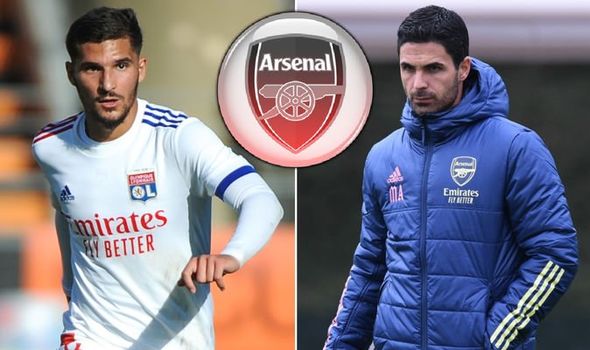