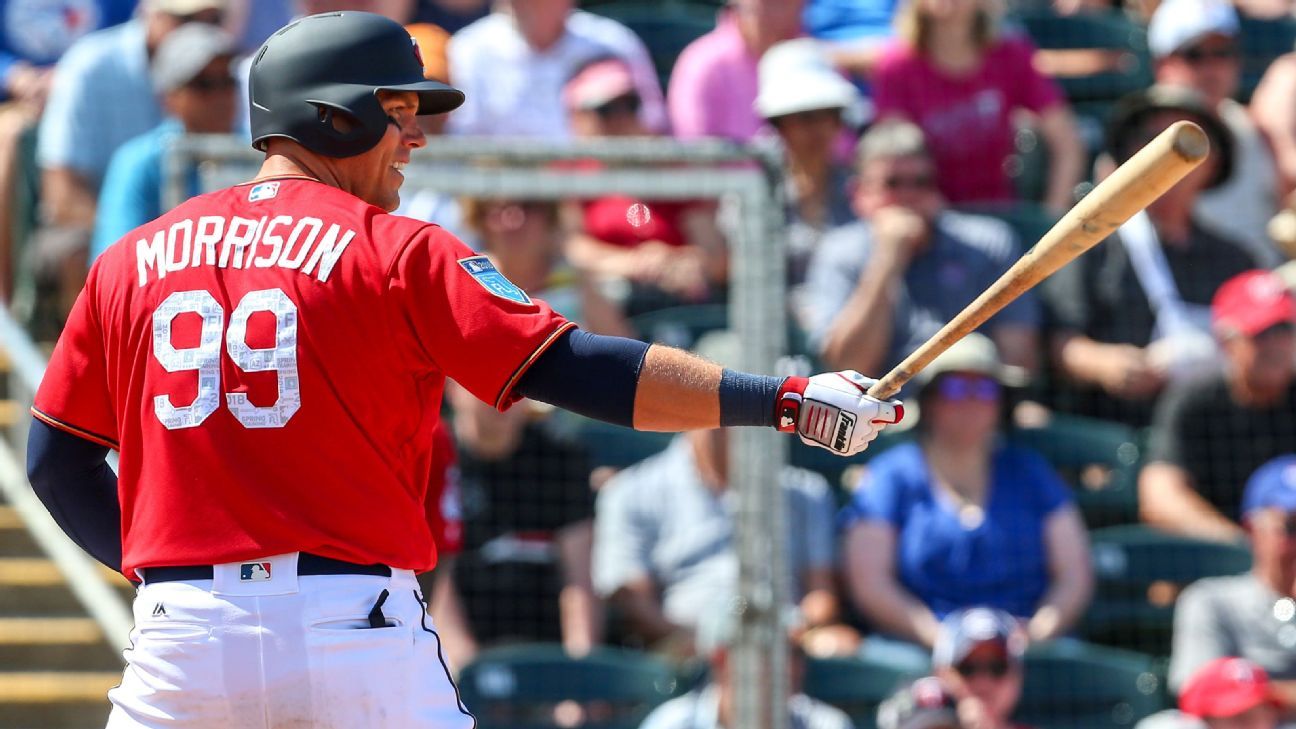 Derek Falvey tore down walls when he took over the Minnesota Twins’ front office in the fall of 2016. On the fourth floor of Target Field, offices were taken apart and more cubicles were constructed to eliminate barriers between departments and employees, to keep everybody working together.

Falvey and Thad Levine, his chief lieutenant, aimed for more collaboration, for more information. They have been very busy this winter, and their work has drawn much praise from rival executives. “They got a lot done and got better at low cost,” said one AL executive, who added that a case could be made that the Twins are the most improved team in baseball.

Said an agent: “They are smart, disciplined, composed, and they stay after it.” 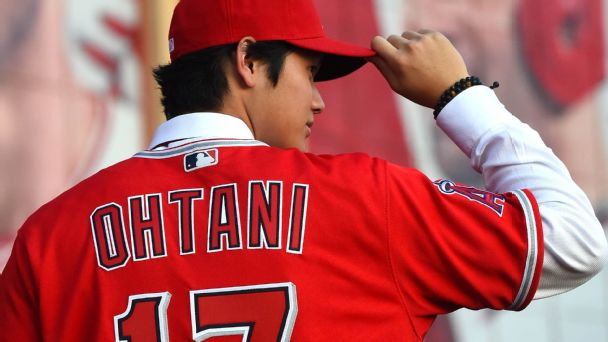 Minnesota didn’t make a lot of transactions in the winter of 2016-17, but along the way, Falvey and Levine constructed a research and information apparatus for the front office, which was greatly utilized this winter. It’s as if the Twins have been selectively raiding estate sales in what has been a dead winter market, and Minnesota has augmented the team around the strong core of players who rallied in the last two months of the season to earn a wild card spot.

When the Rays were unable to obtain the trade value for Jake Odorizzi that they hoped for, Tampa Bay pivoted and worked to dump his $6.3 million salary — and the Twins plucked the right-hander while giving up very little in prospect return.

A bunch of relievers got three-year deals at the winter meetings, and that was the hope for Addison Reed. But the Twins waited and landed the right-handed veteran for $18 million over two years.

After offers failed to materialize for Logan Morrison, his asking price fell to $6.5 million, and the Twins landed the first baseman/designated hitter, who had a .353 on-base percentage and 38 homers in 2017. Right-handed starter Lance Lynn rejected the Cardinals’ qualifying offer of $17.4 million last fall in hopes of a big-money multiyear deal, but that did not happen. On Saturday, Lynn took the Twins’ offer of $12 million for one year, a deal that will become final once he passes his physical examination.

In the Odorizzi trade and in free-agent signings — which also included closer Fernando Rodney, lefty Zach Duke, and pitchers Michael Pineda and Anibal Sanchez (who was released Sunday, at a cost of $625,000)– the Twins have landed two starting pitchers for this season, a middle-of-the-order hitter, two set-up men and a possible closer for a grand total of $60 million.

To put that number into perspective: $60 million is what the Phillies paid for Carlos Santana alone, and it is $84 million less than the Padres’ eight-year investment in Eric Hosmer.

In keeping with Falvey’s aim to maintain payroll flexibility, only two of the contracts (Reed and Pineda) are for multiple seasons, so the Twins’ long-term risk for the roster upgrades is minimal.

Once Ervin Santana returns from a finger injury — perhaps after a missing a month of the season — he will join a rotation that includes Odorizzi, Lynn, Jose Berrios and Kyle Gibson. The bullpen has more competition and more options than a year ago, when the Twins sorted through 34 different pitchers. An offense that led baseball in runs over the last two months of last season should be stout again, with Morrison hitting in the middle of an order fronted by Brian Dozier and Joe Mauer at the top and Byron Buxton, Eddie Rosario, Jorge Polanco and Max Kepler arranged below.

The Twins lost 103 games in 2016, the season before Falvey took over, and last year they went 85-77. When Falvey was with the Cleveland Indians, some of his peers there regarded him a star front-office prospect, someone who would inevitably run a team with great success with his acumen and consistently cheerful and assuring demeanor.

Those projections are quickly proving to be accurate, and maybe at the expense of Cleveland sooner than anybody expected. 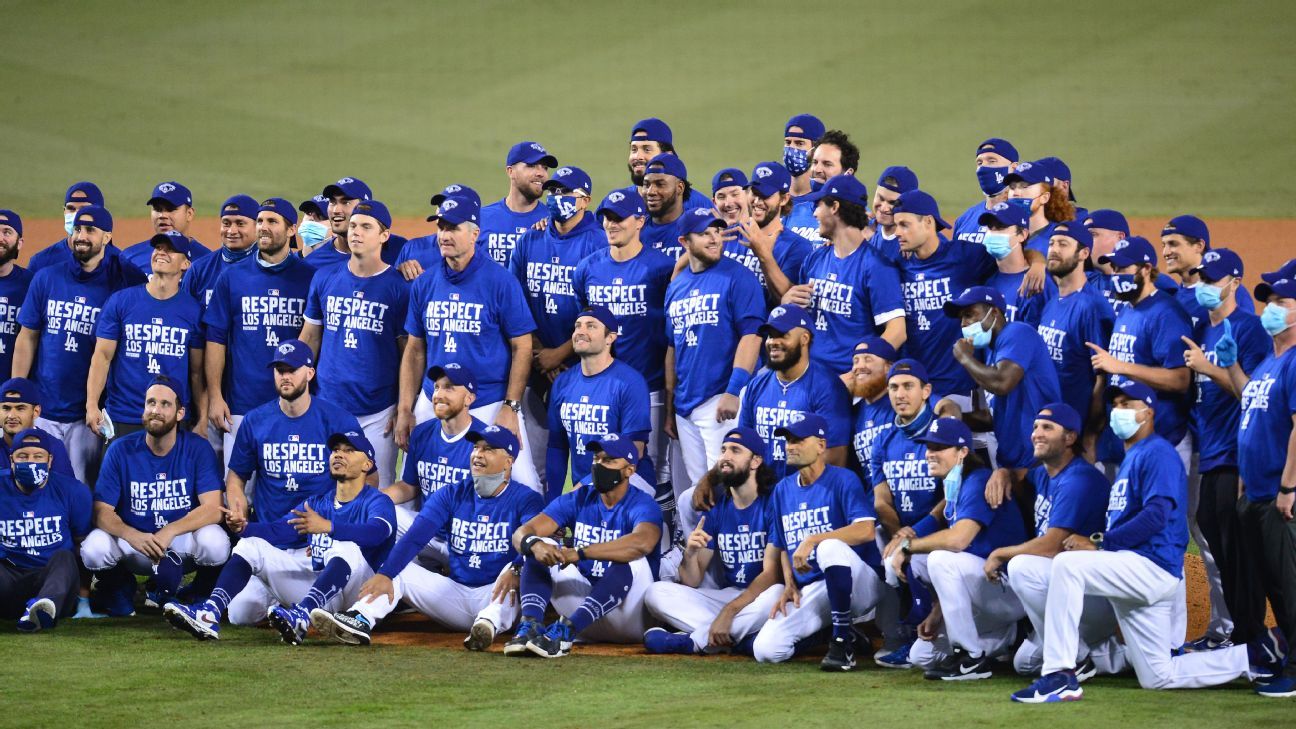 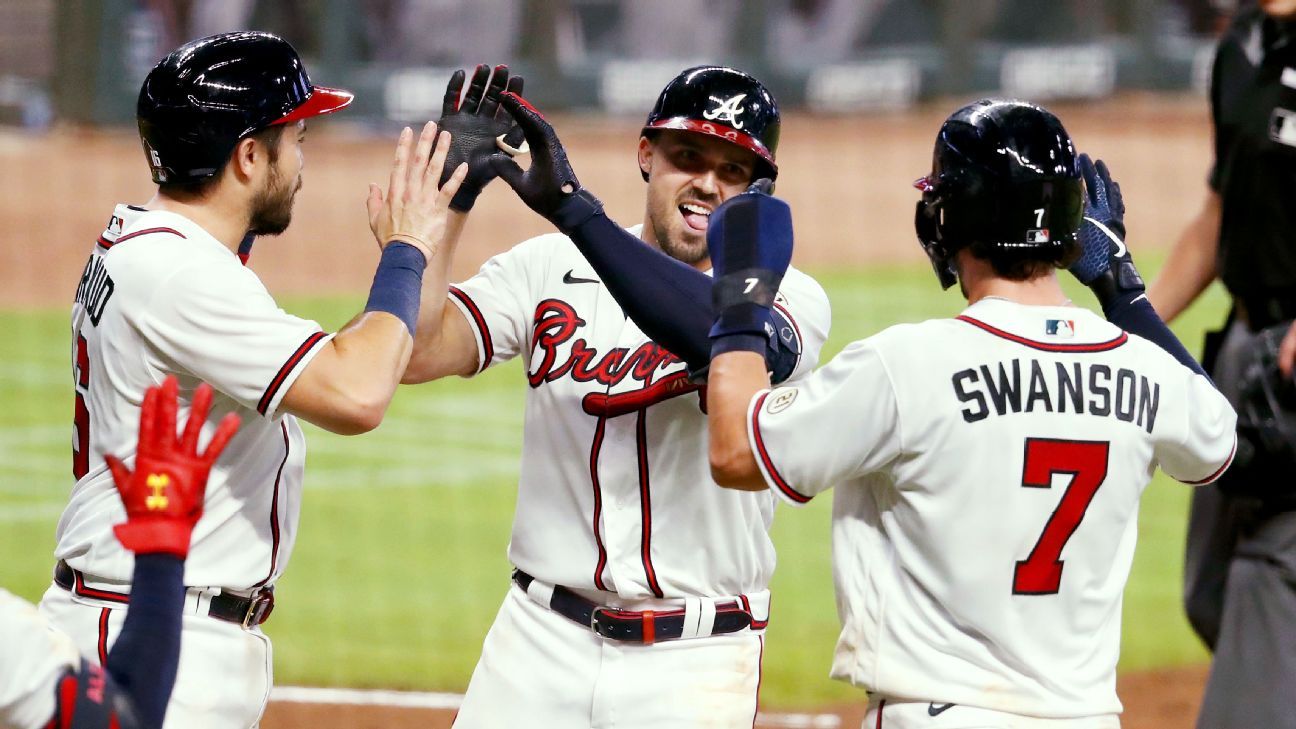